Online to Offline: review of TS2AS party in Amsterdam

Three weeks ago I blogged about Justus Bruns and the concept behind Times Square to Art Square (TS2AS). Last night was the first offline event, held in MuzyQ, Amsterdam, where Justus explained the story behind his idea, “to turn all billboards in Times Square into Art” and how the TS2AS team will achieve it.

In his opening speech, Justus first of all focused on the WEB 2.0 & social media as the driving force to his cause that he called a ‘movement’. What exactly was the purpose of the ‘movement’? 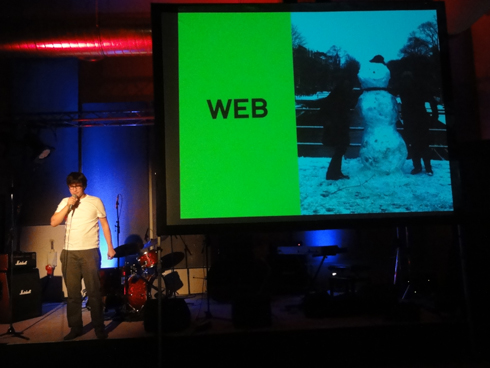 To prove that the power of the Internet, can achieve BOOMCHAKALAKA BOOM things. That’s right. Turning all the billboards in Times Square into Art, is not that simple. In fact, it’s an incredible goal to have. It would have been simple enough to change some of the bus-stop advertising posters into art, but that wasn’t the point. 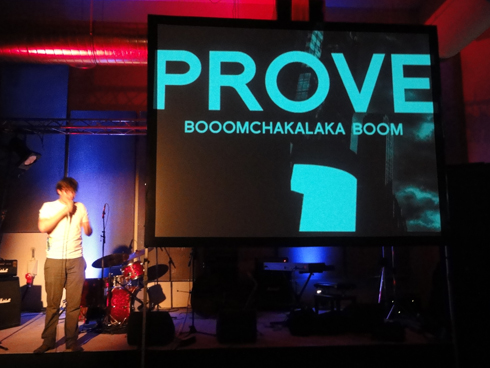 The point was to prove that something as simple as a thought could grow and explode into a BOOMCHAKALAKA BOOM through the power of the Internet and viral marketing. Then, once people would see how something like this could be achieved, it would inspire others in the world to achieve something big of their own, and make their own BOOMCHAKALAKA BOOM. What would you like to change in the world? Poverty? War? Pollution? According to Justus, nothing is impossible. 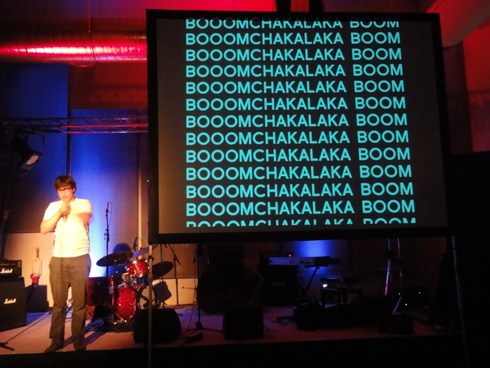 Of course there would be sceptics along the way. Below is Alexander and Justus of TS2AS calling a friend on his mobile live (without him knowing he was on a speaker), asking if he believed the concept of turning all the billboards of Times Square into Art was possible. The friend paused shortly, and laughed loud and long… 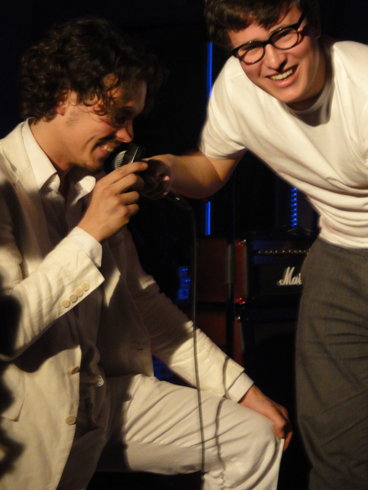 The night, was symbolic of a great solid start to the bigger goal ahead. In this tech-savvy generation, it’s amazing how New Media is being adopted and used in such a way was unimaginable 10 years ago. I’ll be following the progress of the team and so should you. Do something about it and follow TS2AS on Facebook / Twitter and spread the word. And if not, then try something of your own as long as it’s nothing less than a BOOMCHAKALAKA BOOM.

More photos from the night: 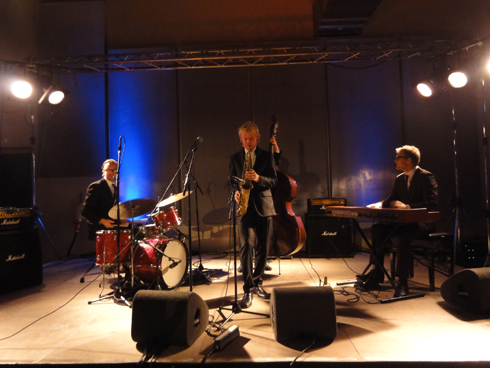 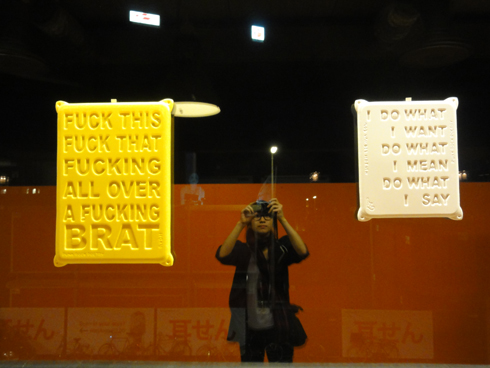 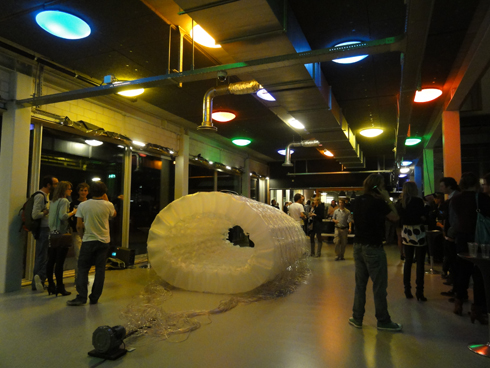