‘As Oliver Selfridge puts it, an intimate, interactive conversation is, in some sense, the lack of it’. (Nicholas Negroponte) [1]

Launched in October 2006 and taking off worldwide in March 2007 by winning a Web Award for best blog at the South by Southwest Inter-active Festival in Austin, Texas,[2] Twitter not just represents a new kind of medium that resembles, retakes, or even (as now typically speaking) remediates older forms of media based on fast communication (such as telegraphs, instant messages, e-mails, etc.), but could also provide new insights in the way we look at the economics of communications. By this I mean a sort of micro-economics of communication which can not only be explained in terms of spatialities as is the case when providing a limited platform of 140 characters (the regular length of a micro-post in a micro-blogging platform), but also in terms of temporalities referring to the time spent reading and writing a micro-post and, most importantly, considering the time this micro-content lasts in order to develop (or initiate) further independent networking processes to become, later on, completely insignificant.

In some way, micro-blogging challenges the semantic standardization of spoken and written language. As seen by many, micro-texts develop new forms of semantics by means of bringing and enhancing the possibilities of new economic dynamics of communication (already seen in mobile phone messaging or chatting, for instance). On the one hand, these economic advantages of trying to communicate one’s own thoughts by means of abbreviations, symbolic conventions or efficient grammar could lead to artistic or even philosophical uses of micro-blogging platforms: for example the cases in which writers experiment with storytelling using only 140-character frameworks, creating haikus or stimulating statements of all kinds of philosophical, moral or literary principles in forms of aphorisms. On the other hand, getting enrolled in the simple Twitter principle of answering the question ‘what are you doing?’ all the time could bring important implications in terms of record abundance.

But here is a paradox: micro-blogging stimulates micro-economic uses of language (at least it seems to do so), but in doing so it also motivates an incessant (in some cases even addictive) production of content. Content that could be seen as micro but that nevertheless is there to stay (not just in Twitter’s own platform but also aggregated, arguably at choice, in other Social Networking Sites), to overload our computer/human neural system, and being a sustainable prey of Deleuze’s societies of control.[3]  In this way, ‘the difficulty seems […] that publication has been extended far beyond our present ability to make real use of the record’ as Vannaver Bush back in 1945 pointed out when talking about the difficulty of men of science (!) in managing the ‘summation of human experience’ ‘expanded at a prodigious rate’.[4] The Memex was his mechanical solution; we have the much more efficient digital one, but from the hypertextual point of view: in which way could registering and most importantly maintaining the constant and persistent records of what we are doing improve our ‘mental health’?[5]  How, from a Foucaldian perspective, could a panoptic use of user’s micro-records (by means of micro-blogging) serve as an ‘epistemological device for producing knowledge about the social world [emphasis AOL]’[6] when crucial daily life moments dissolve into the sparkling cloud of irrelevant ones? In other words, why in these contemporary technologically overdeveloped societies, should we have to deal with a severe increase in content inflation as, like often is the case, the quality of what is communicated tends to be inversely proportional to the quantity; after all, not every piece of information is a newsworthy item that justifies bothering other people with it. To me, personally, it appears that people gravely overestimate the interestingness of their own lives. What’s the point in telling the world, rather, one’s own world that one is vacuuming the rug… still… and again… 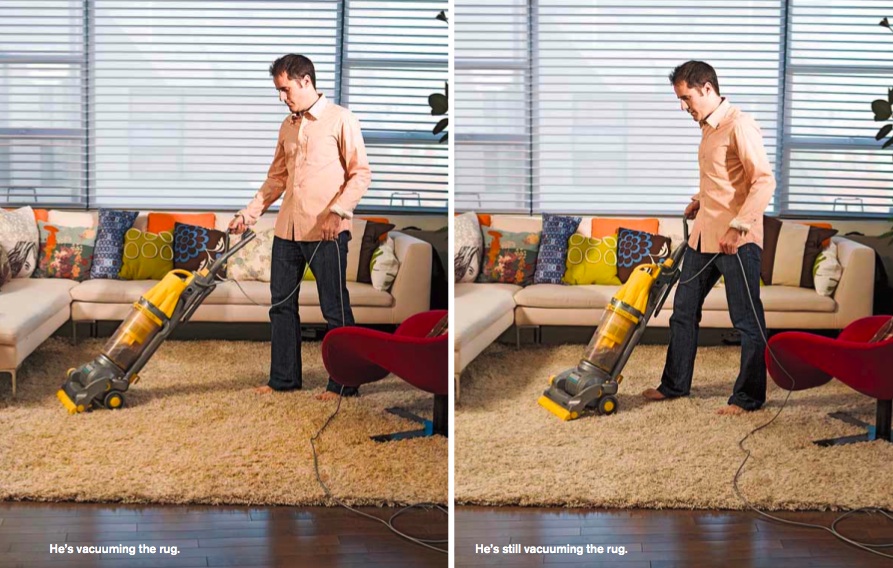 Of course this should not be understood as being against the advantages of maintaining record of own experiences, events, etc and to share these records to people you like (as is the main purpose of sites such as Twitter), but just as micro-blogging opens up the possibilities of economic use of communications, a micro-expiration of such micro-communications may also open up new insights in how digital economics could be extended to temporalities as well.* Micro-temporalities in which networking activities between actors can be stimulated, happening within an experience close to real time interaction (such as getting a brand new password or code every minute and this being obsolete after a short period when using RSA authentication to access business drivers, for instance). In this way, crucial moments may be retained to stimulate new ones in a process parallel to a chain sequence; that may persevere as long as it can, but which trails could be vanished without affecting further developments. In other words, networking trails can micro-expire without stopping the networking processes they originally initiated. In this way, we might forget (in a culture of indifference) and still grow. 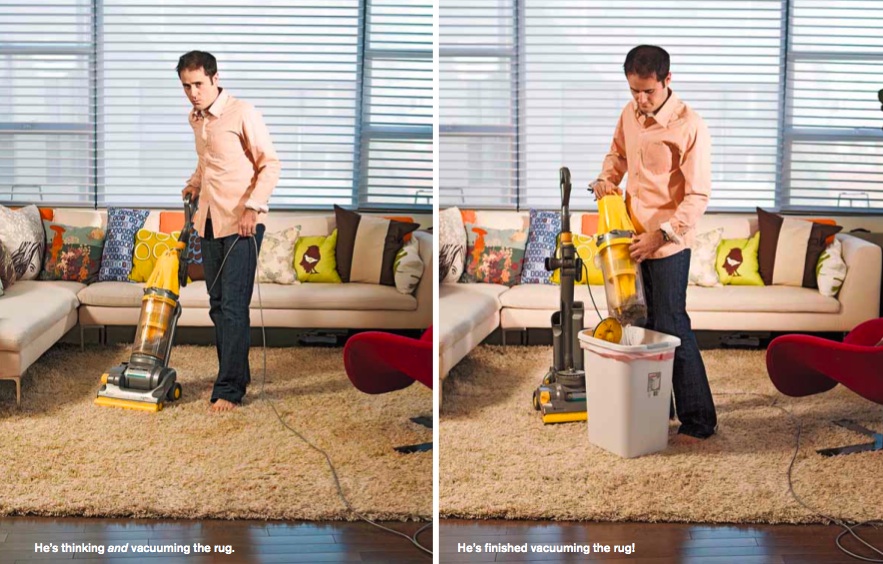 * The concept of Micro-expiration here introduced will be the object of study for my master thesis.