For example the Assistant Professor of Computer Science, Robert Kosara, of the University of North Carolina at Charlotte, wrote the article ‘Visualization criticism – the missing link between information visualization and art.’ In this he introduces the notions of pragmatic and artistic visualization to delineate between two very different approaches within the general field of visualization (Figure 1). The pragmatic approach is mostly practiced by computer scientists, is a technical, analysis-oriented process which visualizes data to generate new insight and amplify cognition (like scientific or information visualization) – while the artistic approach works with the sublime, an aesthetic criteria that means as much as, that which is “enigmatic and captivating at the same time (2007).” Artistic visualizations are usually used to communicate a concern, to let someone contemplate and reflect on something. But although pragmatic and artistic visualizations are intrinsically different, Kosara proposes the idea of visualization criticism, as a way to create a unifying set of aspects/criteria to discuss and evaluate these diverging types of visualizations. A critique does have its guidelines though and must abide to the following: have a neutral voice, state the facts, not being self-promotional and have the ‘clear goal’ of helping, by pointing out alternative approaches or researches. With this we might come to a deeper understanding of the field of visualization in general and bridge existing gaps between those different cultural practices within it.

Figure 1: Robert Kosara’s schematic representation of the spectrum from pragmatic to artistic visualization, where the first focuses primarily on utilitarian products the second is more focused on sublime artifacts.

Another major difference with casual information visualization systems, is that they support multiple types of insight. Insight can be intentional but it can also be a by product of e.g. going about your daily business, Pousman et. al. therefore argue that “the relationship between information and insight is more complicated than a simple linear relation (2007).” The insights that are gained by interacting for example with an (conventional academic) information visualization system could be large or small, depending on the knowledge a user has of that particular field. Pousman et. al. propose a set of different types of insight to define where casual information visualization systems generally focus on, namely awareness, social and reflective insights. Pousman et. al. do “note that the types of insight are not mutually exclusive, so a particular insight might have components of both analytic insight and social insight (2007).”

Awareness insight comes from maintaining awareness of a data-stream, which gives a sense of the fluctuations or shifting patterns in the data, without the need for some crystalized conclusion (Pousman et. al. 2007). Social insight is about social-networks, situations and life. It “is the sense of understanding of a social group and one’s place in it (Pousman et. al., 2007),” which is mostly contingent and thus subject to constant revision and reinterpretation.

“Reflective insight is insight about oneself, the world, and one’s place in it” – it is usually reached by providing a basis for reflection to contemplate “one’s personal and idiosyncratic thoughts (Pousman et. al., 2007).” Reflection is a common tool in artistic visualizations in general and is usually gained by means of defamiliarization which is a term Pousman et. al. lend from Bell et. al. to describe the way the normal or mundane is made strange, described as if seen through eyes from another planet. Through the mechanism of defamiliarization we might be able to “actively reflect on, rather than passively propagate, the existing politics and culture of home life [1] (Bell et. al., 2005).” Although, creating distance or new perspectives might be confusing, “the system’s confusion might lead to interest, reflection, and conversation amongst (Pousman et. al., 2007)” the observing users. Pouseman et. al. therefore conclude that “defamiliarization […] makes the visualization stronger, even as it changes the notion of what it means for a system to provide insight (2007).”

Traditional or conventional academic, information visualization systems “maintain a functionalist perspective, in that they are designed to be helpful for a particular set of analytic tasks (Pouseman et. al., 2007).“ In contrast to this, artistic information visualizations or “data-driven artworks,” that work with either defamiliarization or the sublime (or both), differ according to Pouseman et. al. because they “may challenge some of our notions of visualization and computer-mediated understanding, our notions of what constitutes data, and may even question our ideas about the infrastructure of computer systems (2007).” Instead of being ‘helpful’ or useful for analysis, artistic information visualization (like other forms of art) is generally used for reflection on e.g. oneself, society, culture or philosophy but also on other issues, concepts or even objects, such as “computer networks, algorithms, and data itself (Pouseman et. al., 2007).” 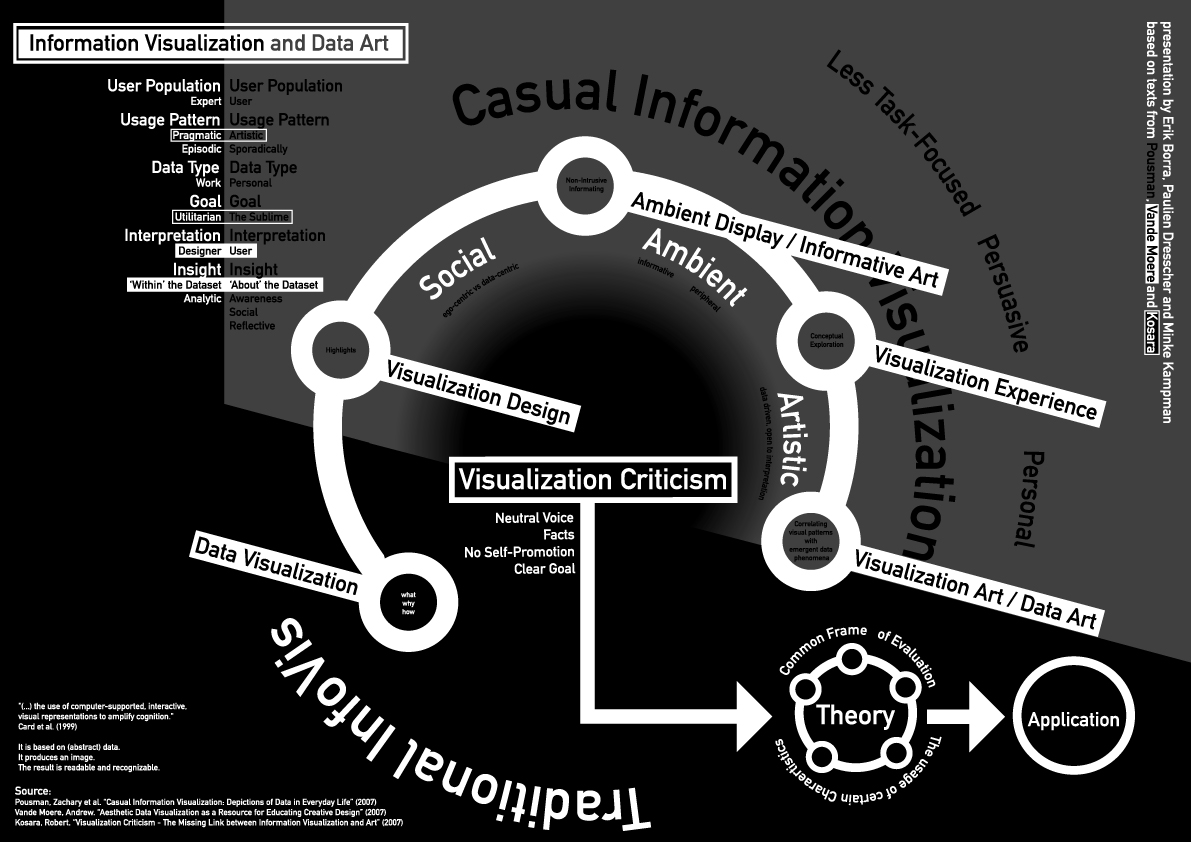 Figure 2: A great visualization from Erik Borra, Paulien Dresscher and Minke Kampman, shows an overview of the two articles I have just mentioned and even build on the work of Andrew Vande Moere. It was published here on the MoM before but since it was so relevant to my current blogposting I decided to include it in case any of you missed it.

Other:
Kampman, Minke. ‘A New Discourse? – The Position of Data Art within InfoVis,’ February 29th, 2008. Available at: http://mastersofmedia.hum.uva.nl/2008/02/29/a-new-discourse-the-position-of-data-art-within-infovis/