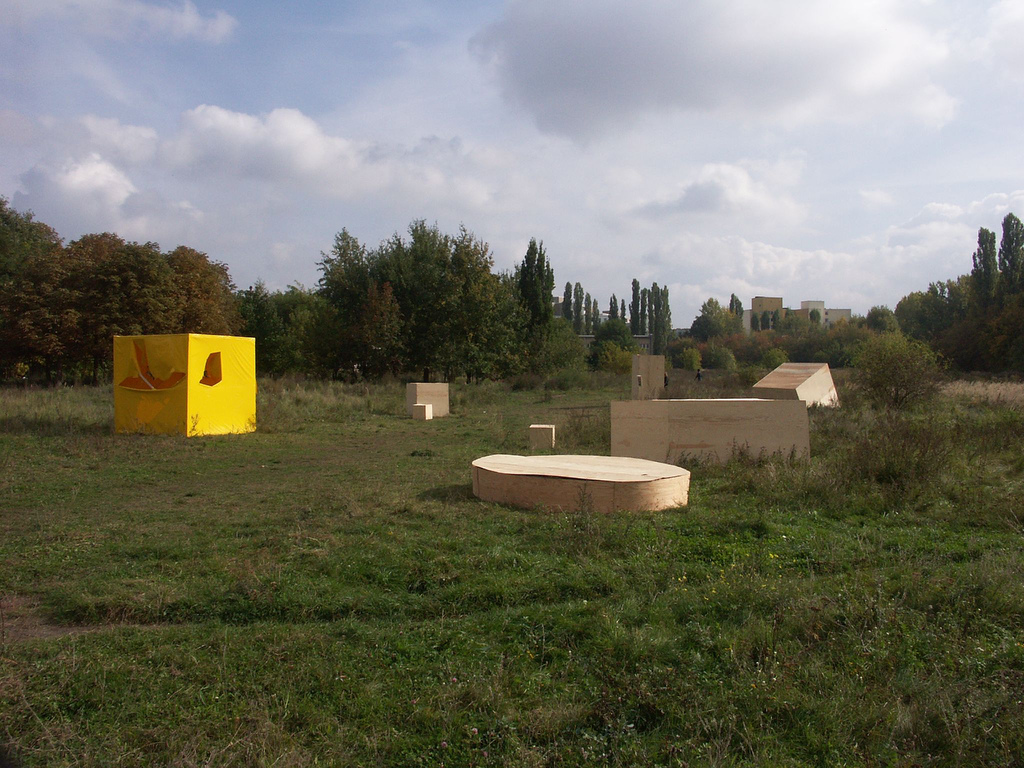 The past few months I have been working on my master thesis. The aim of this thesis was to research human perception of space and of time, as well as of the body, and how digital new media have an influence on it. I believe that digital new media are changing our relational modalities toward space and are altering our sense of time (time as past and present, but also time flow). Among other factors, presence and distance are at the basis of our time perception, and both are undergoing certain alterations as a consequence of frequent use of digital media. I am particularly interested in how perception of spacetime takes place, and where exactly in the process do new media play a role.

Moreover, to understand how digital media can alter our perception, it is necessary to see technology and the biological human body as one larger network of interrelationships and collaborations. The acknowledgment of unity between biological and nonbiological bodies and the human mind is essential for the understanding of media signals as an “extended proprioceptive experience,” and not only an exteroceptive addition to our senses. Since space is not constituted only by exteroceptive stimuli, what we hear, smell or see is just one fragment of our overall perception of space, and as I argue in my thesis it is not even the predominant one. Movement, as I will demonstrate, has become the new mean of exploration and the new subject of study both in philosophy and in the field of media.

In my thesis I also advocate for a larger view of affective and social interactions, which should not be limited to human-to-human and human-to-computer relations. If we apply Bruno Latour’s Actor Network Theories to human-machine and human-technology- organisms systems, a number of problematic consideration fall into place by acknowledging that objects and organisms too have agency. The narrow relation that comes to exist between humans and technology cannot be seen as strictly dialogical, but instead as largely networked, where more agents play a role. This principle, if applied in practice, would have great consequences for the field of interface design, and would generate a shift from an interface-centered design to a more multifaceted study of reciprocal interrelations between all agents. In accordance with this reflection, I will argue that the Internet of things is an attainable path for the exploration of yet unknown languages and relational environments. Nevertheless, I will conclude that better ways of exploring these realms focus on qualitative research instead of quantitative mapping, and offer more opportunities for a phenomenological study of the environment. This conclusion comes from the study of the sound based research by Jolande Harris in the field of sonic perception. Besides Harris, the works of Aram Bartholl and Eelco Wagenaar will be examined, to research how artists reflect on and react to the emerging fields of perceptive research as a consequence of the increasing use of digital media and their social effects.

On my personal blog you can read a few fragments of my thesis and you can download the full PFD file.

Also by clicking on the link below you can download the full PDF of my master thesis, including the three case studies and an interview with new media artist Eelco Wagenaar.

New Media Shaping of Perception and the New Space of the Body, by Marta Colpani