July this year Facebook achieved a big milestone, their 500 million member-mark. If Facebook were a country, it would be the third largest one in the world. This success story started with Mark Zuckerberg who created Thefacebook at the age of nineteen as a Harvard student. This is exactly the story premiering this October on silver screen. The film called ‘The Social Network’ by David Fincher is based on the book  ‘The Accidental Billionaires’  by Ben Menzrich and takes you on a journey through six years of working on Facebook. Mark Zuckerberg is now the youngest billionaire in history. 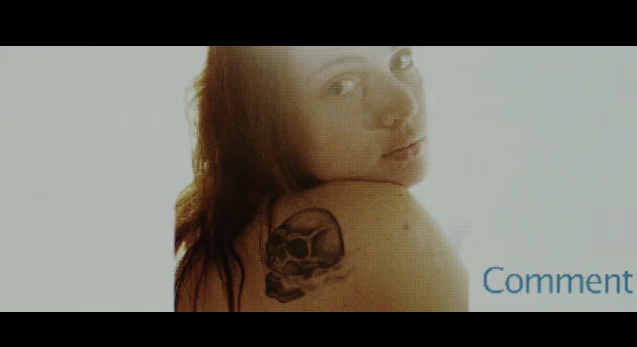 The subtitle of the film ‘You don’t get to 500 million friends without making a few enemies’ gives you an idea of the fact that the road to Zuckerberg’s success wasn’t all paved with rose-peddles. The entrepreneur got into both legal and personal complications trying to set up Facebook. Of course there is a certain amount of drama and exaggeration added to the film version, considering that the book ‘The Accidental Billionaires’ was written without ever speaking to Zuckerberg. He refused to cooperate with the book project but nevertheless the film rights were sold before the book was even finished.

It’s funny to see how everyone is trying to make some money of their own by taking a well-known brand and just telling the story about how it became such a success. Something that started off as a geeky distraction from heartache grew into a billion dollar company, worldwide recognition, a book and a movie. Although Zuckerberg bumped into some walls along the way he never sold Facebook, not even when other parties offered him humongous amounts of money. He managed to keep Facebook as a private company and rarely appears in media. On the few occasions that he does give an interview you can see Zuckerberg is still a down to earth, shy guy who gives the credits of his success to the users “… it’s really all about how people are spreading Facebook around the world in all these different countries. And that’s what’s so amazing about the scale that it’s at today.”