I was pleasantly surprised when a few weeks ago I received an invitation for the Virtueel Platform Hot 100. Present at this event are 100 alumni from different media and art institutions with the goal to get in touch with each other. The invitation was quite flattering and inspiring:

“The HOT100 are the creme de la creme of the Dutch art academies, universities and universities of applied sciences in the fields of art, design, theory, communication or development skills related to e-culture […] The HOT100 Academy has the goal for new talents in e-cultural disciplines from the whole country to bring them in touch with each other, and to forge inspiring connections between the HOT100 and interesting cultural organisations and creative companies.”

Last Thursday was the event taking place and it focused on meeting each other and thinking about new ideas for several cases that they have selected. Even the lunch was focused on sharing and meeting new people as one lunchbox contained lunch for two persons and you had to share it with someone you didn’t know. The Hot100 attendants had to select a few keywords that they thought would be characterizing their work, these words were then wrapped around the wrist and they became a cool way to visualize who was working in which field and it was a nice tool to start conversations with co-Hot100’s. 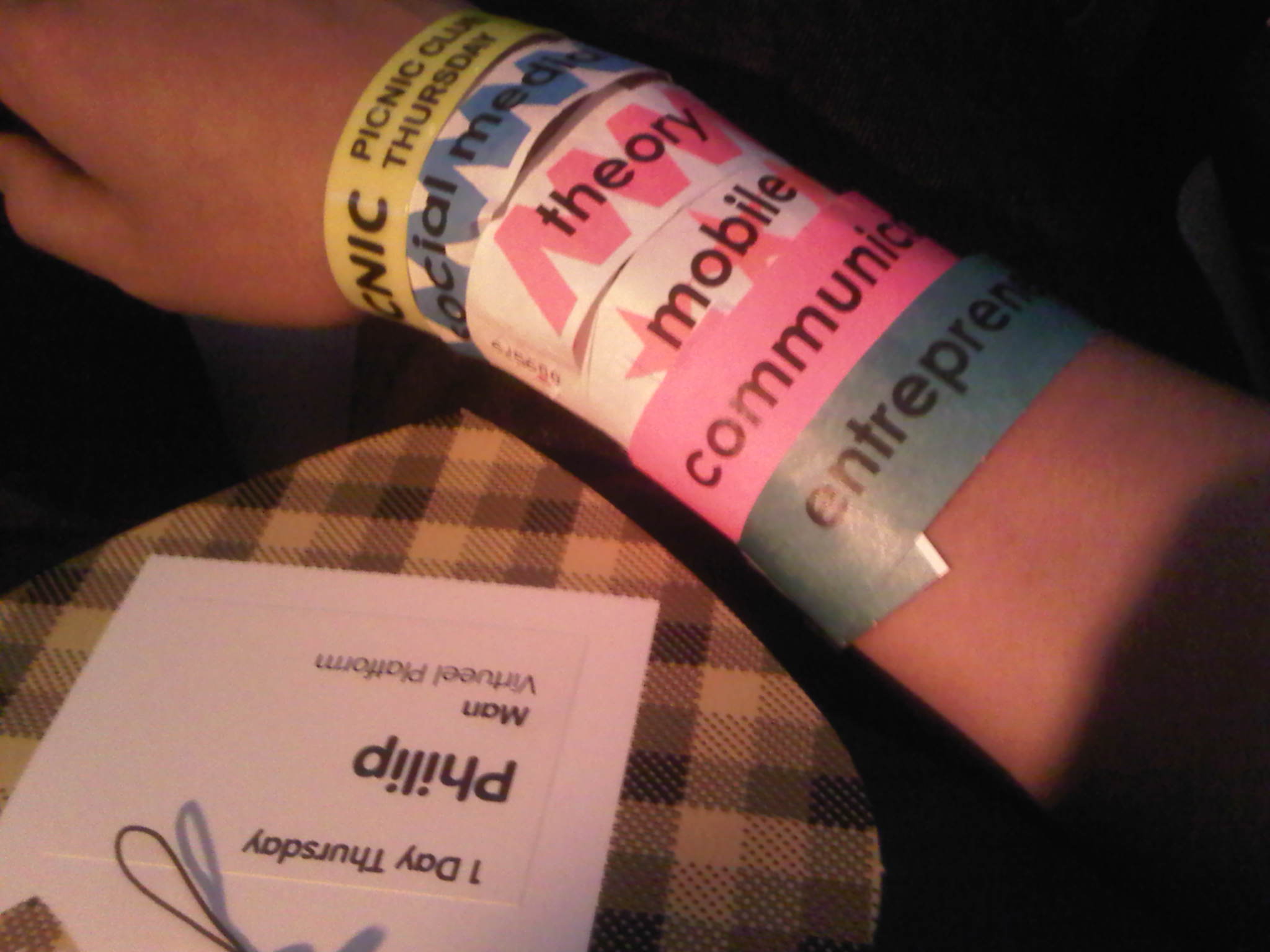 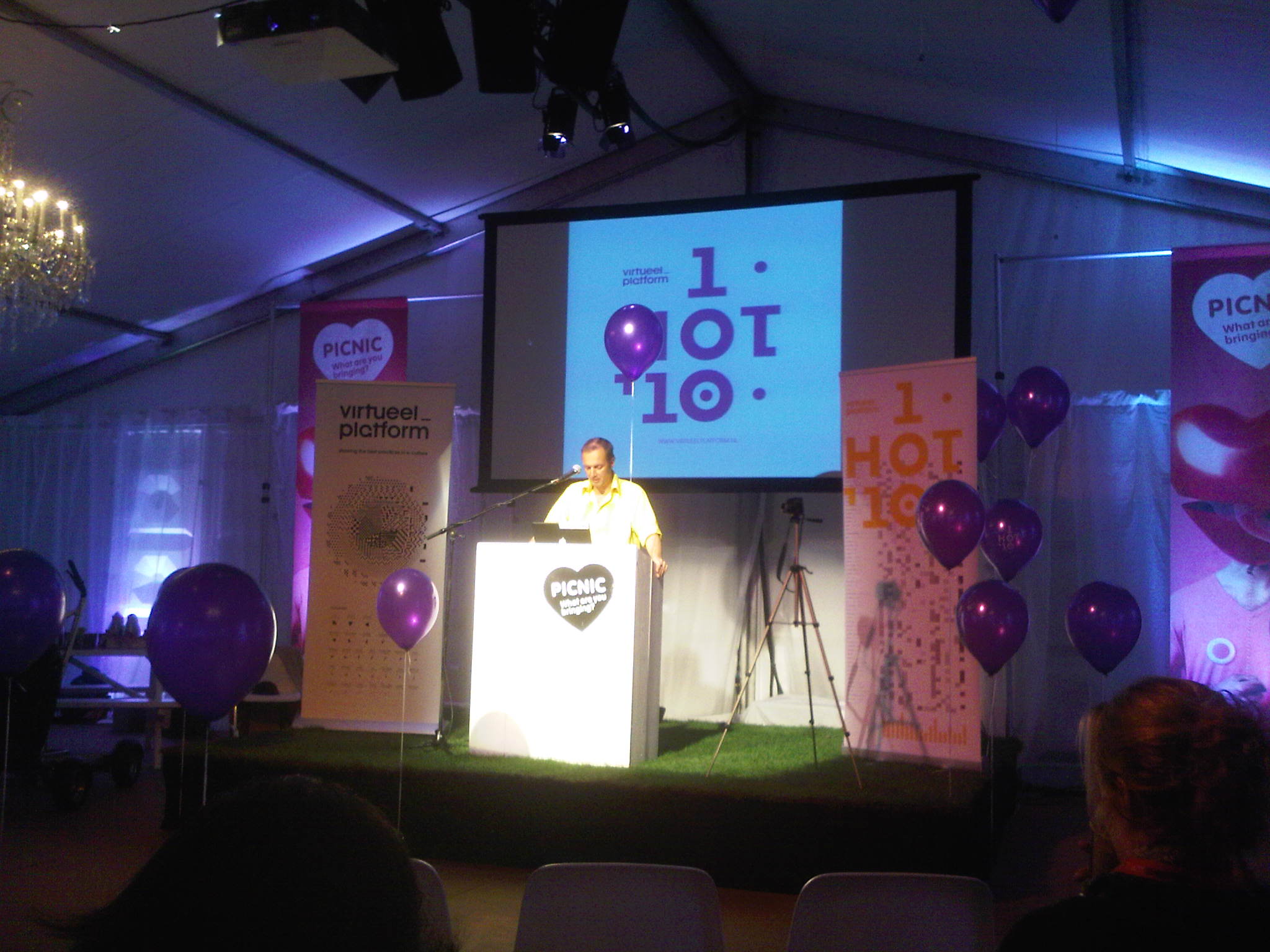 The day started off with an introduction of Klaas Kuitenbrouwer, program manager of Virtueel Platform, and two keynote speakers, Anab Jain from Superflux and Sebastian Chan from The Powerhouse Museum. Both very interesting talks about design and change, especially Anab Jain who showed a lot of projects that she had worked on that seems to be ‘researching without a research question’. One project that she mentioned really caught my attention, which was about a fifth dimensional camera to understand how living in a world with quantum computing would be like.

After the lunch the Hot100 were divided into seven different cases that presented a problem to be solved. In a workshop of three hours containing heavy brainstorms and fierce discussion we were expected to present a brilliant solution to the problem. I was in the SetUP Utrecht case. SetUP is a medialab similar to the Waag Society or V2_, but they wanted to do something different because they thought that the medialandscape consisted too many of these knowledge centres. So instead of focusing on knowledge production, SetUP focuses on knowledge distribution or sharing knowledge. Their problem however was that they got too little attention and now government funding, which is the main income of these kind of institutions, is running out. They asked us to find new ways to revive the SetUP concept of sharing knowledge. How would we want a institution like them to look like and what are important features? 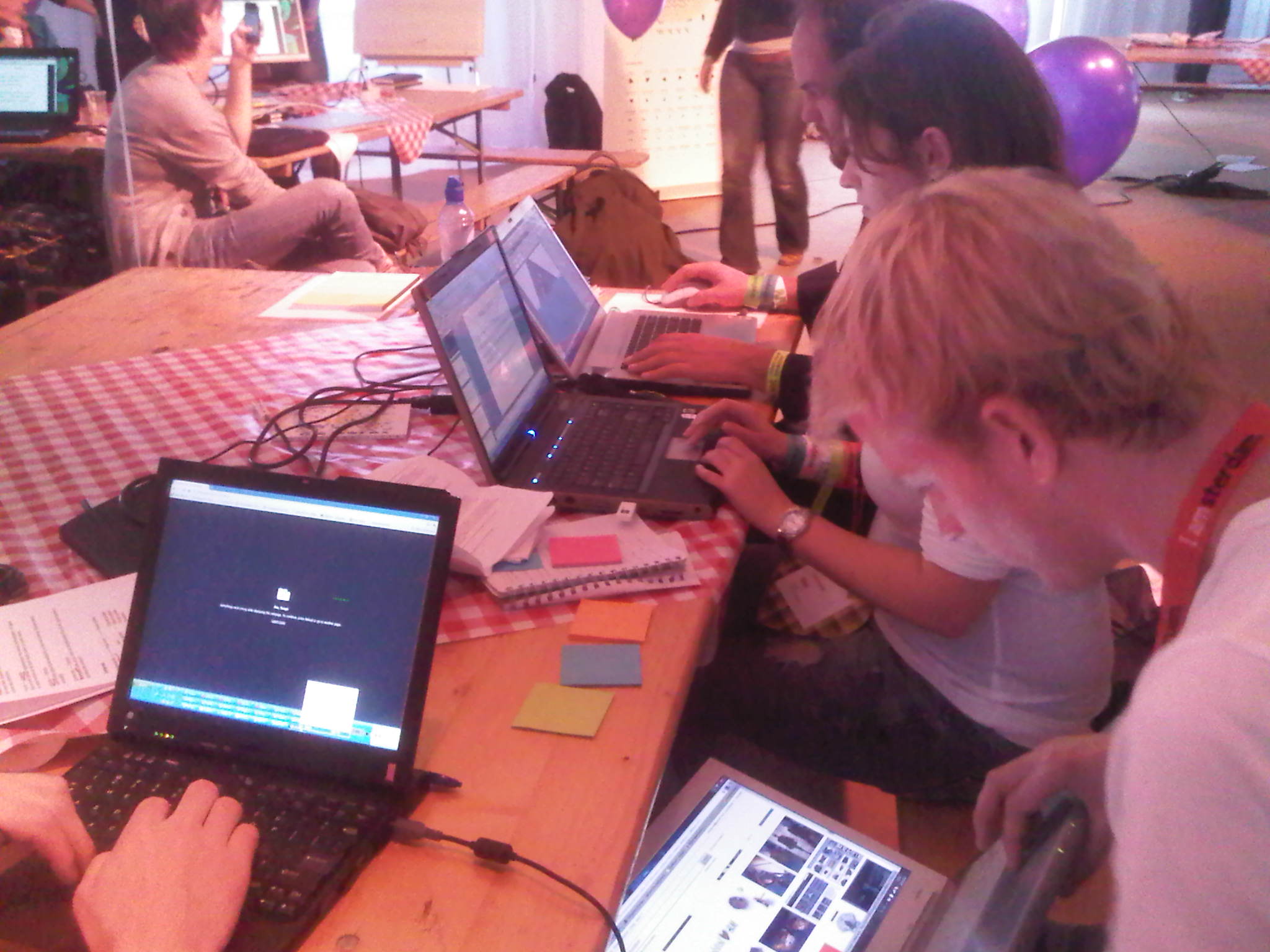 Surprisingly enough, after three hours of brainstorming and discussion the team had come with a solution that was mainly physical. We agreed that there had to be a communal space, but a lot of us focused so much on getting a physical building that I thought there is not much different than how SetUP already is. Instead of thinking on a conceptual level of how to share knowledge using new media tools, we centred ourselves around a building with spaces for rent. By placing costly tools in the buildings workshops that most of new media artists and researchers have to use but can’t have at home like laser cutters and 3D printers, they become an incentive for getting the building filled. The brainstorm and the discussion was very informative, but in the end I feel like we were trying to make a business plan for SetUP instead of trying to find new ways to share knowledge.

It was very nice to attend this event and I am glad that I did. Meeting and talking with a lot of different people who are active in the field of e-culture was very inspiring and interesting. I want to thank Virtueel Platform for giving me the opportunity and I want to thank Richard Rogers for selecting me as one of the few representing the UvA.