Can the web become more social?

We have always thought that ‘less is more’ but according to Wired’ editor in chief  Chris Anderson ‘more is better’.  We have to move away from the idea of scarcity and exploit the power of waste on the web. He is a web 2.0 aficionado and someone who has always been a believer of the idea of free on the web and claims that ‘zero’ is the future of our business as opposed to Trebor Scholz who states that web 2.0 is nothing more than the next bubble: we are believing in a myth. Anderson and Scholz both represent the dominant debate that is going on about this phenomenon: on the one hand people who celebrate and call it a open, anti-authority and free environment and on the other hand those who try to debunk the hype surrounding it. But which side should we pick?

We are currently profiting from the fact that  the number of transistors on a chip doubled about every two years, more commonly known as Moore’ Law , and making computers cheap and small enough to escape the realm of the experts (the IT establishment) and enter the realm of the consumer: ‘and the real transformation would come when those regular folks found new ways to use computers, revealing their true potential.’ According to Anderson because we didn’t treat computers as a scarce commodity anymore, and therefore shielding it from the public, but as an abundance and openly available. We ‘ wasted’ computing power to the public, but in doing so they became easy enough for us to use in order to make changes: 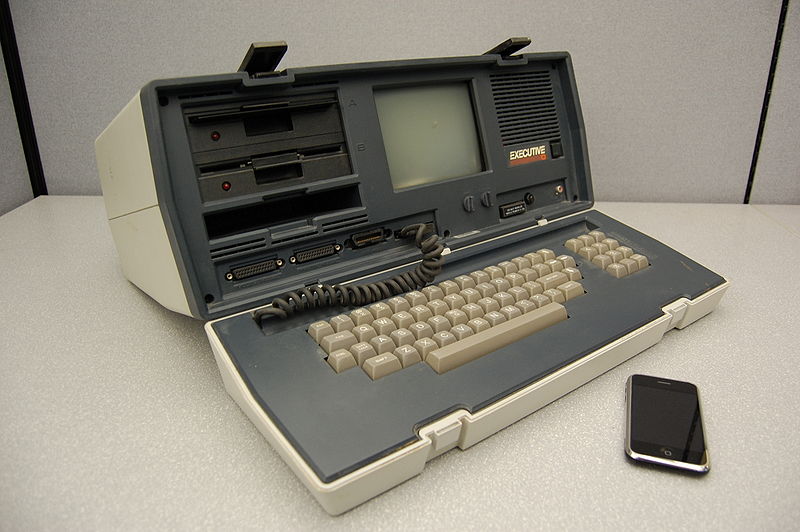 This is the power of waste. When scarce resources become abundant, smart people treat them differently, exploiting them rather than conserving them. It feels wrong, but done right it can change the world.

The idea behind waste and its power comes from what Anderson calls ‘scattershot’-strategy: ‘firing’ as much shots as possible and hoping that a few will hit the target instead of aiming at the target deliberately. Once the shots are fired Charles Darwin comes in and it’s about ‘survival of the fittest’: who is strong enough to survive? The best example on the web is Youtube(yes, I am a fan) , a platform that according to a lot of people has a load of crap on it but like Anderson says: crap is in  the eye of the beholder and is not defined. On the web standard Hollywood quality does not matter but it’s all about relevance: if a video of a dancing cat is popular then quality standards becomes obsolete. Therefore Youtube can be considered as an abundance-based business model:  ‘you can afford to take chances, since the cost of failure is so low’ while with  the scarcity-model of lets say television every attempt must count so there’s no room for any real experiments. But the problem with the abundance-model according to Anderson is that making money out of it is really hard, and since business is all about making money, we need a little scarcity. It seems like Anderson is calling for a business model that combines the two, a model where we can make money through abundance. 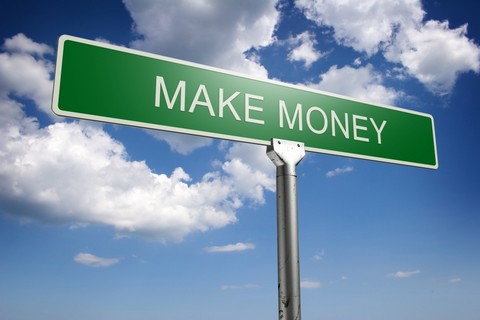 It’s precisely this side of web 2.0 that Scholz criticises in his article ‘Market Ideology and the myths of web 2.0’. He says that the term web 2.0, like many others, is just another bubble blown to make money out of it, and does nothing more than revitalizing or better re-using practices that already existed in earlier web and calling it revolutionary. It is calling itself new while there is no newness. Things like wikis, social networking sites, folksonomies and blogging already existed before the rise of the so-called web 2.0 environment. The big social media giants, like Scholz calls them, define the web as a brand that through our participation in it should generate money:

It’s important not to forget that we, the users are guests in the house of Social Media giants. Standing on their shoulders, we are entering their rooms; we are banking on the hospitality of their server farms, we are trusting that all the data that we are sharing through our conversations and on our profiles are not abused in scenarios of total control, barely imaginable today.

The importance of branding on the web maybe explains why social networking sites are so popular: both for users as for the companies branding is very important. But Scholz is calling for ‘another social web’ that is perhaps not so market-driven as the current web, he sees iniatives like Virtuellen Platform (VP) and De digitale stad as examples of another web that is not-for-profit. He is calling for a web that ‘subtract the learned empathy with business needs and start searching for the essential needs of the millions using the Social Web including healthcare, a living wage, and job security.’ A web not dominated by business but ‘a place for unmarketed, non–mainstream projects that caters to all needs of those who inhabit it.’ 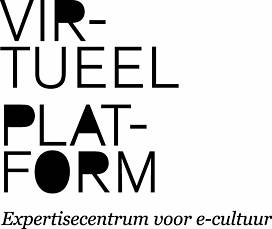 It is difficult to pick a side in the debate between these two writers because both theories seem plausible. Seeing the web and a platform like Youtube as some kind of laboratory, a place where playful experimenting can take place is right and with denying it we exclude a lot of useful practices: Should we deny that the web is a place where we as ordinary consumers can engage in a much more profound relationship with media content? The fact the we can mix, match, comment, re-use and communicate demonstrates that we have gone forward and new relationships with media evolved and indeed made real changes possible. But we didn’t find a way of making money out if out because paradoxical we need a little bit of scarcity to make money out of abundance: Youtube still is not bringing in the big bucks for Google. Scholz on the other hand calls for a more social web, a web where we leave the capitalist thinking of always needing to make money and one that serves a greater cause. He is not calling for a web that is ‘ an all–mighty teacher, healer, and redeemer for everything that went astray in society’ but stops defining itself through the lens of businesses and serve those who need it the most. But the danger with such iniatives is that they are snowed under by the big companies that (right) follow the big bucks. Maybe this is the time to call for the research of a web that incorporates the two approaches with each other to make a web that is more social as according to the standard of Scholz but without the danger of being overpowered by the big media companies. It’s an enterprise where the social meets business just like abundance needs scarcity. Is this future of the web? Can the web become a more social place thanks to business? Or will commerce always dominate the web?