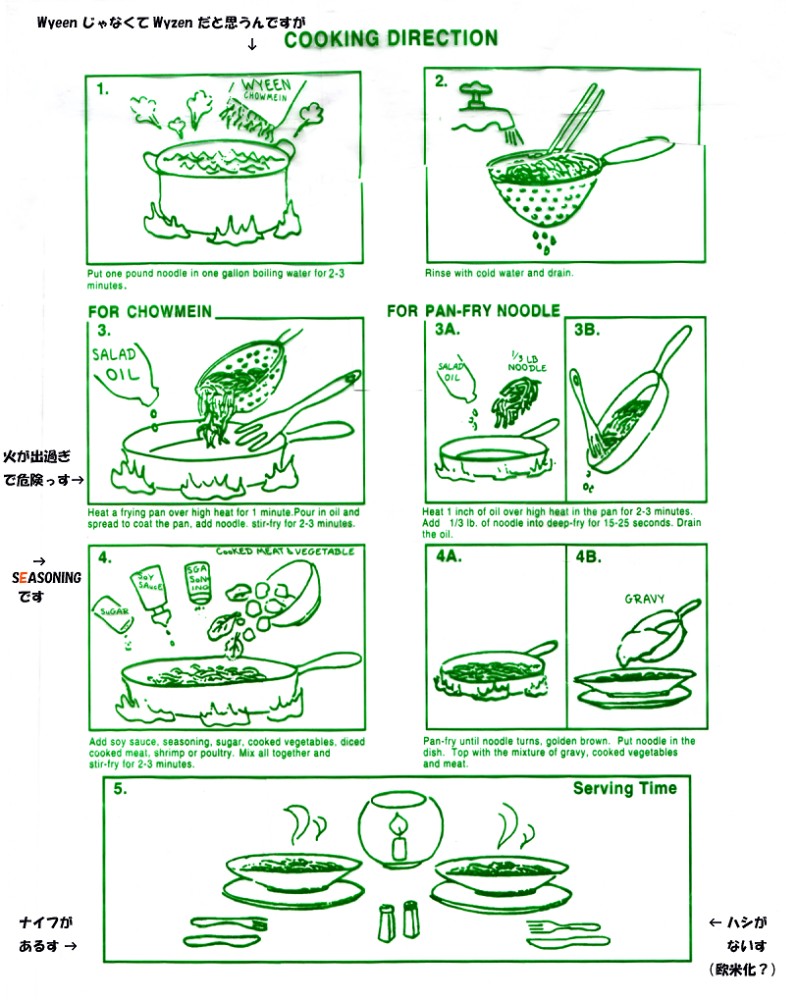 After long thinking about what subject to write a Wikipedia page on I decided to keep it close to home, well not literally, but if you read my last name you’ll know what I mean. Since the Wikipedia entry didn’t had to involve a new media topic I choose my favorite dish from the tasty Chinese cuisine; Chow mein. Of course I’m not going to explain here what the dish is like, so I guess you’d have to visit my Wikipedia page.

Unlike many others luckily, I didn’t have problems at all with my Wiki entry. After uploading my content I got a message from the moderator Danvin, who despite his specific interest on Wikipedia in the Tibet case (and disagreement on the Chinese propaganda) was kind enough not to delete my page on Chinese food. He even added the category “Chinese keuken” to my page. The more I read the other posts of this week and the struggles with Wikipedia moderators, I would like to thank mine for not giving me a hard time. Maybe I can make him Chow mein some day…