My brother on Wikipedia is RELEVANT!

The policies and text regulations that are presented by Wikipedia, display a very different form of politics, the debate falls on the aspect of RELEVANCE. It is all very complicated, yet also very simple. Their requirements are seemingly reasonable; no entries about one self, your friends, your relatives, your own establishments, or the company you work for. Or is it? What if the company you work for happens to be well recognised, whilst you also happen to be the senior VP, and your cousin shares another executive position, then you automatically become unsuitable for entering an entry. They fear the risk of the material appearing subjective and biased, which defeats Wikipedia s approach of presenting content objectively. This leaves the argument of relevance utterly diffuse, as you might assume it is more sensible having someone knowledgeable entering the information. The ultimate should be that the readers are receiving as accurate and detailed information as possible, although it is understandable that Wikipedia appreciates the fine line between providing facts and allowing free advertisement on their site. 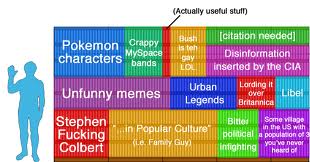 As a person looking to produce an entry, one is left with the fear of seeming subjective and as a result, possibly refrains from including certain types of information. In the case of my own entry, I experienced a similar struggle with providing facts that did not make seem like a personal statement. This made it a challenging task, as well as contemplating whether the actual topic chosen could be considered relevant in the very first place. My entry was on a young Swedish stand up comedian and TV host. As he is Swedish, I naturally assumed that he would be of more relevance entering the Swedish Wikipedia site. I assumed this task because I know the person in question and thought it would a fair trial at giving someone a decent Wikipedia presentation. His name is Ahmed Berhan Omer and also happens to be my brother. Yes we are related and as mentioned that is a NO! following the wiki principles. The task of speaking about my brother and his career, providing merely objective information was a lot more difficult than I had expected.

I decided to look at other celebrity entries, then I narrowed it down to merely stand up comedians, then finally I focused only on other Swedish comedians. Doing this, allowed me to depict a kind of format or structure that had been deemed appropriate by Wikipedia, seeing as those sites were still up. I first began by writing the text freely , adding some slight details that I normally appreciate reading myself, such as an artist’s ethnical background and perhaps family members. Although I attempted to keep it simple, Wikipedia issued me a warning stating that I should avoid writing an article by anyone close to me. 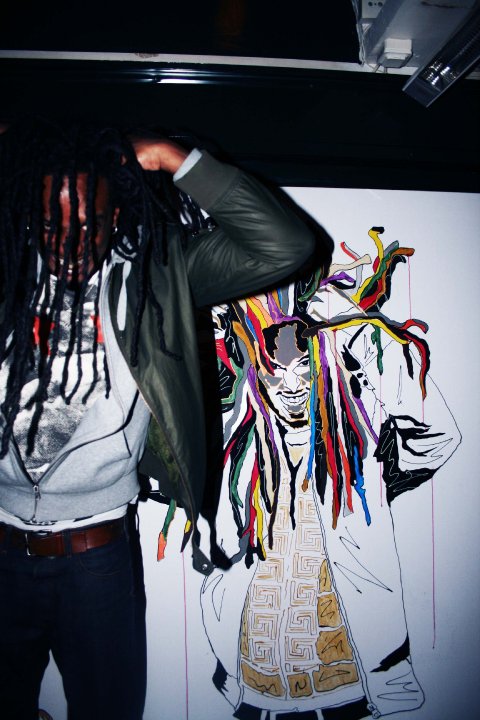 Having read the warning, I began collecting articles and event promotions that mentioned him. This way I could be confident in that what I was to enter, would match information that had already been published online. In the end the entry featured information, such as; tour dates, TV appearances, university degree status and some basic comments on his style of comedy. This made the entry relatively plain, but in the end I guess considered RELEVANT. The text looked similar to the other ones existing on Swedish comedians, so it eventually fitted a Wikipedia appropriated format. Other minor changes were made to my text by the administrators, making me feel monitored. A sentence and the original heading was rephrased by the administrators, which were also very rapid when making the changes. The article eventually got published,now let us hope that my brother stays on!