David Kraftsow, Justin Bieber, and the Evolution of Curatorial Practice

Brooklyn-based artist/programmer David Kraftsow creates works that re-contextualize and reinterpret popular culture. He is best known for his YooouuuTuuube project, an online platform that allows users to create psychedelic collages by breaking down YouTube videos into frame-by-frame grids.

Kraftsow’s Don’t Save website showcases a portfolio of artworks that serve as a commentary on contemporary media. His pieces include gamified experiences such as First-Person Tetris, a dizzying twist on the classic Nintendo game, and YouTube Free Jazz, which allows users to create jazz jams using YouTube keyword search. Some works function by mediating existing content, for example QVC #2, which processes live video from the American home shopping channel, upping its already-high creepy factor. Other projects, such as Better Than Bieber and At My Funeral, simply aggregate user-generated content by employing the use of an algorithm that searches YouTube videos for comments containing their titular phrases, then displays these videos onto a webpage. 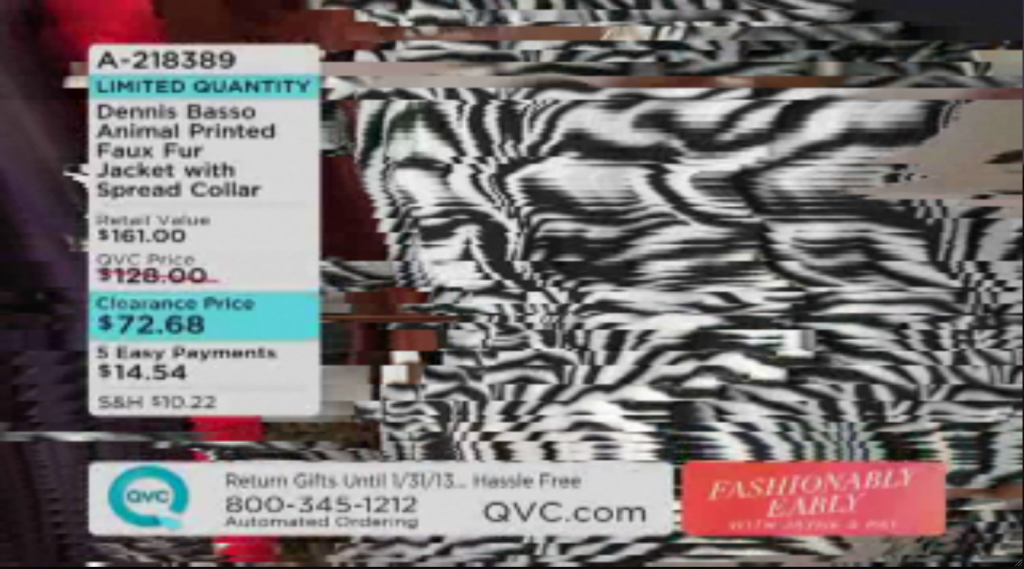 By collecting, showcasing, and interpreting existing pieces, works such as Better than Bieber can be said to function as acts of curation, a term whose usage has increased among bloggers and elsewhere online in recent years. The word ‘curator’ finds its etymological roots in the Latin word curare, meaning ‘to take care’, and the role of the curator has been historically regarded as one of a content specialist, responsible for an institution’s collections and involved in the interpretation of its materials for the public.1 If one applies this traditional definition, some of Kraftsow’s works may indeed be viewed as acts of digital curation, in that he assembles, re-contextualizes, and thereby interprets existing works (where here YouTube serves as the institution). His ‘caring’ for the collections exists on a personal level, as he has remarked about YouTube, and its parent company, Google: “I love my Android phone and my Gmail account and I really really love YouTube! I mean absolutely no harm to the company with this project. If anything it’s like more like a kind of love letter to them!”1

However, significant differences exist between Kraftsow’s interventions and the broader discipline of curation, and it is important to investigate these gaps as they relate to the continued migration of curatorial practice to digital spaces. While his pieces do form ‘exhibitions’ of related works, these groupings are generated through mostly automated processes. Rather than choosing which pieces to display through a refined selection procedure, he develops a set of criteria for the exhibited works to share, then programs algorithmic tools to cull through YouTube’s vast collection and display all works meeting these criteria. The pieces are then presented on a template website, without taking their sequence, placement, or mode of display into individual consideration.

In a Rhizome artist profile, Kraftsow was asked about his curatorial role, and identified these differences himself: “I’m not really sure if ‘curation’ is the right word to describe my YouTube projects. While I do, on occasion, go out and hand-pick specific content for display […] most of the rest of my YouTube work is either the result of an autonomous script, or a user-initiated generator […] If curation can simply involve the design and execution of such an algorithm, then the role of the curator in this case seems to be very similar to that of a data miner. Both are interested in creating programs that mechanically extract hidden patterns to reveal new meanings from a large dataset.”3

In the context of what it means to be a curator in the digital age, where users are now empowered to assume roles of selection on social media platforms, Kraftsow’s views analogously follow those of Neal Stimler from the Image Library at the Metropolitan Museum of Art, who argues that “while scholars and museum visitors contribute to the enrichment of curatorial practice through a social media dialogue, I do not share the view that using social media makes everyone a curator. Curators are the most trusted art experts, whose aggregated knowledge, critical thinking abilities, and aesthetic observations define the meaning and value of art.”4 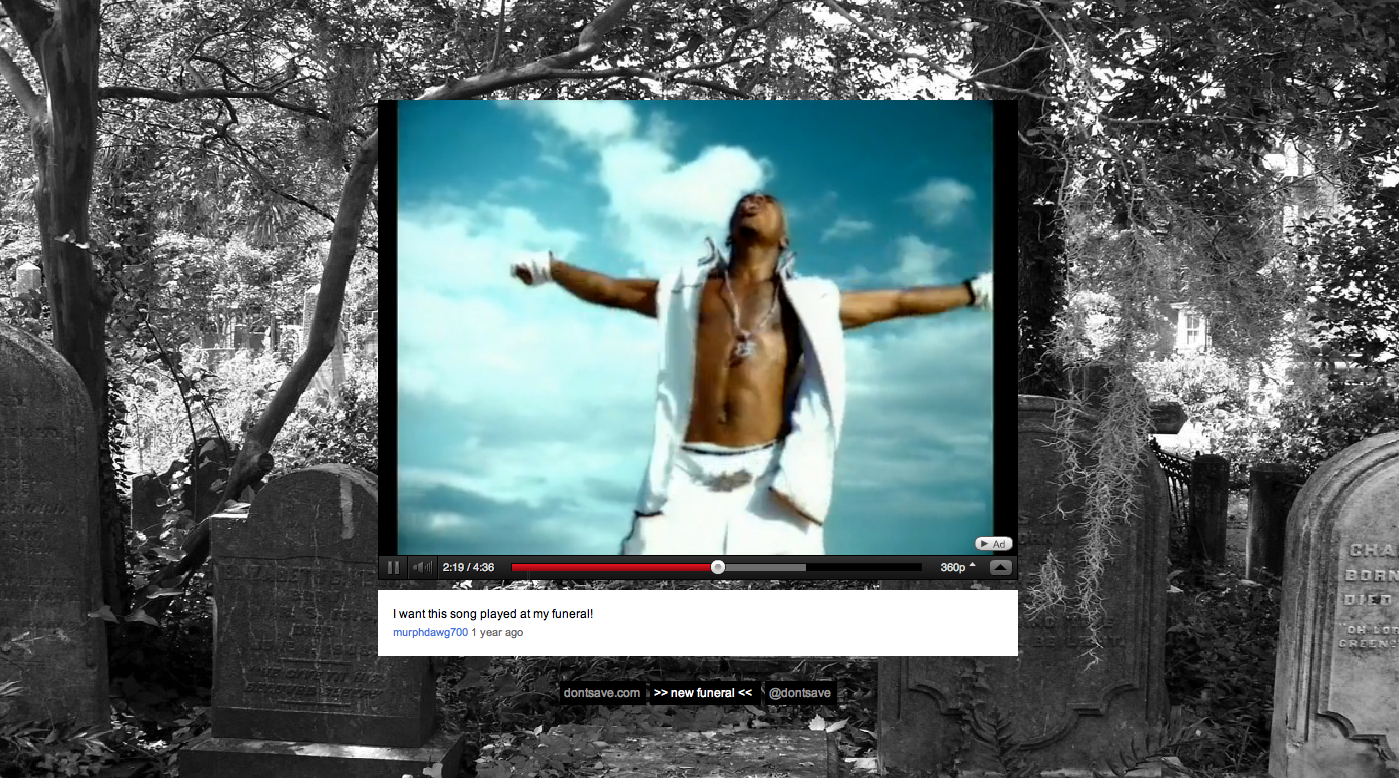 Screenshot of Sisqo’s “Thong Song”, as displayed on David Kraftsow’s “At My Funeral”

By defining the scope of Better than Bieber and At My Funeral, Kraftsow clearly suggests an interpretation of present-day YouTube practices through his choice to highlight these specific search queries. Perhaps the collections relate to absurdity–in the sheer quantity of videos considered to be “better than Bieber,” for example–or to the humanity present even within such absurdity, such as how common it is for users to consider their inevitable funerals in a space devoted primarily to entertainment. While these curatorial statements are implicit in Kraftsow’s intervention, they are not made explicit through text, a commonly accepted practice in traditional curation.

With the recent increased self-definition of Internet users as ‘curators’, and the shift of professional curatorial practice to online spaces, it is important to monitor the development of this field, and to continually redefine it. Krafstow’s work thereby serves as an illustration of the problematics within the discipline.

Screen recording of Yooouuutuuube configuration of remix of Disney’s “Alice in Wonderland” by Pogo.