With the possibility to send, spread and pick up information online in a blink of an eye, the 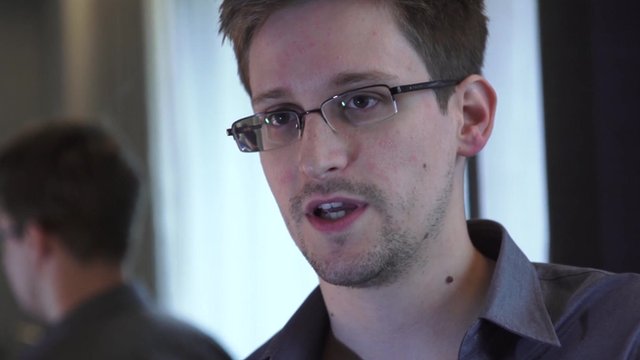 demand for transparancy is growing. Hackers like Julian Assange and Edward Snowden publish classified and sensitive government information. According to them governmental and nongovernemental institutions should be completely open with their information so we, as customers, consumers and citizens, can check upon their acts and ethical behaviour. But even if it would be possible to have such a thing as a ‘total transparancy’ I doubt it should be something we want to strive for. 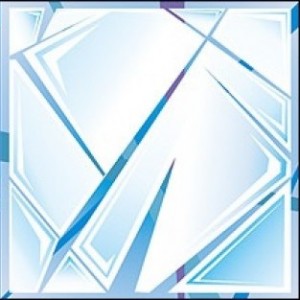 I think something like a total/complete transparancy or overview of information is something that does not exist. For all information that would be published (online or otherwise) is human-made and therefore surrendered to that persons (or even a groups) subjectivity. A message would be tailored to the target that is supposed to read it and the specific purpose of the messenger. With this in mind, and the idea that a person can never tell the same story exactly the same time the same way, spread information will never be completely observational and therefore never ‘totally transparant’.

Besides this idea, there is this notion that we, as consumers, customers and citizens, would want to know personal details about certain powerful people such as the primeminister, or the head of a big company. But then again I think people like Snowden speaks for most of the worldpopulation when he says that he “doesn’t want to live in a world where everything I do and say is recorded.” So then comes the issue as Kevin Kelly argues in the 2011 Tegenlicht episode De wereld na Wikileaks: ‘Someone has to decide which information of whom should be available. But then comes the paradox: who decides who decides who decides?”

Even when all possible information would be available, this would be too much to take in. To be able to do anything with the huge amount of data to consume you would have to have a team or a searching machine (like for instance google) that filters the information for you. This way more than half of the data will never reach the consumer. So even if there is such a thing as total access to all information, this information will never be accessable in that amount for one person, or even small groups.

So when a total transparancy is not possible should we strive for the next best thing? I don’t think so.

checks up on them. And a skilled group of independant and honest inspectors will improve the integrity of institutions. But now you see, when information does tend to get out a popular opinion is formed by some populair opinionated, but not necessarily specialistic people who are followed by an influential crowd that is mis- or uninformed.

I know this area of thinking is a messy thing to get into and that there is a lot more to it than I just tried to write down. But I think it is important to think about, because with the rise of internet and social media personal privacy and institional openness become more and more intertwined.