Our Future Will Last Up To Ten Seconds: Could Snapchat be used as a revolutionary tool?

About Rose Rowson
I am a second year rMA student currently writing my thesis on magical writing in contemporary digital culture. I am a founding member of Da Thirst magazine, a UK based expanded form magazine and artist collective.

Developed by Stanford University students in 2011, Snapchat is an application which allows users to send and receive picture messages and videos in real time. As well as many other features, the USP of Snapchat is that it only allows sent images to be viewed for up to ten seconds before they are seemingly permanently deleted from both the sender and the receiver’s devices, as well as the Snapchat servers. Nathan Jurgenson has argued on behalf of the company that Snapchat is the antithesis of other social media apps and networks, in that it allows users “the right to forget”. Snapchat has recently come under criticism for not living up to its privacy promises, with various instances of independent research showing methods of retrieving supposedly deleted images. Although spawned in a bout of Silicon Valley frivolity, and most notorious as a means for adolescent sexting, the mere existence of Snapchat surely has timely social and political overtones. In consideration of this, I would like to pose the question: does Snapchat have the potential to be used as a revolutionary tool? 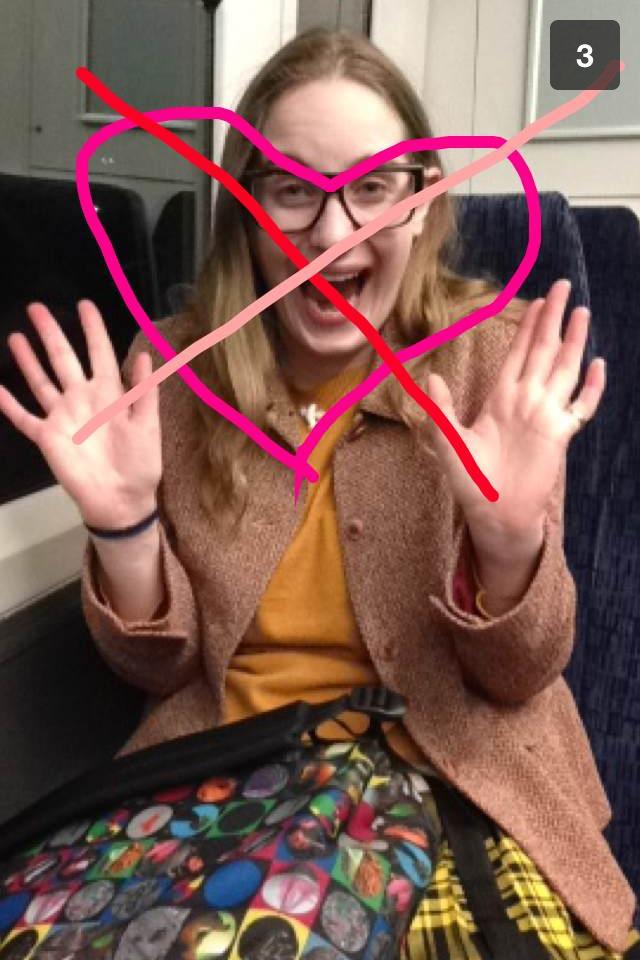 An image of the author screenshotted from Snapchat

In his 2011 book The Net Delusion: How Not to Liberate The World, Evgeny Morozov asserts that cyber utopians have reduced the cause and effect of Middle Eastern revolutions of 2009 onwards to “random people doing random things online”. He extensively argues that new technologies and digital tools are not more important than, and do not exist in equality to, physical action, despite the emphasis that Western media has put on the role of Facebook and Twitter in the Arab Spring. As well as the argument that Facebook and Twitter were major independent players in the widespread unrest, we can see examples of when the public nature of these sites caused harm as well as good. In the book Morozov also notes that the very nature of social media by no means excludes authoritarian leaders and their cohorts from opening accounts themselves. Compare this to the role of BlackBerry Messenger (BBM) in the 2011 London Riots, where rioters used the secure network to send bulletins about timings and locations; the private working in tandem with the public. 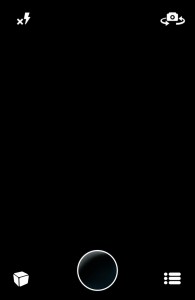 Snapchat interface screenshot on an Android

If we consider Snapchat at face value, it puts power into the hands of the people using it. Users can be happy in the knowledge that while they do not have extended access to their photographs, no-one else does either. This opens up potential not only for the much publicised avenue for smut, but also the ability to spread information fast within a defined network. Snapchat could work as a tool for grassroots activism and revolution because, much like BBM, it bases itself in real time. The app also emphasises peer to peer relationships; while on Facebook, Twitter and Instagram you are performing to a wider audience, Snapchat doesn’t give users a public profile or any means of expressing themselves save for the images they send. Although varying levels of Online Disinhibition can still be demonstrated through Snapchat, the limitation of time, network and means of expression could, in a situation like the London Riots, become the go to tool for those on the ground.

Snapchat could by no means make a perfect transition between digital toy and tool for grassroots activism. I would, however, argue that it is a means to an end, and has some superficial features that could be manipulated for use in situations where digital ephemera is key. This should not be viewed as technological determinism or solutionism on my part: I believe that by adapting current modes of mobile communication we can complement human interaction rather than replace it. With our current concentration on digital privacy, Snapchat may feel pressure to live up to its promise of security for its users. But while this is an issue facing the owners of myriad digital features and tools, its importance shouldn’t be emphasised on potential for grassroots activism any more than it should be on the right to share images with friends and family without having privacy compromised.

Morozov, Evgeny, The Net Delusion: How Not to Liberate The World: London, Penguin, 2011