Have we all become cyborgs?

Since the Internet’s first foray the world has changed drastically. As John L. Friedman explained in his book «The World is Flat» in 2006, the Internet has globalized the world in ways we could not imagine, because people now can communicate, work and share information faster than before, and at the intersection of geographical borders.

The inseparable relation between humans and technology

As the world “flattened”, the relationship between humans and technology has grown so strong that we are dependent on each other to make sense of the chaotic world we live in. The Czech-born philosopher, writer and journalist Vilém Flusser (May 12, 1920 – November 27, 1991) actually pretty much described this “urban, chaotic world” we today live in in The City as a Wave-Trough in the Image-Flood (2005). 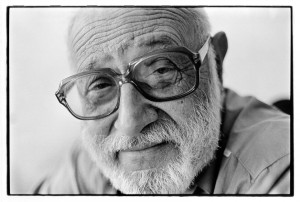 Little did he know that his “urban city” one day would come to exist. He probably would have been shocked if he had lived to see the world we live in now, where humans and technology are inseparable and dependent on each other, just as he described in his book. But hey – here we are – living his foreseen dream. But did Flusser predict correctly when he wrote about the challenges with conceptions of urban space, subjectivity, and (the potential for) politics?

Challenges of the “urban city” in relation to urban space, subjectivity and politics

According to Flusser there were in fact many problematic aspects of being a human living in the “urban city”that was “penetrated by wireless media and information flows” (Flusser, 327), like our world is today. One of the consequences of the “wireless media and information flow” was that private and public space glided over and into each other resulting in a confusion. 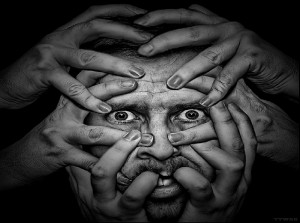 This was Flusser’s definition of “new urbanism”, ”when we recognize neither our trusted home, nor advanced political opinion, nor our schools of profundity and learning”. In other words, when we where lost and did not know what to think or believe in anymore.

Flusser’s “confusion” is a reality in our society. Our private space is constantly affected by the information flow we get through television, or through the Internet on our computers, smartphones and other technological gadgets. At the same time we are being a part of the public space through this mentioned technology. By being online on Facebook, Twitter, Instagram and other social media platforms, we share information about our private lives with the public. And this overlapping of private and public space really is confusing since our real life is invaded by technology and the massive amount of information that flow through its channels, which results in an overload where we cannot sort out and make sense of it.

There is no “self”

This confusion, the invasion of technology and the overload of information, also effects and shapes our subjectivity. Flusser wrote that in the “urban city” there was no room for subjectivity because “everything was divisible” (Flusser, 324). And he was right.He described the “self” as a “shell” containing “intersubjective field of relations”, channels through which information like representations, feelings, intensions, or knowledge flows (Flusser, 325). The threads knot themselves together and turn into human subjects, but when they unknot themselves they are hollow like onions (Flusser, 325) and therefore “the self”, according to Flusser, is just an “abstract, conceptual point around which concrete relations are wrapped” (Flusser, 325). 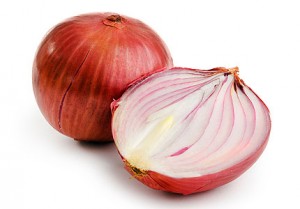 Flusser has a very utopic way of thinking of humanity. But in some ways he has a point. The “self” is made and shaped by our relation to other humans and technology. Subjectivity in our society is formed and presented through social relations with other human beings in real life and online. And if one takes away the social relationships and the relationship the human has to technology, there is not much left but an empty, shallow onion. Because without the relationship to others, and to technology, we have no way to measure and compare ourselves to to others, and in that way it is hard to figure out who your “self” is. And if you take away the web and social media as well, then the human suddenly has no way to present its “self”. In that way Flusser has a point when he claims that there is no individual in our society today and that the individual and the “self” only comes to exist in relation to other humans and machines.

The masked “self” creates the opportunity for politics

“The notorious Self shows itself not as a kernel but as a shell. It holds the “scattered parts” together, contains them. It is a mask” (Flusser, 324). Flusser explains the “self” as consisting of multiple masks that we lend and put on so that “one can be drawn into another during a dance, such as the taxpayer to the father” (Flusser,325), and this creates the chance for politics.The masked individual creates a political (urban) process when “dancing” with another individual, exchanging meaning through the intersubjective fields of relation.

Flusser’s view of the “self” as a “shell” containing “scattered parts”, threads knotting and unknotting themselves, coming together and moving apart, the making and unmaking of the subjectivity, these are all ideas that could be attached to what Felix Guattari and Gilles Deleuze (Wise, 79) call “assemblage”. 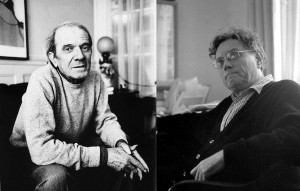 Assemblages always “come together and move apart” and “face the strata where they come into being and become organized” (Wise, 79). The human body is in fact a good example of the concept of assemblagebecause it consists of a collection of parts that continuously try to re-collect itself (Cooper, 102).

We live in assemblage with technology within the “urban city”

The term “assemblage” was also used by Guattari and Deleuze to try to describe the relationship between humans and technology, as Flusser also does with his notion of the “urban city”. And one could say that humans today live in assemblage with “the urban city”, where the public and private space, the opportunity for politics and the “self” are all made and unmade in relation to others and to technology.And in this way the “urban city”, as Flusser wrote, can only continue to exist if the relationship between the humans and technology continue to exist. Without this human-technology-relationship humans will not be able to make sense of the chaotic world they live in.

So instead of closing our eyes and going with the technological flow, we should try to find a balance between our real- and online/technological life. Drowning ourselves in fears of technological media will not make this world better or more sensible. Rather the reverse. However, we need to keep track of how these are employed.

Are we all cyborgs?

One can say that Flusser was clairvoyant when he predicted the future. He certainly had good imagination and an ability to anticipate the challenges that would arise in the society that we live in now, where humans and technology are so interconnected that one sometimes would think that humans have become “cyborgs”. In one way we have, as the technological gadgets we use (smartphone, computer, Ipad and so on) become a prosthetic extension of the self when we use them. 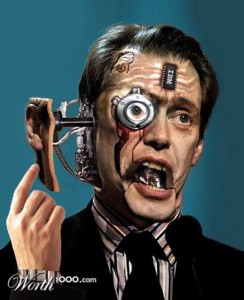 It is frightening to think of how dependent we are of technology, how our smartphones, our computer or our Ipad and other technological gadgets, is tools through which we communicate with and make sense the world and our”self”. Right now for example, the undersigned (me) is writing and communicating with you as a “cyborg”. My human thoughts are shared through the computer, which is an extension of me. Without this cooperation (the relationship between me and the computer) this text would not have been produced and shared online. It is easy to become paranoid when thinking to much about our “cyborg nature”. Cause what will happen if technology fails us? How will we then make sense of the world and ourselves? Will our society, as we know it, fall apart? According to Flusser, it will. So lets just hope that he did not get it all right when he predicted the rise and the potential fall of our “urban society”.

Flusser, Vilém.The City as Wave-Trough in the Image Flood. The University of Chicago Press 2005. Print.

4 Responses to “Have we all become cyborgs?”
Leave a Reply
This blog is protected by Dave's Spam Karma 2: 2705362 Spams eaten and counting...