With an estimated market worth of $3-5 billion worldwide[1], crowdfunding is a rapidly-growing platform for financing new ventures. A recent study shows that women are increasingly participating in crowdfunding, as both entrepreneurs and investors, and outperforming men. As women generally have less access to financial capital, crowdfunding may be game-changing and empowering for women. 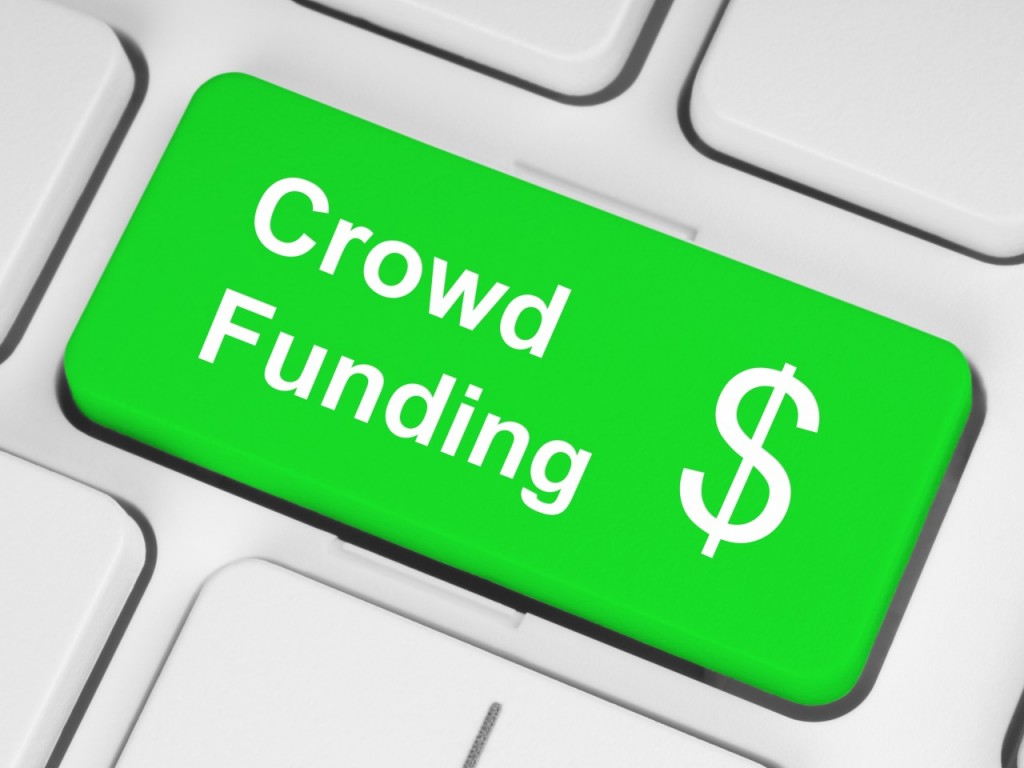 Two years ago, Michal Fishbein, a mother of two, was working at a local book store and doing amateur illustrations in her free time: “I had created this overprotective, guilt-inducing, self- sacrificing mom character a couple of years back, and was always sketching her in various everyday situations – how she would react when her kids didn’t listen, what she would say when they didn’t finish their dinner. My family and friends thought it was hilarious and that I should go commercial with it, but starting a business just seemed financially out of my reach”. It was then that Fishbein first heard of crowdfunding: “it seemed like a great way to see if there’s a market demand for my products, without having to take out a bank loan or quit my job. I figured I had very little to lose, besides my self-esteem… I was totally unfamiliar with social media, so I actually had my 15-year-old daughter help me set up the project and create my first Facebook account”.

Fishbein was hoping to raise about $1,500 to start her business via Headstart, a crowdfunding website, where investors could pre-purchase magnets and placemats with her mom character. The campaign was an overnight success and Fishbein raised almost 3 times her initial target. She has since quit her job to start her own business, hired a couple of part-time employees to help her manage the increasing order volume and will soon be launching an international website: “I have no doubt that I wouldn’t have been able to this without crowdfunding. It has completely changed my life and I have also become an investor myself in other crowdfunding projects worldwide”. 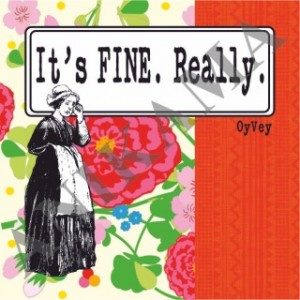 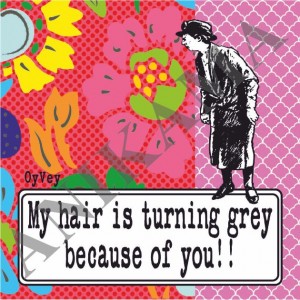 A recent study of the leading U.S. crowdfunding platform Kickstarter [2], has revealed that women make up about 35% of its project leaders and 44% of the investors. Female-led projects have had a higher funding success rate, with 69.5% of female-led projects reaching their target, compared to 64.1% of men-led projects. Interestingly, more than 40% of women investors on Kickstarter invested in female-led projects. As women have commonly been underrepresented in the capital market – with females accounting for less than 30% of U.S. business owners and 15% of angel investors[3]- crowdfunding could be helping to close the gap by increasing women’s access to capital.

While women enjoy a higher success rate in crowdfunded projects, their financial goals are relatively modest compared to those of men project-leaders, who raise more capital. The study also finds a positive gender correlation between project leaders and investors: more than 40% of the projects that women invested in were female-led, compared to only 23% of male investments in female-led projects. This may not be directly gender-biased but rather subject related. As investments on crowdfunding tend to be more emotionally based, female-led projects – which focus mainly on food, fashion, literature and dance – may simply be more engaging for women investors and less appealing to male investors.

With over 450 online platforms worldwide, crowdfunding can be expected to change the capital market, which has traditionally been male dominated with women having limited access to loans and venture capital. While gender dynamics still plays a role in crowdfunding, women have easier access to funds, which may help to increase women’s financial participation outside of this platform, both as entrepreneurs and as investors.