“Yo”. The most stupid app ever or a useful new platform? 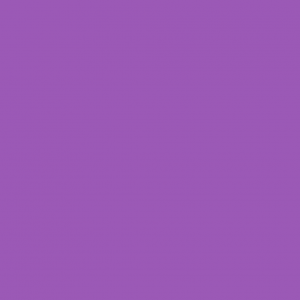 Thinking about the best way to connect with people? Don’t think much, just Yo them! With one tap on your phone screen, you can send a Yo to someone. And yes, a Yo is just that, a Yo. “It’s that simple” as the company describes itself.

One of the most controversial apps of 2014, Yo is dividing opinions about its simplicity. In one side, people complaining about its “dumbness” and lack of utility. Meanwhile on the other side, defenders see the app as a possible beginning of a new platform, a communication protocol for different types of services and experiences.

The discussion got even bigger after the app raised over USD$ 1 million in funding and was valued in USD$ 10 million. Many were the comparisons with the late 90’s internet bubble along with the questioning if that money couldn’t be better used in a most useful tool for society, like medical research, for example.

Not that the other billion-dollar social networks were created with the most noble intentions (we must imagine that the chances that Facebook and Twitter had an Arab Spring coming in its creation are very small…), but Yo seems to have taken simplicity way too serious, perhaps to the point of pure banality. 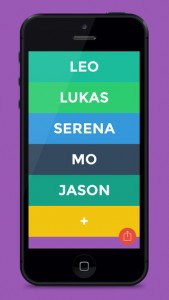 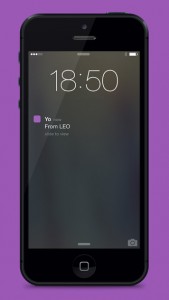 The fast pace of contemporary society has continuously shortened most of the content that impacts us and most of the critics over Yo focus on this aspect: it is almost a grunt. People criticized when the limitation of 140 characters was invented, a tool that brings any conversation down to an exchange of Yos is easily interpreted as the last stage of human communication’s decadence.

The intention of this post is to put some optimistic light in the app. Taking a better look at it, it is possible to see some characteristics that might put it in an important position on today’s new media scenario.

First of all, for a deeper analysis of Yo, it is necessary to think of it not as a messaging tool, but as a notification and alerts tool. Technically, Yo’s value resides on the way it works with the operational system of the phone. Yo is a layer of communication with direct access to the home screen, on the ‘Notifications’ tray.

If we consider our mostly compulsive relationships with checking our phones, Yo does a good job in being one of the first things you will see when looking at it. And that is definitely a valuable space of media.

“Zero characters communication” is how the company defines itself on its corporative blog. Yo is all about “context-based communication”. The message is almost nothing by itself, the context (who, when and where) will define the value and effectiveness of the communication. The new possibilities of instant sharing of time, location and content through mobile devices has made this type of communication possible.

Some of the current uses of Yo already show the different possibilities that simple notifications can reach, such as a Yo RSS-feed-like service for a blog or portal to promote new posts, a Yo to notify your customers that their food order is ready, a Yo to announce possible rain in your city in the next hour or even a Yo to alert Israelis whenever an incoming missile is reaching the area.

The idea is to have a pre-arranged agreement between sender and receiver that will define the meaning of each Yo. In different contexts,  the Yos means different things, what leads to infinite possibilities of uses for it.

It is very hard to tell if this potential will actually become a reality and if we will live in a near future with different types of Yos being sent to warn us of important facts or simple routine alerts.

We also can’t tell what will be the impact of Yo’s popularity on other apps that could use themselves from all the learning on the importance of the notification tray of the phone and context based communication.

With time, we will be able to see if it was a useful innovation or just a well succeeded April Fool’s joke, the day of Yo’s first launch.