The Narrative Clip. Lifelogging wearables on the rise? 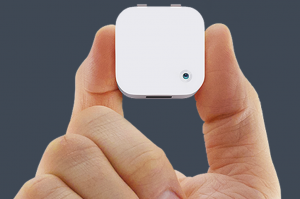 What if you could re-live one moment of your life? “Remember every moment” is the main concept behind the Narrative Clip, a wearable lifelogging automatic camera. You just have to clip it on and it will automatically record your life at two shots per minute. It has no buttons but by double-tapping on the front of it, you can also take a single shot at any time. To power it off you only have to set it lens-side down or just stick it in your pocket. This tiny device was meant to give users a searchable and shareable photographic memory. Regarding quality, let’s face it: the Narrative Clip is not about high-level photography, it’s about capturing those single ‘magic’ moments which a regular camera could never get naturally.

Narrative from Narrative on Vimeo. 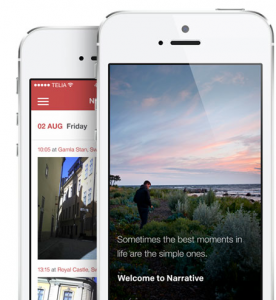 The startup, formerly known as Memoto, began shipping in January 2014 and now, eight months later, users have already uploaded 100 million photos to the Narrative service. This month it was presented at Techcrunch as a startup with new investment round taking in $8 million led by Khosla Ventures. It seems that lifelogging could become the next megatrend, now more than ever people are sharing moments instantaneously and documenting their lives for all to see. The Clip is part of this new little wave of lifelogging cameras, such us the Autographer, the video-focused HD MeCam and Parashoot. All of this devices were meant to be “material extensions of our memory” (McLuhan, 1964) and alternatives to the traditional point-and-shoot cameras.

It seems like the Narrative gives you the possibility to tell your life’s story as it happened, but I believe there may be awkwardness around wearing the Clip. You might experience some socially uncomfortable moments because people are not used to sharing daily life with wearables yet. After a while, the user may forget that he is wearing a camera, but the group around him may not. Consequently, can we consider that the camera would still be capturing real life moments? If people change their behavior because of the camera, then the answer is no. Moreover, how to handle the privacy issue here? Of course there are obvious places one should avoid wearing the Narrative, yet again what is reasonable to one person may not be to another. 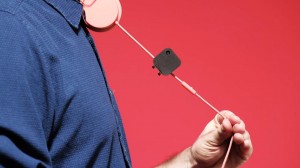 In any case, the Narrative Clip is less invasive than other wearables, it is much more subtle and it can be worn anywhere on your body. At least you can let yourself fully experience without having to stop, whip out your phone and upload that very moment to Facebook. The Clip will handle the capturing of memories as long as you are wearing it. But do we really need to ‘be connected in order to disconnect’? Can yet another device help us to be less absent? Or is it just going to be another distraction? What I do know is that our tablets, phones and laptops crave our entire attention when we use them and, what is worse, we let them damage our human interactions while we prefer focusing in our human-computer interactions. It doesn’t matter if people get together, they are just looking at little screens instead of each other, checking random stuff or interacting with people that are not there with them. People prefer to be documenting every moment instead of enjoying it. Yet nobody seems to be willing to change this, we might be in too deep. 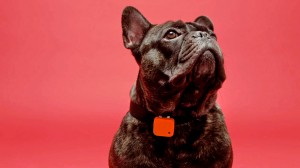 Are we ready for wearables?

I wonder if wearables are going to be the solution to our fading human-human interactions. Apparently, lifelogging devices such us the Narrative Clip may have the ability to fully integrate with our human lives. They provide a glimpse of a new set of possibilities and how technology might look like in a few years. But will people actually want to wear wearables on a regular basis? Maybe we are not ready yet to embrace this new kind of technology. However, Ron Miller from Techcrunch, has a different theory.

As Ron Miller said “the technology eventually finds its way into the mainstream”. Whether the Narrative has come to stay only time will tell, but in the meantime just remember when to clip it off.