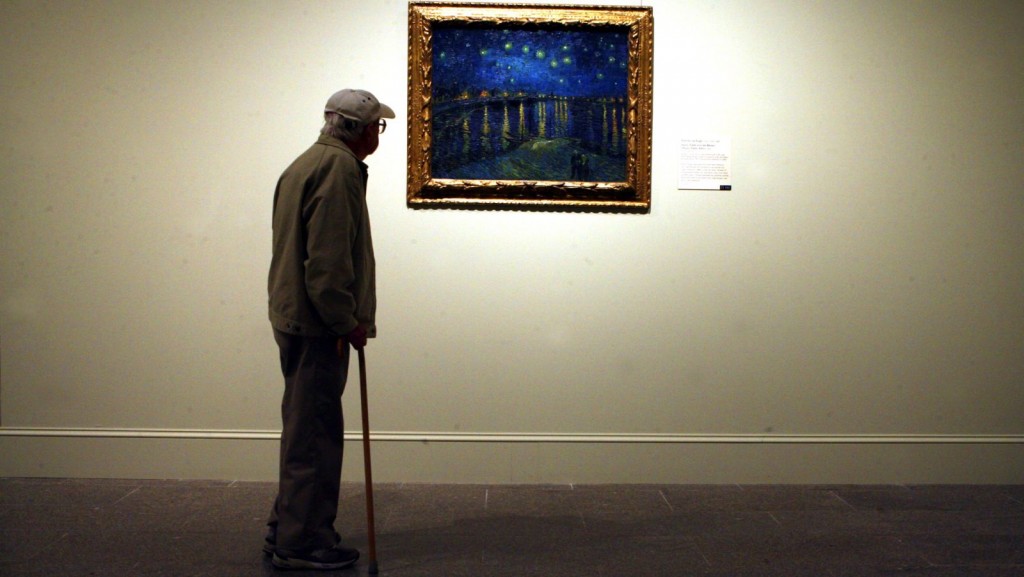 The last four hundred years have been crucial in human history as major changes were analyzed. During these years, the evolution of human kind grew exponentially with the help of increased communication and increased mastery over nature (Wiener). Our society’s never-ending progress is mainly due to the evolution of technology. Technology includes the use of computers, which, upon other aspects, are able to provide communication worldwide and create new forms of art. I will attempt to focus on a recent study regarding a new art form. A new system disclosed by the University of Tubingen in Germany allows the interpretation of artistic styles to be applied from a photograph into a digital painting reflecting famous artists’ signature style. Researchers believe that their work provides “a path forward to an algorithmic understanding of how humans create and perceive artistic imagery”(Gatys, Ecker, and Bethge). But, does this mean that computer programs will eventually replace human creativity and, if so, how will this phenomenon affect our society?

The new study “A Neural Algorithm of Artistic Style” was inspired from a machine-learning configuration called the Deep Artificial Neural Network, which became the research’s key component. The technical aspect of this new feature of art interpretation is extremely complex but the main purpose is to mirror the way a brain reads patterns in objects (Murphy).

An algorithm was then developed to allow an artificial neural network of computers to accurately learn how to paint. The design of a deep learning algorithm teaches computer how to extract and understand the essence of how famous artists paint by distinctly separating style and content. The algorithm also understands how to use colors, shape, technique and brush strokes (Murphy). The end result turns a photograph into a painting that is inspired by artists’ style.

The methods used by researchers can be compared to really complicated Instagram filters of which the purpose is to add a painting’s style to a photo. As a test, the methods were carried out on a picture of a row of houses in Tubingen next to the Neckar River. As presented below, the photograph’s general content remains unchanged. But, while the buildings and layout of the image stay the same, the colors, lines and “local structures” of the original image do vary to imitate the style of The Scream by Edvard Munch.

Pablo Picasso’s famous painting Femme Nue (1909-1910) is also an accurate representation of the original picture of the houses in Tubingen that remained unchanged and the Picasso style emerging from Femme Nue was added (see below).

In 1936, Walter Benjamin published “The Work of Art in the Age of Mechanical Reproduction“. The notion of “aura”, authenticity, and uniqueness of works of art are key elements to his essay (“Walter Benjamin”). 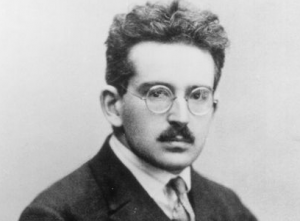 He also focuses on the reproduction of art and its existence through time. He believes that history plays a major role within the evolution of art in the public sphere. But, how will this shift towards the digital sphere affect our current society?

Benjamin defines the aura as an effect of an artwork being uniquely present in time, space and authenticity. The authenticity of a painting cannot be copied and will vanish as soon as the painting is reproduced. The original painting is then devaluated because of the creation of “reproducible realities that destroy its uniqueness” (Benjamin).

In the modern age, the aura has disappeared because art has become reproducible but, the loss of aura, is also due to the masses seeking to constantly bring things closer together. The idea that a painting can be reproduced on a poster and bought at a cheap price then emerged and changed the way people perceived art. The experience of staring at an original Picasso’s painting in a gallery or looking at it on a poster does not bring out the same essence (“Walter Benjamin”). Thus, the new algorithm is able to develop a new skill of reproduction but the essence of the painter’s signature style is not present as it is not an original piece of art with authenticity. Original paintings lose their aura as soon as they are copied. Do we want to live in a society where an artwork’s aura cannot be felt?

Art and paintings especially are meant to bring emotions and feelings to the viewer but once the painting is copied, it loses all emotional aspects and becomes an ordinary image. The image can be beautiful but it will not have the same intensity as the original painting. The image becomes cold as if it were dull decoration on the wall, without any emotional value. Also, computers are known for being purely mathematical and therefore they are lacking a crucial human characteristic: emotions. Thus, they cannot reproduce something they do not have.

In regards to this new phenomenon, our society is going towards high art consumerism. Society will sacrifice the real value of art for something that can be consumed quickly and easily. Reproduced paintings will become more accessible to the public while lacking the crucial ingredient to a masterpiece: its aura.