“I wanted to make all the videos I create for Colby Does America free… To see what would happen if I gave capitalism the middle finger and just gave away everything, my worldly possessions, my labor and my body. To make it all available, for anyone who wants it…for free. For me this project, is another step in the direction of revolution.  Maybe I will inspire others to give themselves away for free as well.  Who knows?” (Playground)

Keller presents his films concealed behind flowers in a digital jardin secret, each state flower concealing a different pornographic experience, easily accessible but not easily identified. C.D.A.’s website also features an alternative form of revenue to crowdsourcing: the Whorestore. Objects used in the making of C.D.A. are resold at a high price, thereby allowing Keller to gain revenue by recycling equipment the project no longer needs. 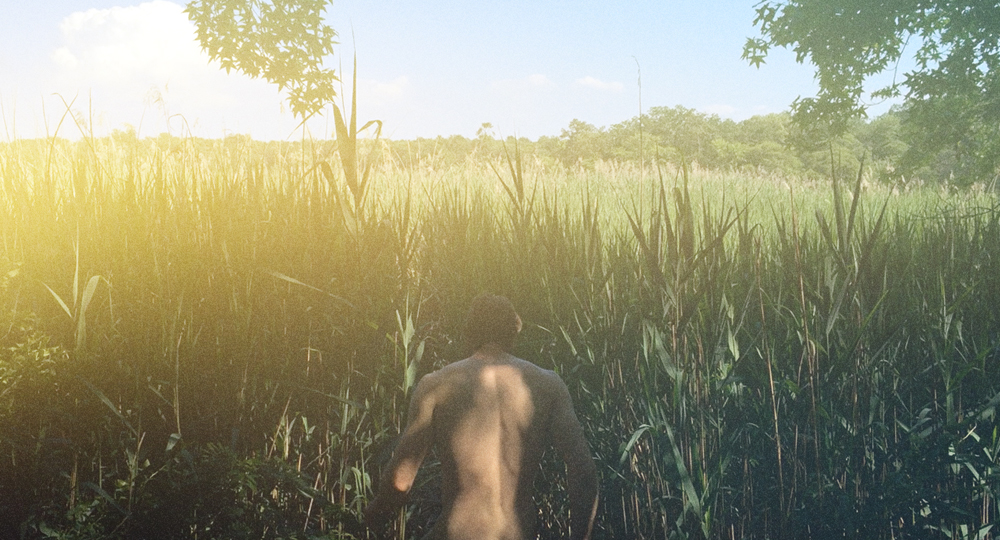 Colby Does New York employs experimental visual and editing aesthetics, playing with the continuity and sound. Day-Glo fetishwear and overlapping editing draw viewers into “a psychedelic sphere where sex is a colorful and exuberant experiment, but more importantly, sex is funny” (Colby Does New York).

With no financial incentive, Keller sometimes struggles to find volunteer performers, limiting how diverse C.D.A. can be. Keller, a cis white man has (thus far) mostly sexually interacted only with other white male normative cis bodies, which has problematic implications in a narrative where Keller is supposed to be ‘doing’ America.