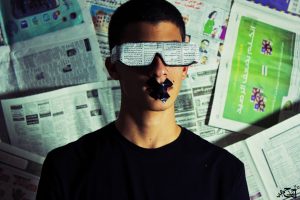 Innovative virtual technologies are infiltrating the world of journalism. New York Times is one of the leading actors in creating this new way of storytelling, by introducing a Virtual Reality application to convey news stories through virtual technology. As NY Times is taking a large step into a digital transformation, the use of this innovative, new technology within journalism promotes questions of ethics and objectivity and whether news media will become more focused on likability and views rather than journalistic credibility.

An application into a virtual reality

New York Times is one of the leading national newspapers in the United States of America and is highly recognized as a news organisation on a global scale (Nieman Journalism Lab). In recent years where increased online presence and new technologies have been changing the scenery of traditional print media, NY Times has been focusing on new ways of doing journalism and innovating use of digital technology (Nussbaum).

In November 2015, NY Times launched a Virtual Reality app, NYT VR, in collaboration with Google Inc., and gave out free Google cardboard goggles to one million of the Sunday edition’s readers (Scott). The goggles are used for enhancing the VR experience of the VR films, but one can also skip the goggles and watch the videos straight on their smartphones. 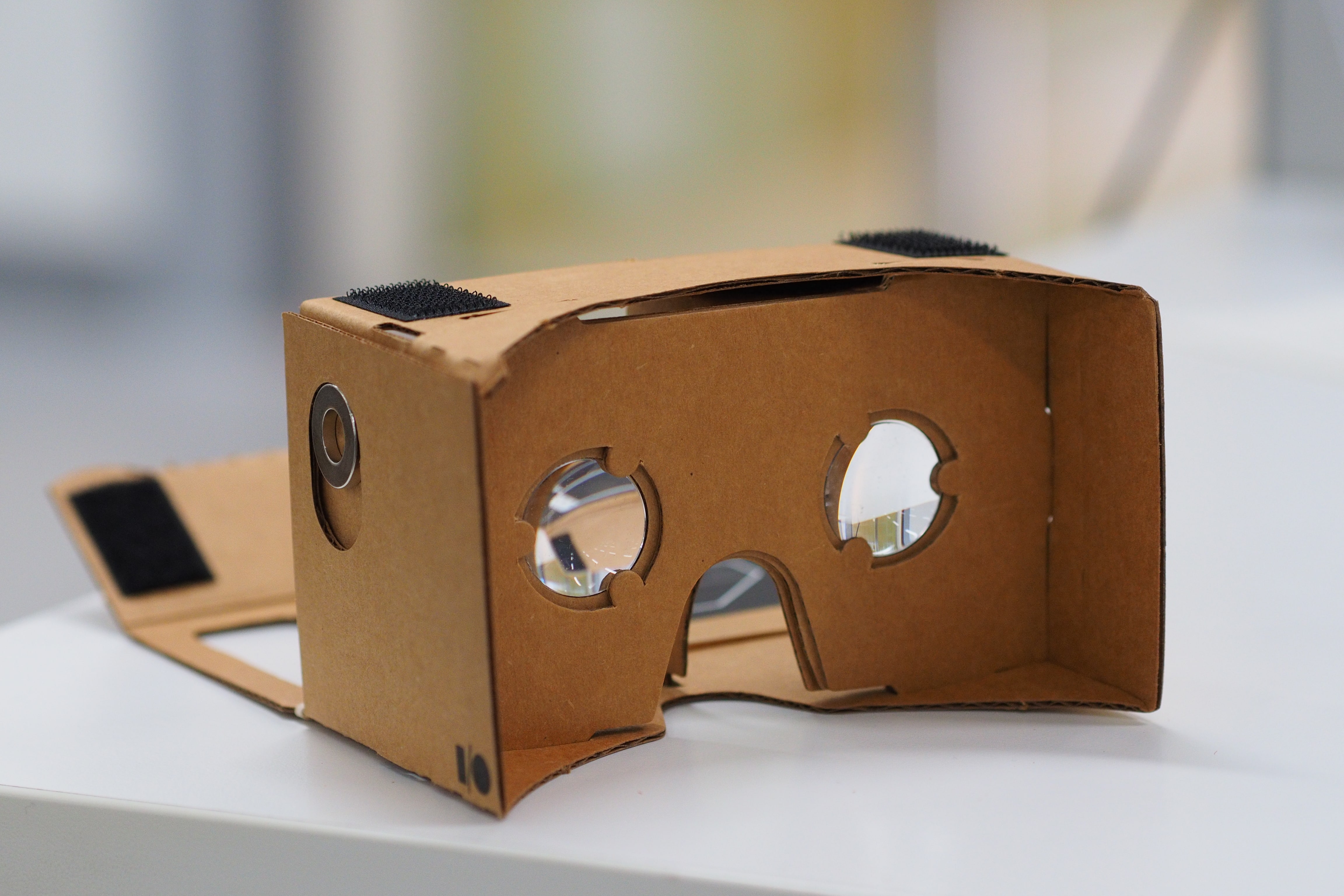 NY Times thereby established themselves as a leading player in experimenting with Virtual Reality as a new form of creating and conveying a story to the public. NY Times has since the launch published 20+ videos, covering topics as the refugee crisis, the terror attacks in Paris and outer space mysteries (New York Times Company).

In July 2016, NY Times first published a 360-degree video on their own mobile platforms, as well as on their main website, emancipating the VR content from only their app. The added platforms have allowed the distribution of the VR content to become much more accessible, which already shows an increase in viewers and subscribers for NY Times (Paul).

NY Times has managed to create an alternative way to engage with their consumers and convert readers into viewers through VR technology. But how are the videos actually produced?
The VR films are created with 360-degree cameras. The filmmaker positions the camera, and thereby chooses a perspective to convey the story. The camera can then shoot in a 360-degree angle from set position.

The viewers are then invited to passively experience the content of the films. Passively – as it is not possible for the viewer to engage actively in the film, besides changing the cinematic angle and perspective of the object of the film (Sanchez-Vives & Slater, 333). The filmmaker has always positioned the objective and thus limits the viewer’s engagement with the object.

Although passive, it can be argued that within the app an interactive space is created between the film and the viewer in another way, since the viewer is offered the possibility of reading a related article on the subject and/or share the newly seen VR film on various social media platforms, and thereby engage with the content and storytelling of the film.

The (virtual) reality of journalism today

The print media has been turning digital for the past 20 years, but New York Times has turned it virtual with their NYT VR app. Even if NY Times is still experimenting with and developing this new form of medium and storytelling, the app shows that journalism is moving into a 360-degree virtual reality. A reality where the user is not only transferred into the centre of the story, but also gets to experience the story with and through the journalist in an entirely different manner than earlier.

By virtualising this reality to the viewer, ethical issues of presence and empathy in the journalistic method do follow. Will the viewer be able to feel real empathy towards the subjects in a war-zone through a virtual presence or will the virtual reality become a reality for entertainment? (McMullan) The purpose is to portray human perspective – but is this possible through a touch screen and cardboard goggles?

The usage of VR technology for journalistic purposes also arise a new level of arguments for the debate whether news media has become social media in its digitalisation. Will the content be chosen from what is likable, sharable and commentable? Will a non-transparency of advertisement, in forms of sponsorship damage the essential aspect of the aspired objectivity needed in journalism?

The cheers and concerns are all relevant and essential in this debate. We are moving into a new territory and its usage is still uncertain. This new territory opens up a new reality – a virtual reality – which New York Times has begun exploring, as has many other institutions, and we have been invited to join. We should do so, wearing both our cardboard goggles and our critical goggles.