Picturing a community: Imgur’s evolution from photo to family 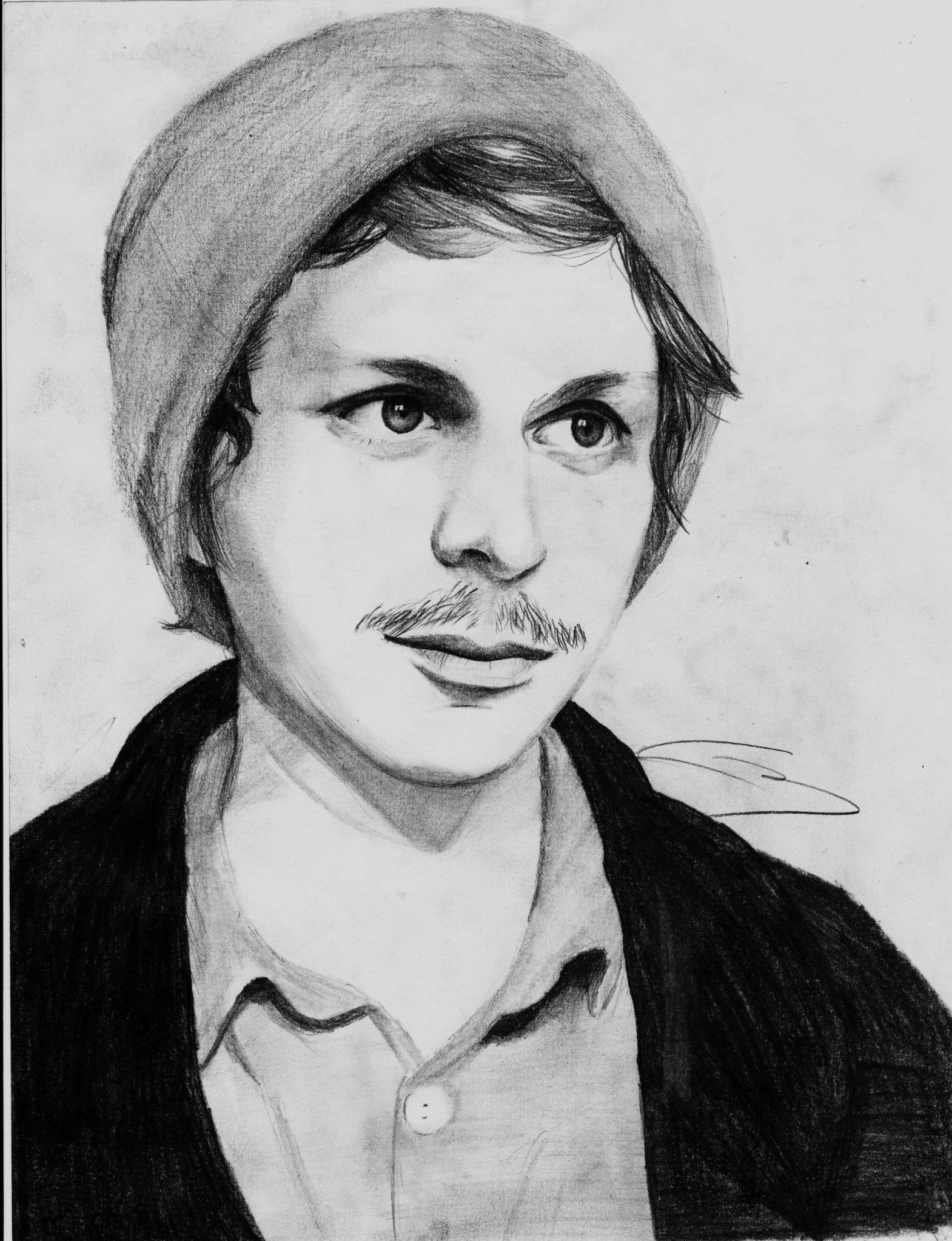 Not so long ago, sitting in a café with a long-time friend, our conversation turned to our favourite teenage movies. With this came a brief mention of Michael Cera, the typecast Hollywood ‘nice guy’. In passing, I happened to mention a recent Imgur trend in which Cera had been Photoshopped into a variety of uncompromising and, to me at least, hilarious situations. My friend, unused to the image-sharing space that is Imgur and its community, stared back at me blankly. From the table next to us, however, came a snort of laughter. A friendly North American man introduced himself, delineated his affiliation with the Imgur community and promised a future online interaction. Such experiences have become more and more common as the internet and its vast array of media interfaces have juggernauted their way into the 21st century.

Although a subjective experience, I couldn’t help noticing the sense of community that had immediately arisen in me upon encountering my new friend. It was my first experience of this kind, thus opening my eyes to the blurring of lines between my ‘real-world’ and online lives. Perhaps this new experience can be attributed to my residing in neither the USA nor the UK, the two largest visitors to Imgur by far (comprising 50% of total visitors) according to the data interpretation site Alexa. Nonetheless, it seems fair to say that, for a populous community with such entrenched values, Imgur does not rear its head in public life as often as it possibly could.

Although this is an intriguing topic in its own right, I would instead like to draw attention to other aspects of this particular branch of New Media, in order to draw it further into the world of academic discourse. Imgur is one of the strongest online communities in the world today. Founded by Alan Schaaf in 2009 as a response to Reddit’s lack of reliable image-hosting software, it has evolved from its original form. Nonetheless, it retains many of its communal values, thanks to the extremely strong community spirit fostered by its users. When analysed in line with the theories of some key academics, its development can be contextualized further.

Where else to start, then, but with Marshall McLuhan, a cornerstone of New Media Theory. Although Imgur could potentially be understood according to McLuhan’s heuristic probe arguments, in which he stresses the need for environments to evolve in order to understand their past selves, perhaps it is more useful to consider his Tetrad theory, developed with son Eric in the 1980s. This work poses a number of important questions: What does a medium enhance/obsolesce/retrieve/reverse? Such questions lead us towards a fuller discussion of the interactions between culture, community and internet platforms.

Neil Postman famously stated that “a medium is a technology through which a culture grows … It gives form to a culture’s habitual ways of thinking.” In this context, Imgur is one of the internet’s purest forms of mass-participation media. Although originally tied to Reddit, the platform has over the last seven years more than developed a life and a meaning of its own. The incorporation of in-jokes, specific memes and community values, combined with users’ love for current event discourse, creates a fascinating mix. Imbibed thoroughly with a strong communal consensus, the site has morphed into a steely-strong cultural hotbed in recent years.

Alexa places Imgur within the top 50 sites visited in the USA today. This is no mean feat in itself, especially considering the relatively limited interface designed by Schaaf and his team. Stanfill’s Foucauldian interpretation of affordances, based on the ideas of Gilbert, provides even more food for thought. In essence, Schaaf has normalized Imgur and provided a sense of ‘more equal’ power distribution within the Imgur community. If users do not like a feature of the site, they are afforded the ability to petition or complain. Through events such as Camp Imgur, users are afforded an opportunity to bring their community into the physical world. Such power dynamics ensure that Imgurians continue to consider themselves part of an extremely enriching community that in many ways transcends the digital sphere (TechMic).

This is not to say that Imgur is utopian. Mikal et al go into great detail about the tendency towards conformity and consensus on the platform. Imgurians promote a specific set of values, one that ties animal pictures, political liberalism and specific humour together, among others. Anyone who chooses to disagree with these values are perhaps better off visiting sites such as Reddit, or else risk getting ‘downvoted’ into oblivion. 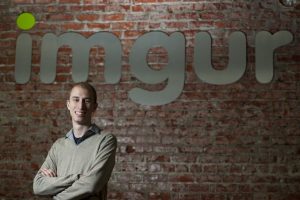 The big question then: Where next? An advertisement policy prioritizing the community (an interesting talking point in itself) shows quite clearly Schaaf’s commitment to his flock. Indeed, he is the essence of McLuhan’s New Artist, eschewing the ivory tower in favour of a control tower buzzing with two-way radio activity. He is happy to listen to community members; there have been numerous changes to Imgur’s site during the last seven years, many of which came from community feedback. It is clear that McLuhan’s Tetrad question model offers a variety of answers, insofar that Imgur fosters belonging better than many other media sites while still offering ongoing infrastructural developments. What is without doubt is that Imgurians have enhanced the sense that online community harmony is indeed attainable. Just don’t disagree with them.