A Capitalist Does Not Always Pay His Debts: On Debt, Rentism, and Inequality 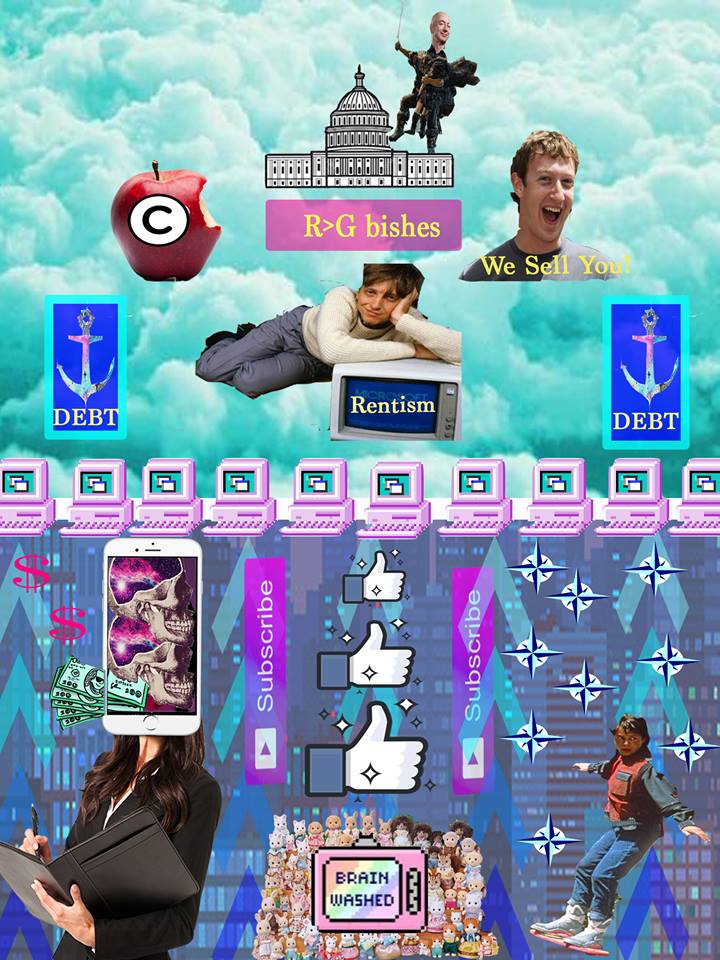 Debt, governance, and inequality are three of the main building blocks of capitalist economies. These economies have features that allow great wealth to essentially reproduce itself in the absence of strong governance regulation, which in turn typically leads to a sizable divide between the haves and have-nots of any particular country.

Exacerbating the issue is the rise of rentism and intellectual property as pillars of modern-day capitalism. Their conceptual emergence has allowed some to extract profits without necessarily providing any tangible societal contributions in the way that the marginal productive theory of modern-day capitalism’s early years had advocated. All of which has caused economic inequality to become more prevalent, with thinkers such as Thomas Piketty and David Graeber arguing that it carries a threat to democracy on the long run.

One possible and fairly cited, by Piketty and others, avenue for alleviating the disparity moving forward might be for governments to introduce systems that tax the rich more heavily than they do the poor. And while such proposal is not entirely perfect given the deeper economic issues involved, its advocates argue that it will at least begin leveling the playing field and possibly mark a start in equalizing the way debt is seen, understood, and treated by all the different economic classes. The world might very well be on borrowed time in this respect.