Graeme Turner’s Ordinary People and the Media: The Demotic Turn

Revenge of the nerds: digital optimism, the ‘produser’, and the politics of blogging

The Internet is the prime location for those in cultural and media studies who argue that the contemporary spread of media choices constitutes a form of democratization. It is certainly true that the explosion of DIY celebrities, social networking sites, and video aggregators such as YouTube, have altered the balance of power between the producer and the consumer. Indeed the shift has been so pronounced that the term ‘produser’ has been coined to deal with it. At the same time, while no-one denies that we are witnessing a vivid and potentially significant development, the activity of the ‘produser’ remains a relatively minor factor in proportional and demographic terms. Further, much of the prognosis of its likely effect tends to underplay how highly concentrated this phenomenon is in the US and a limited number of other western nations. 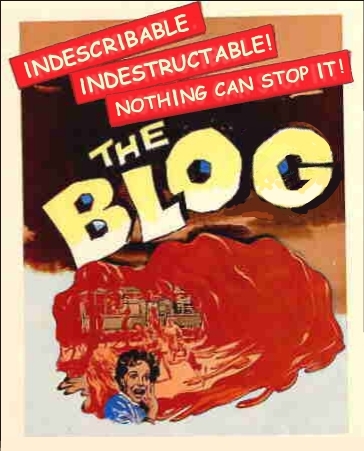 In a presentation (at the University of Queensland on Oct. 9) , which is part of a chapter from a book to be published in 2010 (called Ordinary People and the Media: The Demotic Turn), Professor Turner will critically examine some of the claims of the ‘digital optimists’ in relation to the rise of alternative platforms for the consumption of television and the democratizing potential of the political blogosphere.

Graeme Turner FAHA is an ARC Federation Fellow, Director of the Centre for Critical and Cultural Studies, and convenor of the ARC Cultural Research Network. His most recent book is (with Jinna Tay)Television Studies after TV: Understanding television in the post-broadcast era (Routledge 2009), and his Ordinary People and the Media: The Demotic Turn (Sage) will be published in early 2010.