About Desiree de Jong
Désirée de Jong is a 22-year-old student at the University of Amsterdam. She just graduated with a bachelor degree in Media & Culture, specialization in Television Studies. Besides that, she's done voluntary work in France for half a year and did an internship at a children's television program. In september 2009, she started her Master in New Media, at the UvA as well. She has special interests in the mix between television and 'new' media, politics and music.

In the Dutch newspaper De Volkskrant, of Saturday September 26th, there was an article (Dutch) on a new Dutch website: Yunomi. This website is stated to be a ‘platform’ for women, with articles about fashion, beauty and lifestyle. Visitors of Yunomi cannot only read these articles, but also participate by writing articles themselves and communicating with other users. Even though the site doesn’t have a lay-out really similar to that of Social Networking Sites (SNSs) such as Hyves or Facebook, Yunomi can somehow be seen as such as site. There is the possibility to create your own user profile, become friends with other members and stay in touch with them by following what they write on the site or by sending messages to them. According to Boyd and Ellison, these three possibilities are characteristics of a social networking site. In its kind, Yunomi even seems to be an interesting SNS since it aims at women only and isn’t as general as, for example, Hyves. 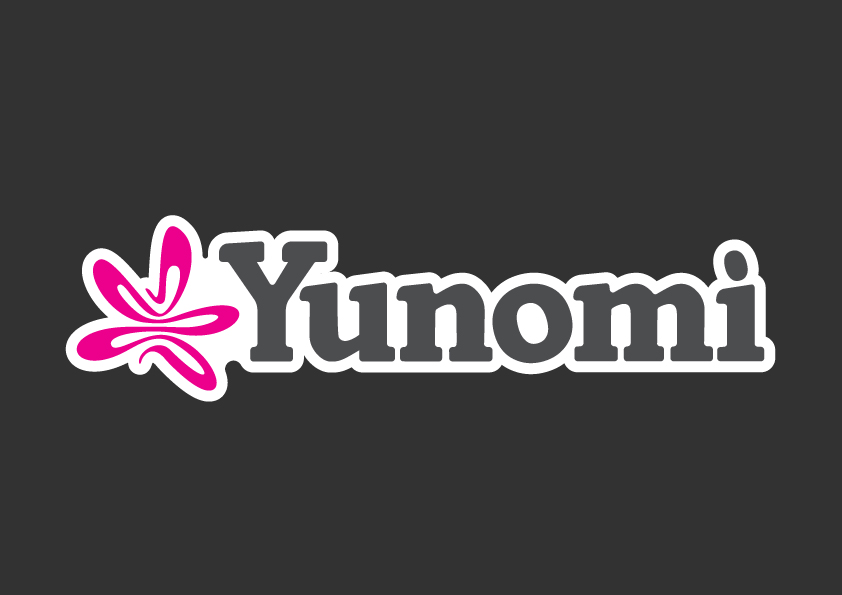 But even more interesting about the Yunomi site is that it isn’t built for social networking purposes exclusively. In the same article in De Volkskrant, it’s written that the Dutch/British company Unilever is the creator and owner of the site. Unilever is a multinational corporation, that owns many consumer brands in foods, cleaning and personal care products. Brands owned by Unilever are for example Lipton, Bertolli, Ola Icecream, Knorr and Dove. In the news paper article, Harry Dekker, media manager at Unilever, states that the company no longer wishes to advertise mainly through the medium of television. Dekker thinks of this medium as obsolete, while the internet gives its users the possibility to participate and interact. It’s therefore Unilever has launched Yunomi. This idea becomes pretty clear when one visits the website of Yunomi. The site isn’t just about recipes or the newest body cream: in every article or activity on the site, there’s a reference to one of Unilever’s products. So in the section with recipes, one can find the food products of Unilever in the ingredients lists. Users can also play a game to collect ‘nomis’, points that can be exchanged to obtain a body cream set of Dove. This advertising is something an average user would maybe notnotice, since the brands on the site are so numerous and different in kind and it is nowhere on the pages stated that Unilever plays such a big role in the content of the site. All the articles are also written by ‘the editors of Yunomi’. When one becomes member of the site, he’s obliged to agree with a terms of use in which it is stated that the member will receive a newsletter with new product information every week. Even though a user of the site will not see directly that Yunomi is owned by Unilever, the multinational and its brands are present through out the whole site.

So how can this website Yunomi be seen? On the one hand, it’s a niche social networking site, a ‘platform’ that can be useful to its members, mainly women, for they can read about topics that interest them and work on their online social network. On the other hand, the site is all about advertising and the amount of products of Unilever on it is overwhelming. Unilever also admits to use information (Dutch) of its Yunomi visitors to better understand its relation to its clients. 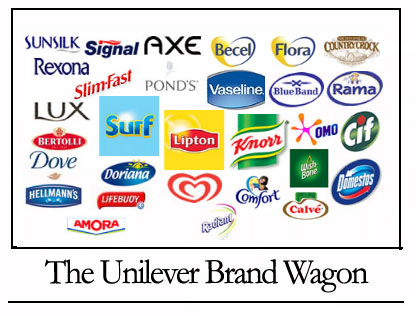 All this info can be used by Unilever for any purpose and ‘for eternity’, as stated in the terms of use of Yunomi. But the user doesn’t always seem to be very interested in this fact; even though the terms of use of (social networking) sites often state that all information of users can be used for any purpose, it’s been researched before that a lot of users don’t actually read the terms. In a study on the use of social networks by students, it was found that only 13.9 % of those students really pay attention to reading the terms of use wholly.

It would be interesting to research the way users of SNSs deal with this advertizing, especially since there are several of these sites where advertizing plays a big role. On Hyves for example, there are often games that can be played, which are sponsored by brands and thus part of advertisement. These brands and companies have a great influence on the lay-out and content of these SNSs, and determine the way users use the sites. They do this often by ‘hiding’ themselves behind a website such as Yunomi or a game on Hyves, thereby not directly confronting the user with the fact that all his information is actually captured in order to do right marketing.

2) Fuchs, Christian. Social Networking Sites and the Surveillance Society. A Critical Case Study of the Usage of studiVZ, Facebook, and MySpace by Students in Salzburg in the Context of Electronic Surveillance. Salzburg/Vienna: Research Group UTI, 2009.