False Predictions of the Future of Social Media

Perhaps it’s my dissatisfaction with social media hypes, and especially the ones that are ignited by marketing guru’s, but I can’t resist the feeling of pseudo science when I read about analyses and predictions about social media on blogs. It’s not that I don’t enjoy reading these posts about the subject that I love, but the neglection of making arguments with any scientific foundation is what bothers me. Now I understand that on most popular blogs we are not dealing with new media researchers, but I would think that if you are writing about these media a little more profundity would not harm you.

The future of social media

One of these ‘key advancements’, and according to them the most important one, is YouTube, which is called the “the most important social media innovation of the past decade”. But again even the success of YouTube is explained by the availability of broadband and Flash 7. This technological deterministic view of the rise and future of social media is a little narrow minded and maybe even insulting. 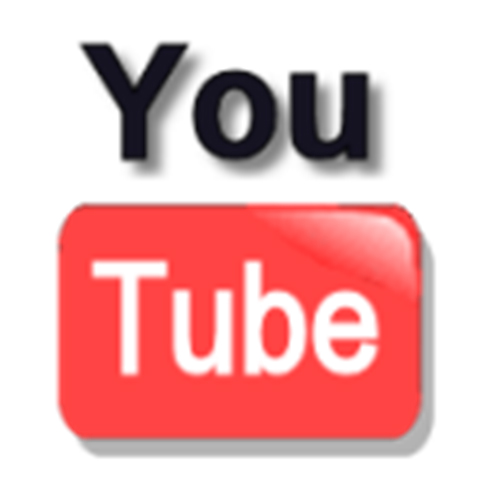 Luckily the same blogger wrote a different post on the success of YouTube a couple of months earlier, in which he goes a little bit deeper into the workings of YouTube, but still any scientific reference is missing. Three major workings are described; the possibility of embedding, citizen journalism and citizen entertainers.

The embedding of videos on other sites is seen as one of the most important features of social media nowadays and according to the article it is YouTube that we have to thank for this. To put this ‘fact’ in light of research on YouTube it appears that the architecture and design of it is meant for individual participation, rather than social collaboration. Jean Burgess and Joshua Green argue in their book YouTube that “viewed in this light, it is surprising that this porting of content to and from the website is not more actively supported by the service itself.”. It were the users who were the cultural actors who started using the website’s service to a more collaborative end.

Also citizen journalism and citizen entertainment have been subject to research. If you read the interview by Henry Jenkins with Sam Gregory, a human rights activist, it actually seems like the embedding feature of YouTube can be a danger to human rights video’s and other forms of citizen journalism; “Now as human rights video circulate increasingly unmoored from its original location – i.e. embedded, shared, remixed – it becomes key to place context and ways to act within the video and imagery itself rather than outside it since no sooner has your video been forwarded from YouTube, the Hub or elsewhere it becomes de-coupled from options to act unless those are built into the video itself, and unless your message comes through loud and clear.”

It is clear that by looking at research on a social medium like YouTube a different perspective can be given on the success of it. Instead of technologically driven, as a blog like Mashable! would like you to believe, it seems like social media are more culturally fueled. The future predictions of the blog can therefore be seen as unreliable for they only look at technological advancements to predict what social media are going to look like within five years. A better way of knowing what the future is going to like look is to also look at the way people use social media and what the driving forces behind them are.

For example, Patricia Lange did a study on how YouTube participants developed and maintained social networks. The analysis of several interviews with these participants show that video sharing can become a important way for them to negotiate membership in social networks. But according to her “as social groups and professional organizations increasingly supplement their websites with social network site components, it is important to be alert to fractalization touch points, where greater amounts of publicity or privacy may be required to meet different individuals’ and groups’ social needs. Technical features that provide participants more customization and control in creating public and private interactions could help to optimize social network site usage.”.

Intentional and unintentional surveillance is becoming increasingly more of a problem for many users, therefore the features of social media should adapt to these wishes. So for predicting the future of social media we should look more into this paradox of publicly private and surveillance. Of course the revenue model of social media is built on this surveillance, by selling your personal information, but there are already examples of services that work surveillance free.