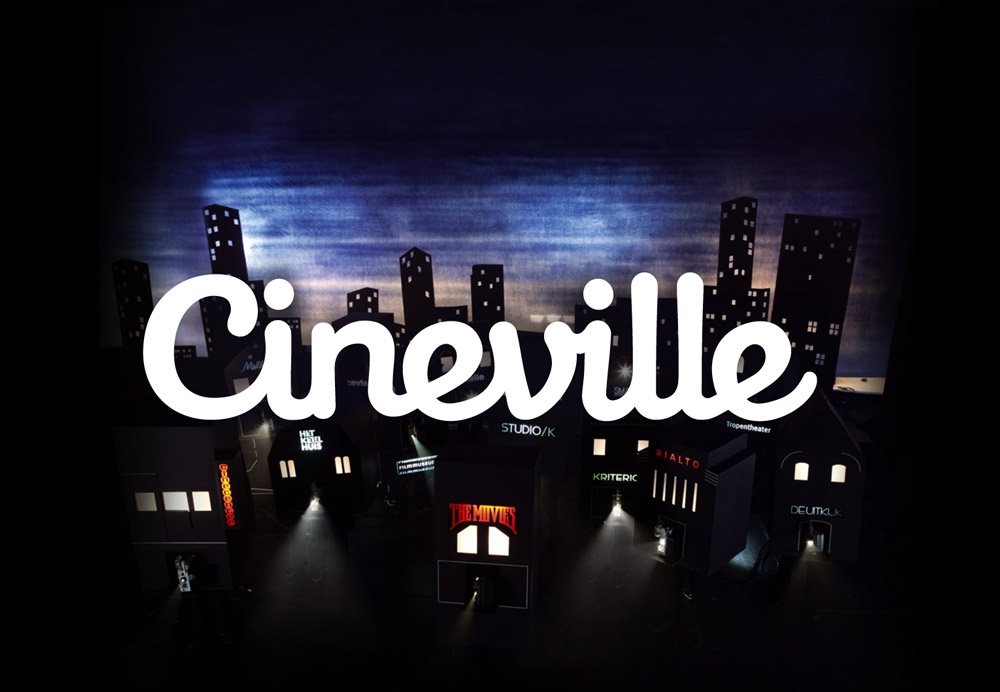 When I figured out I wanted to write about Cineville I found out that as expected, writing a Wikipedia entry was much harder than I hoped for. The first problems started already when I was trying to find the link for writing a new entry. There seems to be no clear navigation that points you straight to the ‘create new article’ page. That made me wonder if Wikipedia wants all new users to go through all the tutorial steps before creating a new entry by making its layout as vague as possible. The only thing you can do really is go through all the steps hoping they will direct you to the new page entry eventually.

It took some time to gather all the accurate information and to display it on the web correctly was even a bigger task. In the past, I had some experience in writing HTML code, but editing in Wikipedia seemed to be of a whole different caliber. The usual <ahref> http://www.blabla.nl </a> did not seem to produce any fruitful outcomes which forced me to firstly watch some ‘How To’ tutorials in order to understand the Wikilanguage. Luckily, John reminded us of the fact that Wikipedia is also made for sharing knowledge which gives you the possibility to crib Wiki code from other pages. I happily took advantage of this notion.

When I finally started writing I still had the feeling that there was a lot wrong with article. You are buried with such an amount of information on writing a new entry that I never felt ‘ready’ to actually start writing. When I finished my article and figured out the linking system, I wanted to upload it on the general page from my personal page. Unfortunately, I was already on the English version which resulted in an interesting outcome. Half of the links seemed broken or non-existent (red), but even stranger, some of them did work. What was also remarkable is that the markup language used, depends on the language of the Wikipedia site you’re on. The </references> tag in the English Wikipedia version, was translated into </referenties> on the Dutch page. In HTML there is a universal code in writing markup language. In Wikipedia, at least for the Dutch and the English site, there seems to be translated markup code as well.

When I finally managed to post my article on the right site in the right section, I expected to receive a message that the article wouldn’t be valid for some reason. Instead, I got nothing. Not even a bot or message of approval, which up till now leaves me with a feeling I did something wrong.

What became clear to me when writing the article is that Wikipedia made it harder to put up an entry than they make believe. Everybody can be a contributor, but they most definitely put you to the test first. Luckily, the Cineville wiki is still online and all the hard work hasn’t been for nothing so far. What annoyed me the most was the enormous amount of information available. It constantly gave me the feeling my contribution wasn’t sufficient and would be removed by either a bot or a real life editor. When nothing happened after the first day I was still sure I did it wrong, but now time passes I’m getting a bit more confident that I managed to get to the solution of the Wikipedia labyrinth.