E-books – The Black Market. Can We Stop It?

Along with the growth of the popularity of e-books as well as iPad, e-reader and other devices that allow for reading digital publications on the screen there is a huge increase in books piracy, what causes enormous losses for publishers allover the world.
Recent Demand for Pirated E-Books Research, presented this month shows that this is very important issue and needs to be brought to a wider attention. In the study, the authors beyond the conversation about the increasing supply of pirated e-books and focus on the demand for pirated copies, asking the question:

‘Are people searching for pirated e-book copies and downloading them, and if so, how and where?’

The findings affirm that the book industry is witnessing a critical moment in e-book piracy, with an immediate need for quantifiable evidence and a tangible remedy. As the raport claims, since the Amazon Kindle had been introduced to the market in November 2007, the amount of Google search engine queries concerning illegal content has increased almost in 500%. The largest increases in the number of queries concerning such content are always recorded after the introduction of devices into the market. 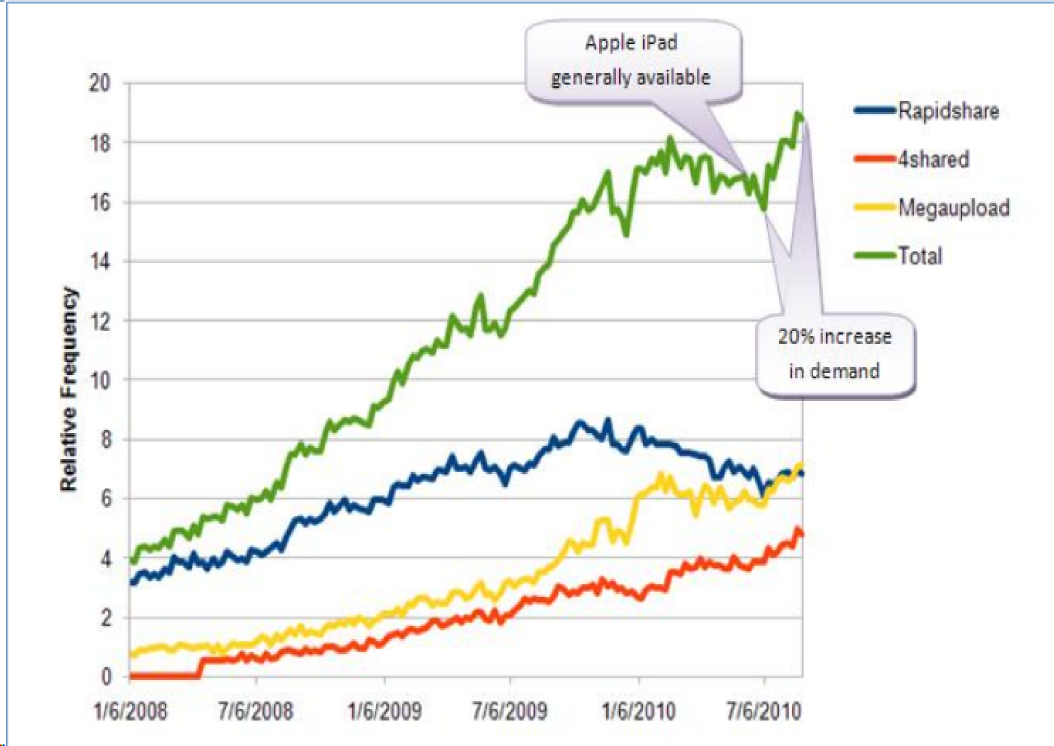 Since May 2010, after the presentation of Apple Tablet iPad the demand for pirate e-books has grown in 20%. Producers for sure are aware that such a trend is always facilitated by the new technical devices. It was the case with mp3s, for example, when the demand for new audio files was growing along with the introductions of new mp3 players. The raport estimates, that daily demand for non-original e-books reaches 1.5-3 million people worldwide. Very important is also the fact, that The total interest in documents from file sharing sites has increased more than 50 percent throughout the course of 2009. Pirated e-books are typically made available as PDFs and are large files. They inevitably end up on
file sharing sites that are dominated by illegal downloads. 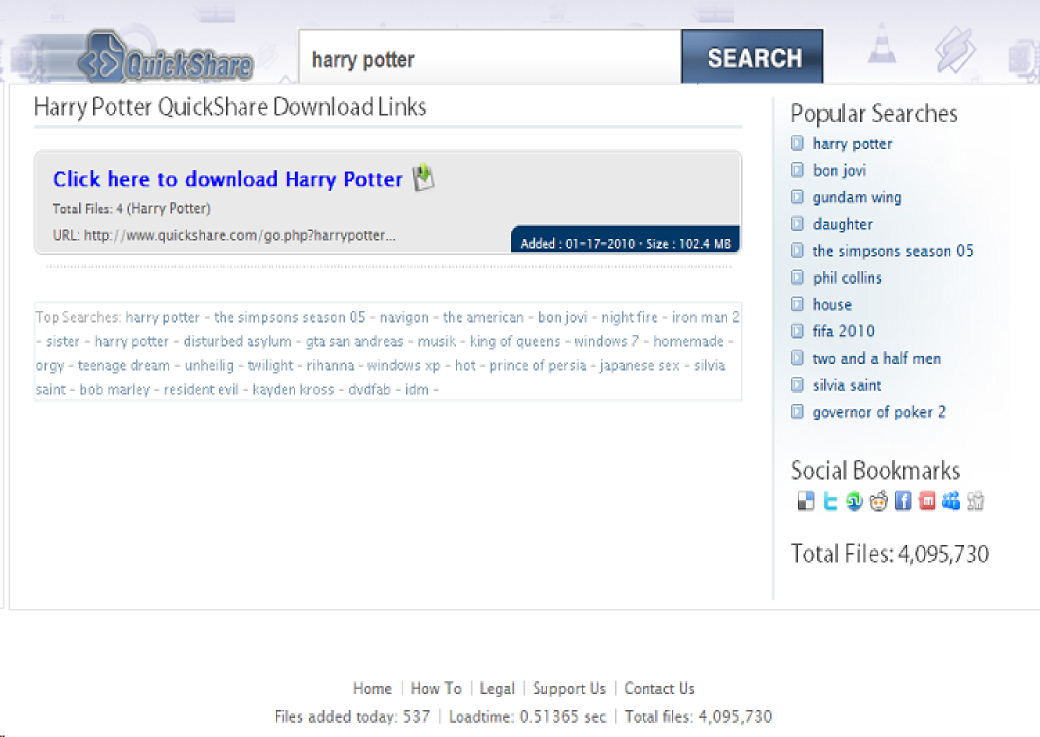 Authors believe that technology will be crucial in helping publishers and authors prosper. Equally important is the ability for the publishing industry to educate consumers on the repercussions of e-book piracy. I agree with this, what more I think that search engines would easily stop distribution of pirated publications in any form (documents, e-books, e-magazines,  mp3s, movies games etc.).

Large media companies (music, film, games and documents publishers) have recently started to negotiate with Google conditions cocerning a war with piracy in the Internet. Recently, executives from two music-industry trade groups, the Recording Industry Association of America and the International Federation of the Phonographic Industry, asked the largest search engine if it could provide a means to help them track down pirated material more efficiently. Usually, copyright owners are responsible for finding pirated links and alerting Google, which is required by law to quickly remove the links. However Google’s response shocked everyon. James Pond, a Google manager, wrote in a letter dated September 20, that Google would be happy to help–for a price,of course.

“The only option for the IFPI/RIAA to access our Web search API will be the third option. I understand we charge a standard rate of $5 per thousand queries, which is charged to recover our costs.” — Google to RIAA

$5 per 1000 queries, not much…? A music industry source estimated that such charges could add up to several million dollars a year. How one can stop piracy if the largest search engine does not intend to cooperate in the war? I will go step further. Maybe Google does not want piracy in the Internet to end? Maybe it benefits more from that?
Let’s have a look at any pirated content website, where Google and other online services can be found. The more people visit that website Google pays the authors.
“From my point of view, Google fences stolen goods,” said Ellen Seidler, an independent filmmaker, who last month told CNET that piracy cost her money when her small-budget film, “And Then Came Lola,” was distributed illegally online. “These [pirate] sites…want to drive traffic to their site and they do it by pirating films. They are paid for the ads on their site by Google and others. What we need to do is force Google to be more vigilant in preventing filmmakers from getting ripped off.”

“Google makes money on the advertising from these pirate sites,” said Rick Carnes, president of the Songwriters Guild of America. “Now they want to make money helping creators find out how to take the stuff down…Everybody keeps talking about making the Internet free and open. How about we get a fair and just Internet?”

Below, there is an illustration of how Google allegedly profits from online piracy.

To conclude, we all realize the issue. Every single digital publication should not have any illegal copies at pirate websites. Does Google prefer to benefit and support pirated content rather than fighting against it? One is sure, we are now in the “Napster Moment” for e-books – the point at which uncontrolled distribution threatens the legitimate revenue stream of publishers. This of course requires cooperation of the Internet players like Google, otherwise online piracy, illegal copies of movies, music files, games, books and documents will increase.