Yesterday, on the 5th of October 2011, the world lost a great visionary – Apple‘s co-founder and CEO Steve Jobs. He also worked as the chief executive of Pixar. His creative vision did not only make Apple one of the most successful companies in the world, but changed the way people perceive personal computers, listen to music and use mobile phones.

Waking up this morning and seeing tributes and trending topics on Twitter and other social networking sites, shows how many people were influenced by his work, and deeply saddened by his passing. Perhaps the greatest indicator of his success is indeed the fact that so many people in the world read the sad news this morning on one of his devices, and all over electronic media channels, which have also changed drastically because of the iPhone and succeeding internet mobile phones.

Here are some thoughts on his passing, taken from the BBC News article.

“The world has lost a visionary. And there may be no greater tribute to Steve’s success than the fact that much of the world learned of his passing on a device he invented.”
US President Barack Obama

“Tonight, America lost a genius who will be remembered with Edison and Einstein, and whose ideas will shape the world for generations to come.

“Again and again over the last four decades, Steve Jobs saw the future and brought it to life long before most people could even see the horizon.”
New York Mayor Michael Bloomberg

“His legacy will extend far beyond the products he created or the businesses he built. It will be the millions of people he inspired, the lives he changed, and the culture he defined.

“Steve was such an ‘original,’ with a thoroughly creative, imaginative mind that defined an era. Despite all he accomplished, it feels like he was just getting started.”
Chief executive of Walt Disney, Bob Iger

He will be greatly missed, but his legacy will live on. The world of computers and electronics will not be the same without him. The world’s media, his rivals and all the people all over the world whose lives his work influenced have nothing but kind words to say. 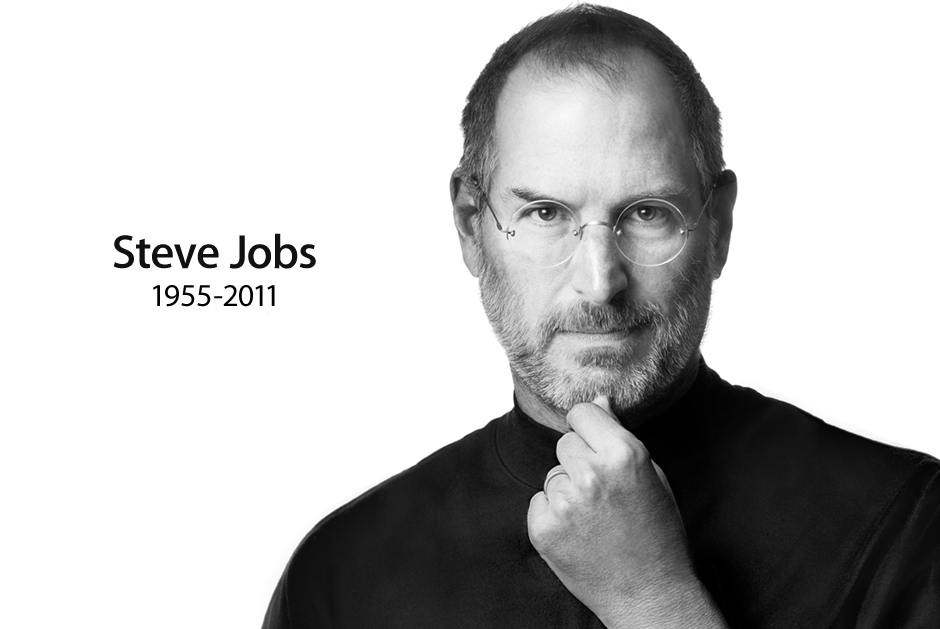 After the sadness remains the question of what’s going to happen to Apple? Steve Jobs was the face of the company and when he stepped down from the CEO position in Apple, the company lost 3% of its market value (article in The Guardian), despite the fact that Tim Cook, who took his position, is also very highly respected. No matter what the future brings, Steve Jobs was a great man, and the following video of his speech at Stanford University should be an inspiration to all.