Being ‘late’ with the help of new app-locations 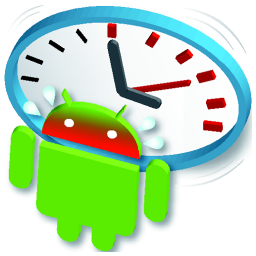 Unfortunately we’re all familiar with the situation in which you’re a few minutes late for a meeting or appointment. On your way to this meeting it’s likely you try to catch up with the time. While you’re on your bike, in your care or literally running towards your destiny you realize you’re really gonna be too late and have to let people know you’re on your way. Cause even more annoying then someone who’s late can be someone who’s late and doesn’t communicates this. But during your as-fast-as-possible-journey from one place to another it takes to much time however to make this call, or send this message.

It seems a logical cause of the mobile phone that people 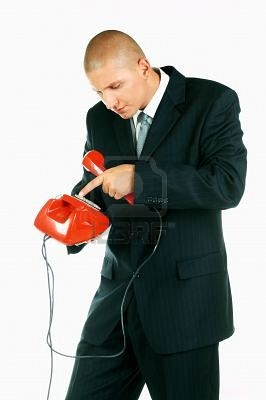 have became more flexible in changing their appointments with each other until the last moment. The ability of mobile contact gave us the opportunity to call or text each other when we’re a bit later or deceit for example to take one train later, or finish your homework first. Without mobile contact you always had to stick to your appointments and you wouldn’t get away with this kind of behavior because you would keep someone waiting for you. This is at least what my parents told me about their experience from this period. I’m already from the generation which grew up with mobile phones so I’m used to our way of flexibility but I can imagine people were more on time when they were more depending on the slightly moments they could have contact, and also believe a last minute change of plans didn’t occur as much as it does nowadays.

Since November 2010 there is an Android application available which is called Sorry2blate. This application is based on GPS, celltower or Wifi geolocation based and sends out an message (SMS or email) automatically when you’re not on time. By synchronize your schedule and calender with this application an alarm is being set. The only thing which you fill in yourself is the number or email adress of the one who you’ve arranged your meeting with. The moment the application finds out you (or actually your smart phone) isn’t on the right place according to your program, this person is receiving an message with the text you’ve chosen. So for example, it’s Thursday 3.00 PM and you have an appointment with a colleague to have a coffee at the Starbucks in the center of the city where you live. You filled this date,time,location and the phone number of your colleague in to your smart phone, and on this time your three streets away from the chosen Starbucks. Sorry2blate has set an alarm which checks your location on three o’clock, and finds out your on your way but not there yet. Immediately it sends a message to your colleague (in the chosen format) which says your on your way or 10 minutes late and when you’ve chosen for it even sends your current location.

This application is also an example of a new media production described by Lev Manovich (2001) because it shows the many variability principles according to Manovich The first one are media databases which can be compared with the location- based feature of the Sorry2Blate-application. Another one stands for the information about the user and the way in which this can be used by the computer program. In this I see a clear link with the alarm function of the application which works optimal when the insert data is as complete as possible. Another striking notion of variability is the describing of branching-type interactivity, or menu-based interactivity which stands for the way a program can respond to certain registered behavior of the user. The last one which is perhaps a very logical one but nonetheless worthwhile mentioning here is the possibility of periodic updates. With this Manovich refers directly to the new applications nowadays:

“Another way in which different versions of the same media objects are commonly generated in computer culture is through periodic updates. For instance, modern software applications can periodically check for updates on the Internet and then download and install these updates, sometimes without any action on the part of the user.” (Lev Manovich, 2001)

Of course being to late at an appointment is a situation we all want to avoid bud unfortunately time is running away with us in stead of giving us the opportunity to relaxed and call someone to inform them you’re appointment before for example was taking longer than expected, or had to change your shoes first. So although the mobile phone is on the one hand perhaps a (or even the) reason we’re less precise in being on time for our appointments, on the other hand the smart phone nowadays seems to have found a solution for this by fulfilling our needs to contact the ‘waiting’ other automatically and therefore enables the option of losing more time by doing this. 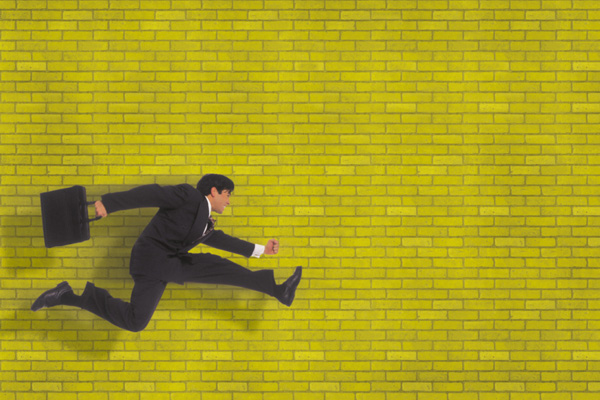