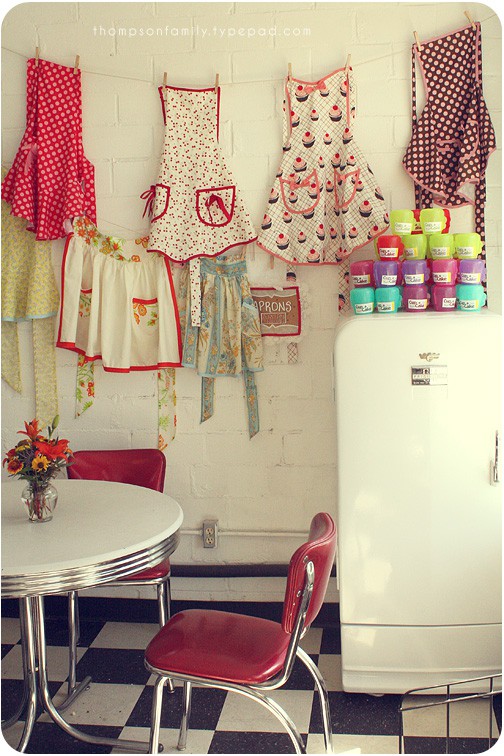 Pinterest provides many fascinating points for discussion and research. By being active on Pinterest we engage in a process of shortcut identity formation through pre-existing images. It is not merely about collecting images that relate to our perfect life and aspirations, but also having an absolute control over them. The way we neatly arrange image boards contrasts with our busy, often disorganized life style. In that sense Pinterest can have a therapeutic effect; we can collect (images of) things we can’t have in real life, and organize them in a way that would be impossible in our fast-changing environment.

Let me focus on one aspect of Pinterest that (p)interests me the most. Scrap-booking, collecting photographs, and cutting out illustrations from magazines have been hobbies engaged in mainly by women. Since Pinterest is a digital extension of such activities, it comes as no surprise that 87% of Pinterest members are female. Yet, when I first visited the site I was surprised by the amount of cute, girly, and feminine photos. Especially in the age of feminist movements and focus on female self-sufficiency, I did not expect such a display of fascination by the old-fashioned and the traditional. Is Pinterest a testimony of a growing anti-feminist trend? Are young women coming back to their traditional roles in society? 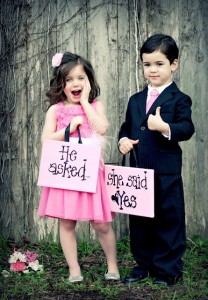 In order to find out whether the majority of content on Pinterest does in fact refer to traditional roles of women, I have analyzed a sample of images (pins). I have selected three random samples of images in the course of three days. The images I obtained through Image Scraper were the latest ones pinned and included in the Popular category.  I was hesitating between one of the two categories: Popular and Everything, simply because the latter seems less selective. However, I wish to analyze a particular trend in society, and trends are reflected in popularity of certain ideas; in this case images. Therefore, I’ve decided to analyze the most popular pins. The Popular section, just like the Everything section, takes into account images from all categories, not giving privilege to female-related ones such as Weddings or Hair & Beauty. I was not logged in during the scraping process, so that the individual preferences linked to my account would not influence the selection.

A total sample of 271 images was chosen. I have applied a simple coding system, or at least I though I did. I drew a distinction between images that do refer to traditional roles of women and the ones that don’t, but I encountered some difficulties specifying the first category. Do fashion images belong to the traditional women’s domain? Images of colorful nail polish? Hair styles? Citations from the Bible? In the end I’ve decided to include three main themes in this category:

House: house and garden ornaments, Do It Yourself decorations, cleaning tips, cooking and baking tips.

Family: children, pregnancy, baby shower, Do It Yourself children clothing and toys. 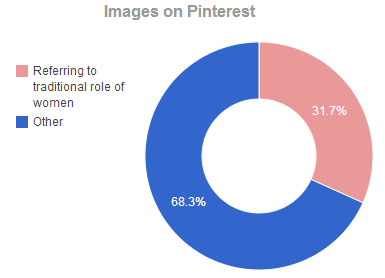 The results were surprising, and they did not confirm my hypothesis that the majority of content on Pinterest refers to a traditionalist discourse. Only 86 out of 271 images could be associated with a traditional female position in society. The remaining 185 images were either not gender- related, or were targeted at women but did not display traditionalist tendencies.

Nonetheless, one can still argue that the 31,7 % of the images belonging to a traditionalist discourse still mark a visible and research-worthy trend. In order to define the categories more specifically, such a research would have to be based on theory on feminist and traditionalist discourses, as well as on pictorial semiotics.