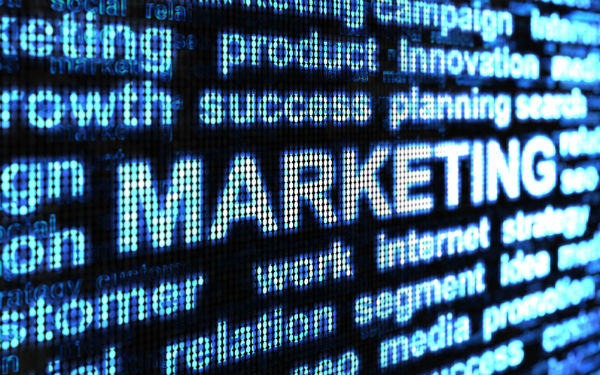 Laurentiu Pop is Managing Director for HTTPool Romania (part of the HTTPool Worldwide network) and has been passionate about digital for nine years. He started as a junior ARBOmedia, one of the biggest adnetworks in the country. Then he decided to see how things looked from the other side of the “barrier” and chose Initiave Media Agency. Here he worked for clients such as Orange, BMW and Raiffeisen. As he says it, his role as New Media Manager completed the puzzle regarding the digital needs of the customers and the way they manage the medium in their overall strategy. The next thing came natural: launching Httpool in Romania, an agency specializing in digital communications services markets. The time is now divided between digital strategies on the company level, implementing new digital products such as Mobile rich media display and meeting with people from agencies or clients. 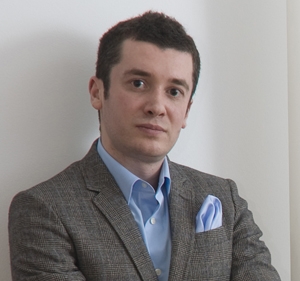 I have asked him to answer a few questions for me about the past and the future of online advertising, mobile and social media:

1. You have been working in online for 9 years. How was the digital market back when you started?

Nine years back the digital wasn’t invented yet J. My colleagues were talking only about online advertising as the future channel that will become as powerful as the TV was. There was a great happiness on every new client who was brave enough to use online advertising as a communication medium.In US, the market which invented digital global products, the share of online advertising was around 3% while today the share is close to 20% (note that the overall budgets have grown). We, as online media people, have come a long way since then.

2.  How do you see the evolution of the online environment in all this years? Were there things that could’ve been done better?

The growth was and still is fast. Faster than any other medium invented so far. To put things in perspective, imagine that 4-5 years ago Germany needed up to one year to adopt the digital products invented in US. Now, they need maxim 2 months. Of course some things could have been done better but we learn from our mistakes and move on to the next ones. We learned to embrace the new technologies and software products much faster, like the iPad for example. It’s a global phenomenon which already changed the way we use the internet.

3. What are the best digital tools available to reach your target client?

The digital agencies have access to a large inventory of digital channels and inventory. According to the client’s target, the strategy of the campaign, the budget available and campaign period the tools chosen can differ. The most used tools are: display banners for branding campaigns; text ads for performance campaigns; SMS ads on client’s database for brand community campaigns.

4. Mobile advertising is on everybody’s lips now, it is said that this year will be the year of the mobile, but it seems that this medium is only starting to prove itself. How do you see its evolution?

The year of mobile is on everybody lips since the first iPhone was launched. And yes, the medium is starting to prove itself as you mentioned. Thus, we follow the technology development and the growth of the mobile devices penetration. As soon as the people will embrace this devices on a large scale, the advertisers will follow them and we’ll have a new challenge in from of us: how to communicate with the people/ brand advocates this time !?

5. Social media is often considered personal, private space sometimes. How do users react when this space is invaded with ads?

According to the studies I’ve read the people make a difference between the social network (which is asking for the private data) and the ads on social networks. On regional level, the Balkans, people respond very well to the FB ads for example. The Cost per Action is low which is a great indicator of the fact the users don’t just click on the ads but they are interested about the ads they are clicking on.

6. How useful are social media campaigns? Do they deliver results?

Facebook is trying very hard to prove they are working. Some clients have tested the medium global wise and consider that it’s not that well. From my perspective social media campaigns are not a way to deliver ads for every advertiser. The recommendation would be to have a go and it works, continue to develop. If doesn’t work, it could it’s not the medium for you now or yet.

7. In your opinion, what is the future of digital advertising?

I consider digital is getting closer and closer to TV as medium thus the future will be in a hybrid of TV and online advertising. I see a world where the people can be reach by advertisers  both on the go and in from of the home/ office screen more or less with the same technologies and targeting tools.