There within most personal computers are applications that resolve the divide between creative thought and creative application. Today, there are hundreds of such applications but few have embedded themselves so deep in the digital era of creative production such as Adobe Photoshop. As a part of a series of creative software programs delineated by their individual function, they include names such as Adobe Photoshop, Adobe Illustrator, Adobe After Effects, Adobe Dreamweaver, Adobe Flash and so on. These programs were built as a sort of foundational set of tools which allows one to create and develop visual imagery on a digital platform. Though, among the dozens of Adobe programs, Photoshop is the standard point of deviation when learning and understanding the basics of image editing to which users can then move towards more advanced programs that involve 3D imaging, animations and film production.

Designed as a simple and accessible tool for artists and designers, Photoshop provides the essential tools to create dynamic and precise images. Most techniques employed in the program are simple editing tools common in image viewing applications but with a wider range of capability. From viewing to cropping to changing the aesthetics of the entire image, Photoshop lends itself to ambitious creative visions.

As an application, Photoshop renders the ability to reverse and unfold the creative process in order to specify a creative solution towards a piece of art. Shining light and glowing sections can be artificially reproduced on Photoshop as well as the ability to sharpen or dull the quality of an image. By assisting in this process, the artist is alleviated from many of the aesthetic considerations before production  enters its final stage of digital production. In essence, an image or design can be fed through a creative application and be modified to an infinite amount of possibilities that was not previously intended. Digitizing an image is also a way to ‘manage’ and raise the longevity of its’ relevance without physical ramifications that may affect the original work. 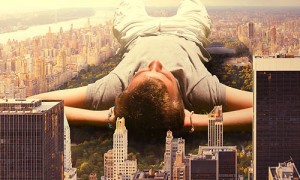 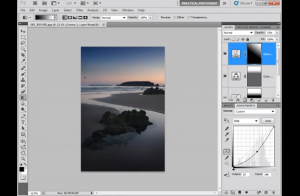 Through functions some as “Levels” one is able to adjust three main sectors of light scales: Black, gray and white. Without interrupting the original images capacity, Levels adjusts the lighting in the image to desired levels. At times, this compensates for a lacking of appropriate lighting in original photographs or images. Processing images in this manner develop an ultra-precise sense of what the final image will look like and how exactly they will occur. Essential tools found in Photoshop are the masks and layers which allow one to build and edit separate layers, topologically, over an image. This allows for specific changes to be made without altering the background or original image. By editing such images under Photoshop’s main file extension .PSD, users are able to edit their images non-linearly in other platforms such as Adobe Illustrator, Adobe After Effects and more.

Photoshop carries several tools used for a process called “retouching.” This process involves the editing and manipulation of photos using tools such as eraser, burn, smudge, dodge, blue and more. The smudge tool enables the user to mimic the movement of a finger over an image to ‘smudge’ the image’s colors into a soft and stretched paint. The blur tool softens the coating of pixels on a given portion of the image to which the eraser tool can eliminate pixels altogether. There are such ‘magical’ tools that can be used to some great effect such as magic eraser; a tool which eliminates specific portions of an image with the single click of a mouse and without the effort of manually erasing individual sections. Photoshop also allows for the typing and editing of texts within an image. By adding unique fonts found in the application’s directory or from fonts downloaded from the Internet, one is able to create dynamic reading experiences directly on their images. Understanding these basic tools allows for the creative handling of the program itself as of course, there are a myriad of ways in which users interact and manipulate the images they seek to create. 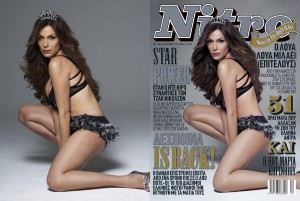 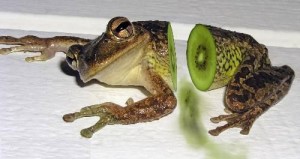 For example with Photoshop one is now able to pick from a sea of images that permeate the Internet and use these images as pieces of a puzzle, collaging heads of animals with human bodies or animating a classical portraiture into a comical illustration depicting any number of social causes. With the advent of these programs, much of the creative sector relies on the bandwidth of knowledge that is produced by artists who come to understand the methodologies and studies of these tools. Digital tools are no longer a foreign language that a few select elite can play with- now the rules have been bent towards a more democratic and insightful depiction of what humans with access to these tools can make. Every detail down to the background of an image’s texture and size are taken into consideration that adjust the reality of an image’s production. 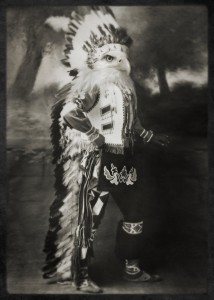 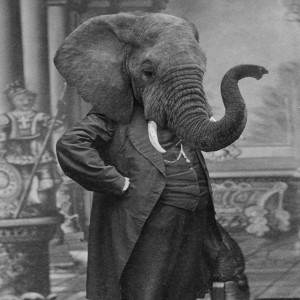 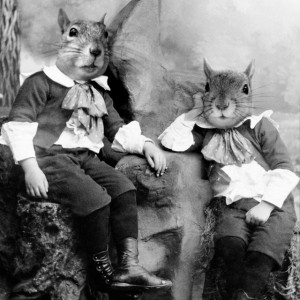 Artists, now faced with the ever-palpable information era are confronted with this democratization of creative power. Now images can be produced without the necessity of physical objects as their brushes or mattes as their canvas but with the stroke of a finger on a computer determined, in the end, by a computational algorithm. With the diversity of voices in its’ capacity as an image-making tool pushes the limits of what can be created in digital cultures. What can one learn from the tides of content being produced by the masses? This is an overarching question whose example is riddled throughout a diverse swath of industries all managing the evolution of their consumers into content producers. 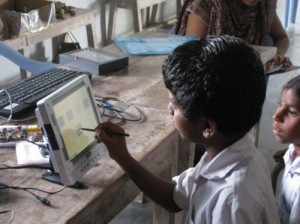 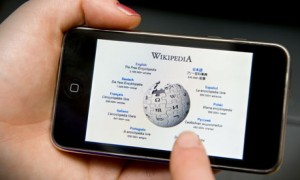 There is of course, a bias to those in social and economically unstable settings that these tools are not yet readily available. These situations leave a majority of people in the world without access to a basic laptop or creative applications. With the evolution of mass distribution and a cheapening of technological products, there has been a huge move towards the accessibility of such possibilities. In the future, with possible shifts in political, cultural and social attitudes, one might see a sea change in the amount of artistic based productions in future cultures.

With these capacities there is a tremendous amount of content that can be produced both in still images as well as moving images.  It is crucial to point out that we live in a world in which most visual culture we see today is processed through one or many of these creative programs and to which the evolution of images hinge on the interaction between humans and creative programs such as Photoshop.