“Had I said anything at the time, it would have come out as a disorganized mix of the different things going through my mind. So, opting for ‘better to be thought of a fool than to open one’s mouth and erase all doubt,’ I let the opportunity escape.”

A Missed Connection can take many forms. Typically of a romantic nature, this term describes an instance in which an individual has felt connected to another person or persons in some way, but was unable to obtain or hold on to their contact information in order to follow up on the interaction. Missed connection postings originated as flyers on public bulletin boards and later evolved into dedicated media sections, first in print and then on the web. In 2000, classified advertisement website Craigslist added a “Missed Connections” section to its Personals area, and other websites soon followed suit.2

Craigslist, founded by Craig Newmark in 1995, began as a San Francisco-based email listserve. It gradually developed into a vast non-profit, operating as a community moderated website for classified ads and public forums, with sub-websites available for countless cities and regions throughout the world. It has since evolved into a for-profit company, receiving revenues from certain types of ads, but remaining largely a non-commercial enterprise.3

Craigslist usage varies widely depending upon location (Amsterdam’s site, for example, seems to be mostly used by expats living in the Netherlands), and I personally have been familiar with its extensive use in the Washington, DC region, where I previously resided. Of the myriad categories used on the site, the Missed Connections section has always held a particular fascination for me, as the posts inspire a great deal of emotions, ranging from amusement to disgust. Scanning through them can be tempting for this reason, and, of course, for the off-chance that someone has felt a missed connection with you.

Craigslist categorizes Missed Connections posts into four subgroups: Women for Men (W4M), Men for Men (M4M), Men for Women (M4W), and Women for Women (W4W). This is interesting to note, as in its “Casual Encounters” Personals section (where users solicit each other for no-strings-attached sexual activities), two other subgroups are available: Transexuals for Men (T4M) and Men for Transexuals (M4T).

In an aim to analyze Craigslist Missed Connections activity, I conducted a micro case study on data from one week’s worth of posts on the Washington DC M4W page. I read through 200 posts from October 6th to October 13th, 2012, manually coded the content to see whether patterns emerge, and identified outliers and special cases.

Do These People Even Want to Reconnect?

Following review, my first observation was how surprisingly few details are provided by the authors of Missed Connection posts. While my coding scheme originally included categories relating to the type and color of clothing worn by subjects and/or authors (I had initially hoped to develop a picture of what the average missed connection might look like), I had to quickly abandon these criteria when realizing how few users supplied this information. What was even more astounding was how little descriptive content of any kind was included. Out of 200 posts, only 40 authors (20%) mentioned the hair color of their missed connection, 7 (3.5%) recalled their eye color, and 2 (1%) mentioned their missed connection’s relative age.

The number of details provided by post authors on their own appearance was significantly lower still, with the exception of age. Hair color or type was identified by only 6 of the authors (3%) and eye color by 3 (1.5%). Age was included by 193 (96.5%) of the 200 authors, but this is likely to be the result of an affordance provided by the Craigslist site, which provides an age field on the posting page, though filling it is not required.

Craigslist allows for photographs to be uploaded to Missed Connection posts, but only 4 (2%) out of the 200 individuals took advantage of this possibility and included images of themselves for identification purposes. 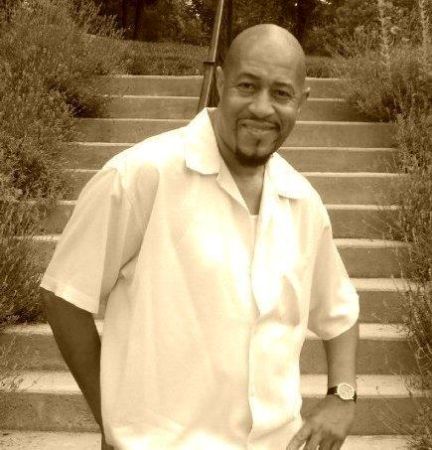 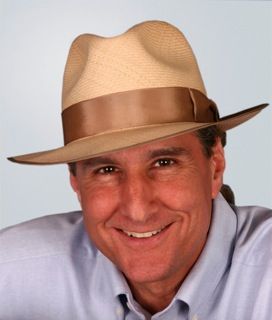 Often, even information about the date and time of meeting were not included in posts or left ambiguous, with only 33 (16.5%) of the posts I reviewed  mentioning the day or date and 36 (18%) the general time of day in which the encounters took place.

The lack of detail in these posts could point to an embarrassment on the part of the authors, perhaps not wanting to be identified unless their missed connection noticed them to such a degree that not much description would be required. The intentional ambiguity could also stem from a desire for increased feelings of serendipity, or to ease confirmation when reviewing responses, as many of the authors requested that respondents provide detailed information about the encounter in order for their identity to be authenticated.

While the majority of posts I reviewed were directed towards strangers that the authors met or interacted with in the recent past, I identified two other types of missed connections. Some authors wrote to individuals they were once romantically attached to but have not communicated with in some time, and a few authors were simply seeking a romantic connection of any kind.

Even among those writing to strangers with whom they recently came into contact, the authors had varying degrees of interaction with their perceived connections. Some spoke with their connections either briefly or at length, some simply made eye contact, and many did not interact with their subjects in any way besides observing them in a public setting. This raises questions regarding what connection means for individuals, and tests the boundaries between a connection and act of voyeurism.

When and Where Do People Connect?

The locations at which people interacted with their potential connections (those to whom they were not previously linked) were for the most part expected. Public transportation, cafés, stores, restaurants, and bars accounted for the majority of encounters. Unexpected, however, were how many authors (11, or 5.5%) specifically named Starbucks as the location of their meeting, though this may be related to their location in the Washington DC region. Another point of interest was that yet another 11 interactions took place in vehicles, while the author and subject drove past each other. In these instances, the make and model of car was often mentioned, and one author included a photograph of the subject’s car model for identification purposes. 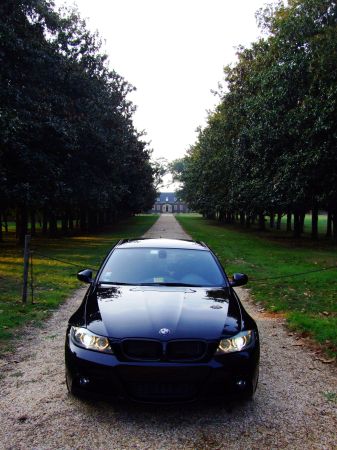 A Note on Romance

A final point of mention–one that challenged my own ideas regarding Craigslist Missed Connections–was that 8 of the 200 authors (4%) reviewed were either married, writing to married subjects, or both. These authors explicitly suggested or inquired about the possibility of conducting an affair with their subjects. My notion of the Missed Connections page was that of a site of romantic engagement, and so I was somewhat taken aback by the offers of infidelity and sexual rendezvous, especially considering that dedicated spaces for these types of activities exist in other Craigslist ad categories.