Leave the consumer out of it! 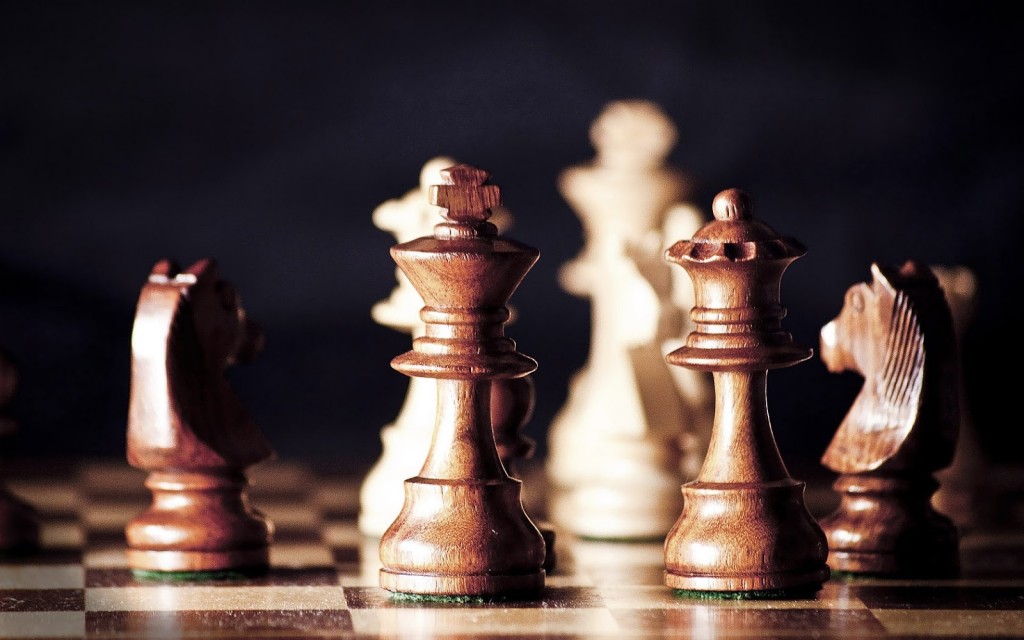 When watching the documentariesTPB AFK: The Pirate Bay, Away From Keyboard about a large lawsuit against The Pirate Bay and Google and the World Brain about Google’s plan to scan and publish every book ever made online in the biggest digital library one thing has become clear to me. Piracy or topics about Open Access are still sensitive areas intertwined with politics. Lawrence Liang states in “Access to Knowledge in the Age of Intellectual Property” the following: […]’scholarship on the concept of the public domain has opened out the debate on intellectual property and has forced us to pay closer attention to the political economy of information and the cultural politics of copyright.’Studies have changed the mindset of scholars about Open Access and many others but governments, political parties and large corporations still intervene, sometimes drastically with people who are involved in infringing copyright, but is this (still) working?

The prime ministers of Germany and France spoke out publically against the practices of Google as can be seen in the documentary. And Sweden contributed heavily in prosecuting The Pirate Bay. But what these governments seem to be doing is sending a message, or – as Lawrence Liang states it- they try ‘to control desires‘ instead of protecting intellectual property. But whose desires are we talking about here? The desires of governments to control their people or the desire of corporations to create more economical gain? Or the desire for consumers to consume?

Reading some articles about the subject of piracy raised many questions about the consumer of illegal goods. Piracy seems to be a political issue about a general (consumer) mindset. But do consumers really care where they get their digital product from? I think it has more to do with availability at the lowest possible price in the shortest possible time span. This implies that old media forms are simply too slow, too expensive or too difficult to obtain, or maybe not up to date enough to be interesting to the average consumer. However a few years back, for example, in 2009 a woman in the U.S. was punished and forced to pay a large amount of money for downloading twenty-four songs. In Holland some people were prosecuted as well. The message of the government back then was clear: downloading is illegal, we can, will and shall find and punish you.

But since then there is hardly anything in between pirating and paying a substantial amount of money for example a scholarly book, so many people turn to piracy. Where once piracy had a ring of lawlessness to it, this connotation seems to be disappearing rapidly. Liang mentions it as follows: ‘The shift in focus from the discursive and moral representation of the illegal deed to the wider social world in which the deed is located allows us to bring to light the nature of the law that names a particular act as an illegal one.’In a sense piracy is becoming more mainstream every day. The thought ‘if everybody is doing it, I am doing it too’ seems to take away all the strength out of political threats. And because the policies about what is and isn’t allowed are vague, if not invisible for the average consumer, there will be no way for any government to stop it. They could find a way to get the control back, but when governments prosecute average consumers or even companies like Google or groups like The Pirate Bay, they seem to underline their own inability to create either a solid system or alternative for the protection of intellectual property.

The control over the internet is in the hands of some companies, many bright software developers and the consumer. Furthermore the illegality seems hardly to bother anyone. Taking back control might not be an option, as the documentary about TPB AFK shows: The Pirate Bay ironically sought and found refuge with the Pirate Party of Sweden who willingly became hosts to their website, creating and maintaining parliamentary immunity for the website and its content. Using the force that is fighting against them seems to be the ultimate slap in the face for the Swedish government. It has become clear that there will always be pirates intercepting and questioning government control. This leaves the consumer however at the mercy of an unclear political game in which he has hardly any control and therefore shouldn’t be prosecuted in my opinion.