Piracy was my shot at equality 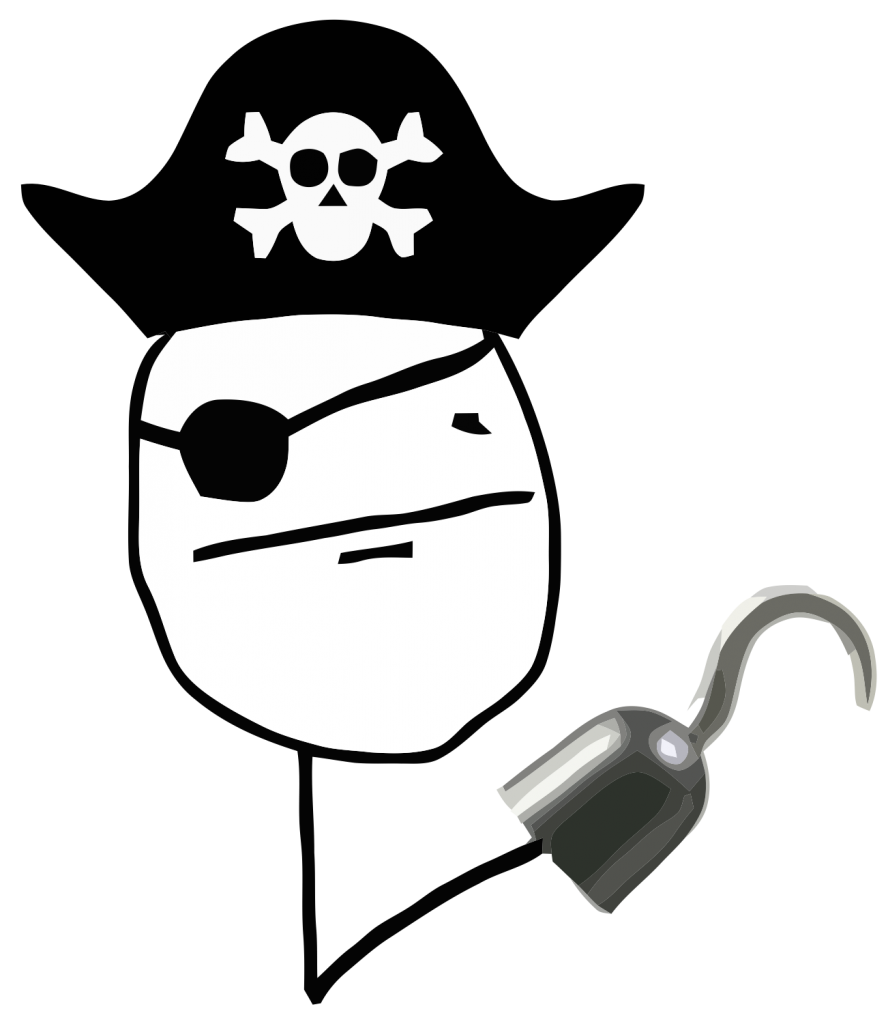 Piracy is not theft, let’s make this perfectly clear. Theft, according to the Merriam-Webster Dictionary of English, is “the felonious taking and removing of personal property with intent to deprive the rightful owner of it”. Piracy, on the other hand, is the act of producing and distributing an (illegal) copy of a digital entity. Copying, see, does not have any implications on the original – it doesn’t modify or destroy it.

Now that I’ve led this big ethical elephant out if the room, I can tell you the story of how piracy enabled me to learn and effectively shaped me into who I am. Being Bulgarian, and born in the late 1980s, I had little access, if any, to high quality western cultural content when I was young. The decade after the fall of the Communist regime and the beginning of the “transition” to democracy and capitalism, the income of a working citizen averaged 35 US dollars. A month. You can understand then, why going to the cinema, buying music on “original” cassette tapes (let alone CDs) and using licensed software was not an option.

I was lucky enough to have a parent working in design, and owning an, even if somewhat outdated, desktop computer. And I wanted to do stuff with it. Like every teen, I wanted to play games, watch the Hollywood blockbusters and listen to all the hippest bands. I suppose there were a lot of people in my position, since the Bulgarian pirate scene really flourished.

So, admittedly, I pirated the shit out of western culture. Star Wars, The Shawshank Redemption, Half-Life, Nirvana, Adobe Creative Suite – I did it all. At a time and place where knowledge of western languages was the most precious asset and the state educational system was heavily lagging behind, I learned English at quite a decent level, at the cost of no more than my internet connection. To add to that, I acquired skills in using specialized software for design and video production, as well as knowledge about peer-to-peer networks. 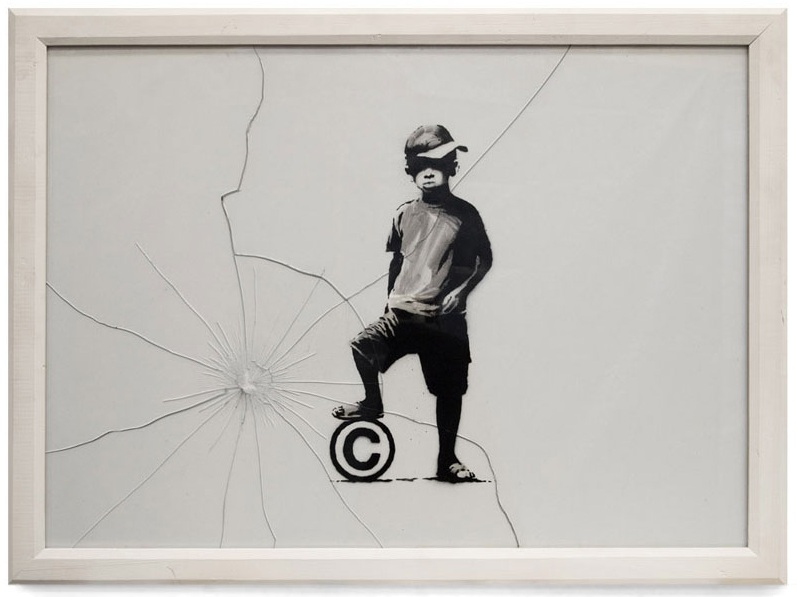 But I was also shaped along the lines of the western values and lifestyle. I was immersed in American and British culture – something that later in life proved to be responsible for most of my educational, career and life choices. In effect, my personal “transition” from communism to democracy and capitalism was not a result of the political structure of my country, but, oddly enough, of the anarchistic ways of piracy. Thanks to it I caught up to the world, and now I stand on even ground with western civilization. Just as Lawrence Liang points out in his article “Beyond Representation: The Figure of the Pirate”, piracy accomplished for me all the things the state and the educational system could not. 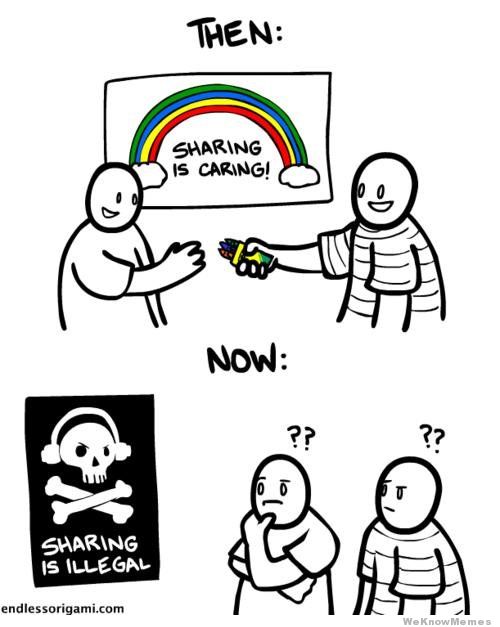 Many westerners have scolded me when I’ve told stories of the obscene amounts of music, movies and software I have pirated. What they fail to understand is that I used this mode of distribution for the lack of any realistic access to an alternative. In some cases, a given movie would never even come to cinemas or air on TV. Some bands would never sell their CDs in local stores. And obtaining a legal Adobe Creative Suite would have meant selling most of my organs.

However, much has changed over the last few years when it comes to the accessibility of content. Publishers have come up with new distribution platforms and business models that make music and video considerably more accessible. Examples such as Spotify and Hulu demonstrate how the cost for cultural content can become marginal. At the same time, by restricting their services to particular localities, they have once again shown the weaknesses of copyright laws. Bulgaria, to this day, doesn’t have access to such innovative platforms, which naturally means that people still resort to illegal channels for getting their music and movies.

And while the publishing industry has been lobbying for reformed copyright laws that would help the survival of its old models, good entrepreneurial minds are trying to beat piracy at its own game. As Gabe Newell, CEO of game developers and distributors Valve, has aptly pointed out: “The only way to get people to stop pirating is by providing them with a better, easier to use service.”

Lawrence Liang, “Beyond Representation: The Figure of the Pirate”