Xbox One the E3 fall


Many gamers have most likely watched or been to the E3 this year. The E3 was special this year, because of the next-gen consoles of Microsoft and Sony.  Microsoft showed their Xbox One and Sony showed their PlayStation 4. The E3 should have been the moment for Microsoft and their Xbox one, since they are an American company and the E3 is held in Los Angeles.  Instead of becoming the victor, they ended up being the loser of the E3 due to their Xbox One policy. What is interesting about it, it’s not so much that their policy is that bad, but the moment in which they present it.

Media was being dominated by PRISM. The United States NSA had been gathering data from many different sources including Microsoft. The US government had been spying on people, which could be anyone and at the E3 Microsoft presented their Xbox One policy. The policy had two important things that created a negative attitude towards the Xbox One on social media and other media sources. The first thing which is also connected with the second point, the Xbox One had to be online all the time when turned on. This had to do with that the Kinect has to be on all the time and connected with the internet. 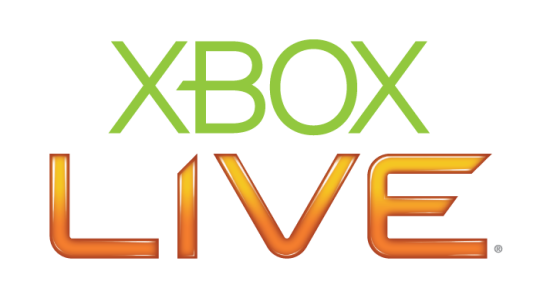 Linking this to the problems with PRISM isn’t difficult, but Microsoft still presented this. The major fear with the policy of Microsoft’s Xbox One is that, what if the NSA can actually look into my living room through the Kinect, since that could actually happen. The NSA is already checking Hotmail from Microsoft. If the NSA can look into your living room, the Xbox One would become a Panopticon.  Michel Foucault wrote about this structure idea that was designed by Jeremy Bentham.  The Panopticon is in essence an instrument of power and control. The general idea is that you think you are being watched, but don’t know who is watching you and if you are being watched. The fear is that the Xbox One could be used for this and according to the old policy you also had to check in once every 24 hours. You would be telling Microsoft I am now at home behind my Xbox One. It also creates a false sense of freedom.

“When one defines the exercise of power as a mode of action upon the actions of others, when one characterizes these actions by the government of men by other men in the broadest sense of the term one includes an important element: freedom. Power is exercised only over free subjects, and only insofar as they are free. (Foucault: 1982)”

Yet why do people react so negative, while we are already being watched everywhere. When we go into a store or walk on a street there are camera’s recording our every move. It has most likely to do with the fact that we think our home is private and we have freedom there. We don’t want to give the government access to our homes without us knowing they are watching. It would create a society like in Orson Welles 1984, which frightens many people. If Microsoft had just followed the news in the media and presented their Xbox One policy a little different, they could have avoided the link between PRISM and the Xbox One.