About Gizem Ezgi Akdag
Matthieu is a research MA student in Media studies at the University of Amsterdam.

From Sex-Positive Feminism to Queer Theory and Post-Pornography 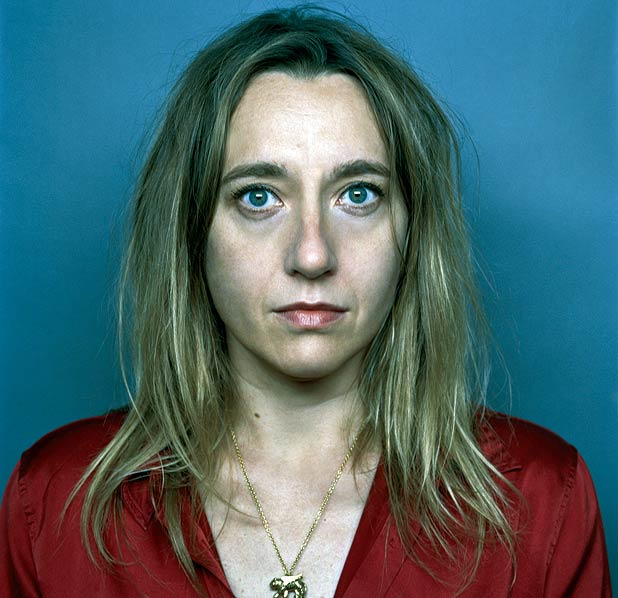 The body, pleasure, pornography and sex work are political tools that must be taken over by [women and sexual minorities].
Pornography should not be subject to control by the patriarchal state.

The Internet: A Space of (Sexual) Freedom

If the Internet has most definitely changed the face of pornography, it has also always been a particularly interesting tool to develop new feminist and queer networks. Several researchers here in Amsterdam have deeply investigated the impact of new technologies on sexual culture and practices in what they call the Netporn society.

The recent success of Grindr, a smartphone app favoring encounters among gay men, and its lesbian equivalent Qrushr, can also count as enlightening examples.

Lust, a Swedish director living in Spain, explains her work as follows:

No doubt  the Internet has been an essential tool for the Barcelona based director whose movies are available on VOD via her website erikalust.com.

According to cofounder and CEO Ben Tao, neither of the two founders had planned on becoming adult industry entrepreneurs. In another interview, he explains:

The problem as we’ve learned from our foray into the adult industry is that there is very little access or ways to raise money for anything adult. Traditionally movie studios were the ones funding all the shoots, but as the internet grew up fast (i.e BitTorrent & tube sites) the business models didn’t […].
If we can put the future of the adult industry in the public’s hands and of those who are passionate about the movies, books, or art combined, they can try new things that otherwise your traditional studios / publishers would never attempt. Of course this is no different than what kickstarter and other crowdfunding platforms do for their users, but adult as of yet has no such platform.

Since the founders in person depict the area of acceptable and unacceptable content as “a little grey for [them]”, Offbeatr seems like a space of freedom indeed…