Has internet worsened our grammar?


Since the advent of the internet and the world wide web, it has never been easier to exchange and share information with people from all around the world. A good part of the technological inventions developed in the last decade allows one to create and access an enormous amount of data with just a mouse click. Social media particularly have experienced a drastic boost in the last ten years, and have enabled internet users around the world to connect and communicate with each other in a blink of an eye. In 2013, 71% of all internet users were on one or more social networks, compared to only 8% in 2005 (“Social Networking Facts Sheet” par. 8). However, this fast-paced culture seems to have caused some unexpected cultural and social consequences. One of them has received a lot of attention on the internet, and concerns the use of incorrect grammar on the internet. 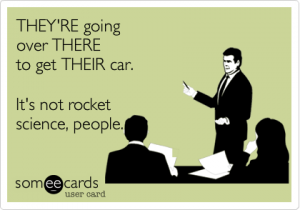 Bad grammar on the internet is frequently found on platforms with user-generated content. Websites dedicated to blogging or microblogging, such as WordPress, Tumblr, Twitter and Facebook, all offer the users the possibility to interact one with another and to freely and creatively express themselves. The dynamic nature of these platforms encourages the production of new forms of expression in order to save time and facilitate the reading process. Instant messaging is the prime example of this, as it is the origin of now very common abbreviations such as “lol”, “brb”, “cu” and “tltr”. These websites and applications, however, are also often riddled with mixed spellings of common homophones, the most famous of which is probably the there-their-they’re trio. Since the three words are pronounced very similarly, they are sometime used interchangeably by unsure chatters. Of course, it is quite clear what one means to say with a phrase such as “the bench is over they’re”, but the incorrect spelling diminishes the authority of the person who wrote it, and it raises the question of how tolerant and permissive one should be in front of such behaviour, and at what point does it become a problem of illiteracy.

It should be noted that, however, not all the grammar errors on the internet carry the same weight. One should make the distinction between an user, who has English as their second language, and a native speaker of English language. The former may opt to use English in order to communicate with the others on the forum or the chatroom, or in a blog post in order to reach a larger audience, since English is considered to be the global language. It is, thus, understandable and perhaps even expected of them to commit some grammatical errors. In case of a native speaker, the situation may be a bit more 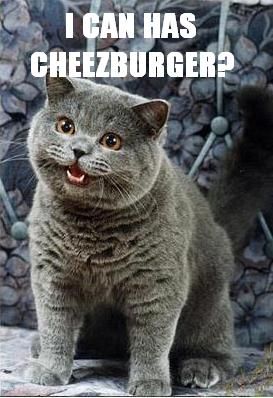 worrying, provided that the error was indeed a genuine misuse of a word and not just an accidental push of a wrong button on the keyboard or an unfortunate prediction by the ever less popular autocorrect function. In fact, author John Higgs argues that typos and “mistakes can make the author feel more present in the work [and t]hey also make the reader feel closer to the moment of creation” (Higgs par. 4). Higgs’ idea that there might be some charm in the grammar errors is actually substantiated by the widespread use of animal memes containing quotes with a deliberate use of incorrect grammar. The effects they intend to produce can be that of humour, satire, sarcasm or criticism. Some of the most famous include the cheezburger meme and the doge meme. 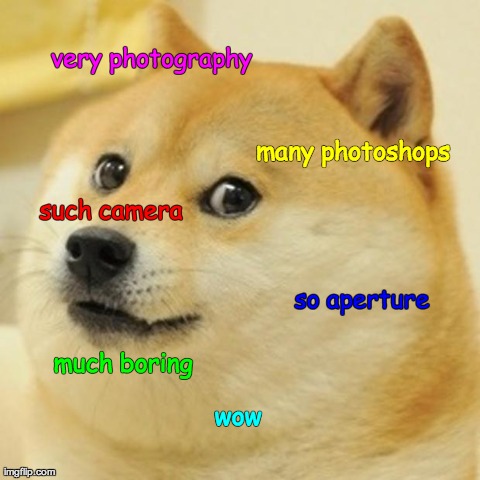 Not all are of the same opinion as Higgs, however. Some internet users have become so irritated by the increasing amount of bad grammar online and have started correcting other users’ sentences, no matter how small o irrelevant to the point the error may be. The reaction to this was fairly strong, and the ‘grammar purists’ on the internet were labeled Grammar Nazis, alluding to their Nazi-like strictness in relation to the grammar. The term has, in general, negative connotations, but the behaviour has been embraced sometimes with honour, and has lead to the creation of a facebook group Grammarly, and has even contributed to establish the National Punctuation Day. Even some influential pop figures, like Weird Al Yankovic, have addressed the problem specifically in their artistic production.

So far it is only certain that social media and internet in general have contributed in bringing the problem of grammatical accuracy to public attention, but the question of its gravity still varies considerably.