Stream, and put some money in the tip jar 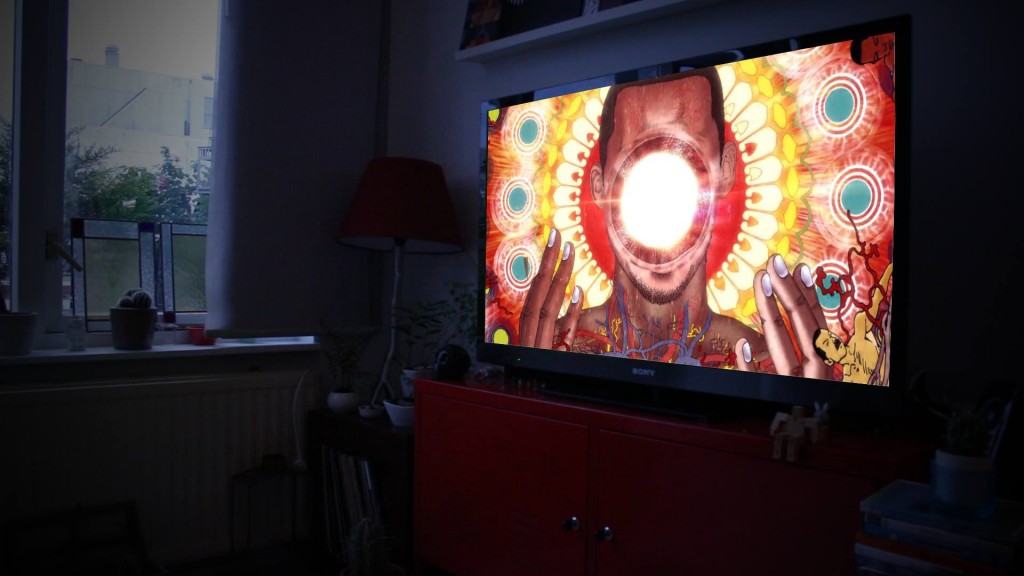 Are streaming services musicians’ friends or foes? Startup ‘Whitestone’ aims for industry revolution and introduces ‘the music of the future’ in a new, independent music experience platform. Could this be a step towards a brighter future for music online?

Over the years, the launch of new streaming services such as Spotify and Apple Music have flared the debate on authors’ rights and revenues repeatedly. Though the world streams like there is no tomorrow, the Guardian stated a few issues: the number of users with a paid subscription is very low (Spotify: 1% of all users), streaming seems to cause a drop in online downloads and streaming services tend to run into the negative numbers instead of making a profit. While revenues from streaming have grown exponentially over the last few years, the business doesn’t seem to flourish – and more artists are complaining about low revenues from their music (Arthur, 2015).

Interactive music experience
Into my timeline walked Whitestone, an initiative by a friend of a friend of a friend. This Dutch concept proposes a new, independent music publishing ánd streaming platform, and is currently in the middle of their crowdfunding campaign on Kickstarter. At first sight, a new streaming service doesn’t seem that revolutionary – Apple Music launched earlier this year, and several other services have been around for years – but Whitestone distinguishes itself from the crowd in two ways. First, they aim to be an independent, fully crowdfunded and community-based platform. Secondly, the platform should enable artists to launch interactive albums and videos. The philosophy of interactivity and connecting business model behind this platform concept might provide an interesting view on the possible future of the online music industry.

Inspired by the art of album covers, Whitestone focuses on presenting music that goes beyond a square photo or image next to your online playlist/album: larger visuals, video, interactive functions and so on. In a sense, Whitestone presents ‘album art 2.0’ or even ‘music 2.0’.

Though the concept of interactive music videos is not new (hence the Arcade Fire video above), the start-up claims that a platform enabling artists to create and publish their interactive content, does not exist just yet. A vivid community lies at the basis of an artist’s success or failure: Whitestone users can recommend, view extended credit info, write reviews, and support the artist directly from their digital wallet. This is where we land on the business model: using Whitestone, users don’t subscribe for a vast amount per period of time, they simply fill up their ‘wallet’, which can be spent on music any way they like. It’s like ‘liking’ or ‘retweeting’: appreciate the content? Decide what it is worth to you, and drop it in the artist’s virtual tip jar. The expected earnings for artists can be already estimated with the Tip Jar Calculator.

Utopian concept or reality?
While the whole concept looks appealing, I can’t help but wonder: could (and would) this actually work? With only 15 days and over 65.000 euros of funding to go, an actual Whitestone platform launch doesn’t seem to be happening any time soon. What are the odds? The online music ‘bizz’ has been topic of research for quite some years, and some results seem to point in the direction of Whitestones’ potential.

For instance, Kretschmer and Peukert concluded that ‘sampling’ and as such ‘free music content’ can have a positive effect on album revenues. They argue that even if a number of users will substitute purchasing music by consuming the free content, sales will still benefit by the availability of these samples. (2014, p. 21) If consuming music before paying for it triggers eventual purchases, the business model behind Whitestone could actually work. But Kretschmer & Peukert seem unsure if this accounts for all artists, since they analysed the top 300 song charts which represents relatively successful albums only (2014, p.21).

Put it in the tip jar
The ‘wallet’-model that Whitestone uses seems to be a ‘pay what you want’-model (Regner, 2015). Tobias Regner looked into this model by investigating how much money users of Magnatune.com spend on music and why. He adds that the underlying motivation to do generous donations was triggered by reciprocity: those who recognized and valued the free sampling Magnatune provides, tended to pay more. (Regner, 2015) Then again, Chao Fernandez and Nahata state that the ‘pay what you want’-model generally works better in small sized markets. (Chao, Fernandez & Nahata, 2015) So it could be doubted if Whitestone will be successfully operating in the music industry as a whole, or if it would be more interesting for niche target groups, following these studies.

In the end, many factors will be of influence to the success or failure of Whitestone. One issue is the revenues of the platform itself – even big players such as Spotify and Deezer are struggling to make money (Arthur, 2015). Another is whether the artists will really get paid more: are users prepared to pitch in more? A quick look at research gives a slightly positive outlook. Maybe the Whitestone-approach is at least a step into the right direction.

Arthur, Charles. “Streaming: the future of the music industry, or its nightmare?” The Guardian. David Marsh and Amelia Hodsdon. 2015. 12 September 2015. <http://www.theguardian.com/technology/2015/jan/02/streaming-music-industry-apple-google>

Chao, Yong, Fernandez, Jose and Nahata, Babu. Pay-what-you-want-pricing: Can it be profitable? Journal of Behavioural and Experimental Economics. 57 (2015):176-185.