Managing the ‘self’: your DNA online


How to explore your inner self? You could go to a retreat in Thailand. You could ask your mother about your childhood. Or you could upload your DNA online. Awakens’ Genomic Explorer allows you to dissect your genetics by converting saliva to data on your DNA. It tells you whether you are likely to be culinary engaged with white wine or whether you should skip white wine because of some form of diabetes. This service seems to know the user better than they do. In utilizing it, it gives the user abilities that were first deemed ‘for experts only’. This article researches the implications and grounds for further research with regard to the future of genomics.

Consumer as expert: exploring your DNA

Genomic Explorer allows users to inform themselves with their own DNA data, by sending saliva or linking their Ancestors and 23andme database (both are services that gives information about ancestry through your DNA-sample) with the application. Users can examine their genetic traits by browsing through their DNA, which links biological traits to databases that are linked to academic papers on these specific traits. It informs users about their personality, their intelligence, about suitable nutrition and about sports. In their own words, Awakens wants to “develop an ecosystem where anyone can access valuable information, actionable insights, and related services based on their genetic information.”

A demo for Genomic Explorer

The unique character of this service lies in its visual interface, which makes it easy for consumers to comprehend their biological traits and examine their DNA, which first was something only experts could do. If you are looking for a more specific trait system, a similar service is offered by Helix, which is an app store for genomic traits. Helix offers apps per subject, such as health, entertainment and nutrition. It is likely for these kind of services to evolve and become more frequently accessible for consumers; not just experts. As Tomohiro Takano, CEO of Awakens explains: “Today for the genome is like the 90s for the Internet. Although technological innovations made the Internet accessible for many, applications for daily use had not been developed. Everyone was scrambling to figure out how to make the best use of the Internet.”

US citizens now have free access to Genomic Explorer, even though they will make it a fee-based service in the near future. Japan – the base of Genomic Explorer’s inventors – will follow after the US. The service states that the user is the owner of the DNA and that they can delete their personal data from the server anytime; their data will never be sold to third parties. Also, Genomic Explorer is HIPAA certified, meaning it complies with high security standards.

Assuming all of the above is true – your digital DNA being in a secure environment – the app raises several implications, mostly regarding healthcare and identity; ultimately also about ‘governmentality’. First and foremost, it raises questions with regard to managing your own health. Instead of going to the doctor, users can consult their data. Is it eligible for patients to become their own doctor? Secondly, it is interesting to examine how our personality and ‘the self’ can be constituted of data. Can they? Thirdly, the use of this application could be seen as a feature of governmentality, a concept introduced by French philosopher Michel Foucault. Services like Genomic Explorer and Helix, create a new institution that prospers the phenomenon of ‘healthism’, a concept introduced by Nikolas Rose, which is an extension of governmentality.

I will start by giving an explanation on governmentality and healthism, which offers a framework for the first two implications. Governmentality is a theory that embodies the idea of disciplining institutions (such as school, the army, hospitals but also companies and their advertisements) constituting a milieu in which the (possible) behaviour of people and things is structured. It is an interconnected environment in which people are governed and in which people and things are subjected to power mechanisms.

Nikolas Rose explained governing as an act that is also bestowed upon the soul. He introduced the concept of healthism as “a  doctrine  that  links  the  public objectives for the good health and good order of the social body with the desire of individuals for health and well-being.” According to Rose, advertising and other capitalist persuasion, leads to the inner desire of people wanting to be healthy, without any state intervention. In this way, the doctrine of healthism is incorporated in people’s lifestyles, due to power mechanisms that manage themselves and the people. The assemblage of power technologies have resulted in alignment of the ideals of political scientific, philanthropic, and professional authorities with ideals of the individual – in the present case the ideal of being healthy. 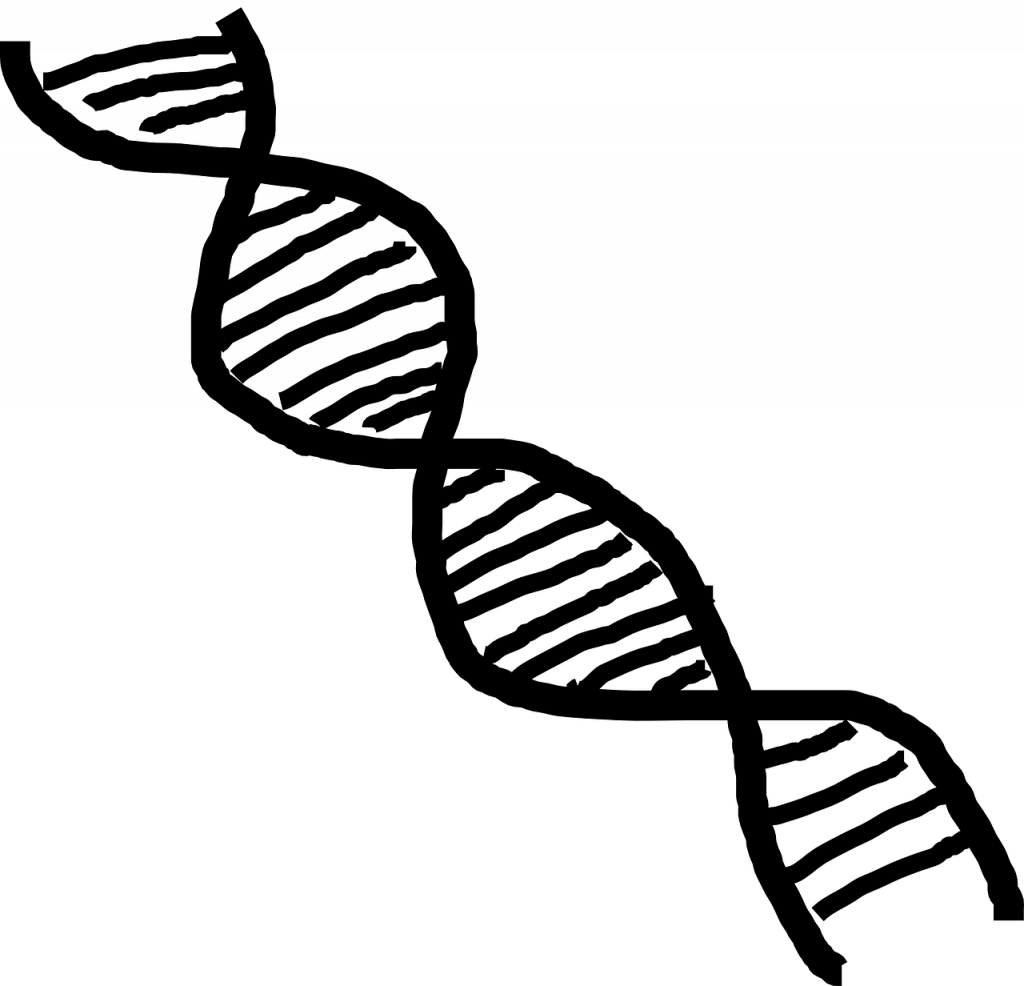 Implications beyond knowledge: optimizing the ‘self’

So, how could apps like genomic explorer be argued as a technology that constitutes these ideals? One of the main messages of this service is managing one’s health by knowing one’s traits. This complies with Rose’s theory on healthism: individuals are willing to know their health features, by examining their DNA through a comprehensible web application that is ran by a software company. There is no state intervention whatsoever, not on the scale of visiting the doctor, nor on the act of researching DNA by experts.

Whether this is eligible or not is a question of ethics and political views. Neoliberal thought would pose that you should be able to be free enough to manage your life as profitable as possible, including your genetic features and their implications regarding health. However, other views could argue that it is better to manage your health through public instances that do have the expertise to tell you about implications. Technocritic Evgeny Morozov would argue that the atomized customer is only preoccupied with their own health, thus not caring about the health care system as a greater whole.

However, this app constitutes more than just managing your health, it also manages your ‘self’ by informing users about their personality. Raw data of T’s, G’s A’s and C’s are being cooked as sensible data about one’s identity. With regard to power technologies, Foucault mostly defended the idea that the individual body and populations are being governed. Rose, amongst other philosophers such as Maurizio Lazzarato and Gilles Deleuze, argued it is not just the body that is governed by technologies of power, it is also the soul. This is a subject that offers fertile grounds for further research on how knowledge about the ‘self’, through these kind of services, unveil a power that nurtures the soul, by offering a framework in which your ‘self’ is constituted.

Aforementioned framework explains the service as a platform that manages health and the ‘self’, but unfortunately it does not solve questions with regard to the representativeness of your identity through data. This leaves me with several questions: am I my DNA? Is my personality determined in data? Can I be expressed in data? These questions could be answered through the approach of the Capture model. Philip Agre lent this terminology from engineering, where ‘capture’ refers to “a representation scheme’s ability to accurately express particular semantic notions, without reference to the acquirement of data.” So, this model states makes it possible to explore data as a way of representing reality, as something that has its fundament in the human realm. In this sense, media studies could research the implications with this approach on the topic of genomics representing the self.

Services like Genomic Explorer will most likely become more frequently used and developed  the near future, allowing changes with regard to the framework we live in, on the level of healthcare and identity. Ultimately, the rise of these services also indicate the distribution of power by producing knowledge. So, even if the service stores DNA a safe environment and does not raise questions on privacy issues, the overall implications ask for research in different fields. They ask for governmentality studies to do research on how data on genomes are conceived politically. As for media studies, genomic services demand research on how our online genomes can be approached as a representation of ourselves.

Would you upload your DNA to such services? And why (not)? Let the world know by leaving a comment.

Lazzarato, Maurizio. “The Concepts of Life and the Living in the Societies of Control.” In Deleuze and the Social, edited by Fuglsang Martin and Sørensen Bent Meier, 171-90. Edinburgh University Press, 2006.

Morozov, Evgeny. To Save Everything, Click Here: The Folly of Technological Solutionism. New York: Public Affairs, 2013.