Civil: The Savior of Journalism or Just Another Blockchain Startup?


Civil wants to save quality journalism using digital tokens and blockchain. Would it foment a revolution in the industry of journalism, or is it just another product of the entrepreneurial solutionism trying to resolve a complicated situation by a simple idea? 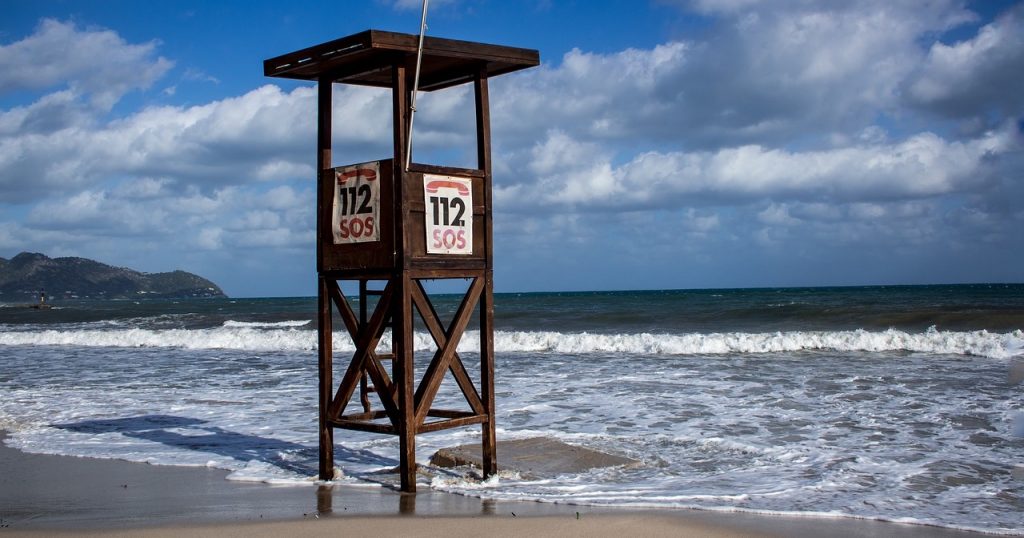 The Problem Which Civil is Tackling

Civil has introduced a complicated set of rules and technological toolset to tackle multiple problems. But the main goal seems to be the problem of funding for journalists:

The ad-driven revenue model that traditionally funded quality journalism has not translated to the digital economy. Journalists around the world are facing an existential threat like never before. We’re committed to introducing a new funding model — and a supporting ecosystem — that enables journalists to focus on serving their readers above all else. (About | Civil)

Journalism is facing an existential crisis. According to the recent State of the News Media report,  newsroom employment at U.S. newspapers has fallen 45% since 2008. Although the number of digital-native newsroom employees has increased by about 6,000 in the same period, it doesn’t compensate for the 32,000 lost jobs in the newspapers sector.

Less than a decade ago, traditional news organizations blamed the internet news aggregators for siphoning off their circulation by copying newspaper content for free and reposting this content on the aggregators’ advertising-supported sites. (Jensen 539) The bloggers and aggregators, on the other hand, argued that evolving tastes and the nature of the internet, rather than their own behavior, have led viewers to their sites (Jensen 540).

Some of the news organizations were able to adopt to this new world, seeing the aggregators, and particularly Facebook and Google, as partners for their business. This time, Facebook’s announcement about decreasing the impression of the news stories in the users’ walls – which can be interpreted as being less an aggregator – was bad news for publishers. 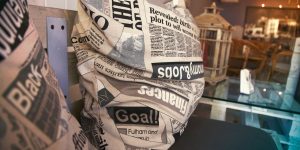 There are also other problems rose by this selling-attention-to-advertisers business. Zuckerman calls ad-based business models as “The Internet’s Original Sin”; it demands surveillance, it incentivize shallow content generation and clickbaits, it tends to centralize the web, and it may lead us into echo chambers.

Business model is not the only concern of Civil. In the Civil Constitution, it’s clear that Civil is not neutral about the newsrooms on the platform:

As a network managed by a distributed, global community of CVL Token Holders, the Civil Protocol enables news organizations to practice independent, fact-based and responsible journalism. (The Civil Constitution)

So, Civil is also paying attention to the matter of fake news information disorder. It’s hard and complex to deal with this subject. As an example, Wardle and Derakhshan proclaim that “the media needs to consider that publishing debunks can cause more harm than good, especially as agents behind dis-information campaigns see media amplification as a key technique for success” (19). They suggest to debunk sources as well as content (83).

In technical terms, Civil a protocol, a decentralized communications protocol. It consists of a founding company, an independent, non-profit foundation, a constitution, a governing council, a blockchain-based technologic stack to support the constitution, and also other entities to boost the platform (The Civil white paper).

To talk about the solution in details, first we should understand a few concepts about blockchain-based platforms, peculiarly the ethereum-based ones:

The blockchain is the decentralized transparent ledger with the transaction records—the database that is shared by all network nodes, updated by miners, monitored by everyone, and owned and controlled by no one (Swan 1).

Ethereum is a foundational general purpose cryptocurrency platform that is a Turing-complete virtual machine (meaning that it can run any coin, script, or cryptocurrency project) (Swan 21).

Civil, like other cryptocurrencies, uses the decentralized nature of blockchain to build up the trust needed for creating a currency as the base of its financial ecosystem. But it also uses it to record authorship provenance and signature of the contents published by the newsrooms on its platform.

Civil has created a fixed number of CVL tokens at the beginning. These token are distributed/sold to the people and newsrooms and are used for certain actions. The obvious one is to be paid to support a newsroom, through the mainstream mechanisms like paywalls and donation, as well as innovative mechanisms like microtipping, as there is no transaction fee in this peer-to-peer system. 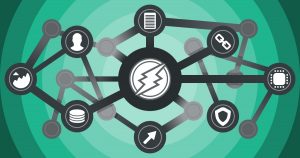 You can also use the CVL tokens to challenge a newsroom which you believe has violated the Civil Constitution, for example by reporting a made-up story as fact, or by concealing that an article was indeed a sponsored content. since the signature of the article was stored on the blockchain, the subject of the challenge remains unambiguous and immutable. The result of the challenge is decided by a weighted popular vote. If a challenge is succeed, the contract of the challenged newsroom will be voided and it will be removed from the platform.

The voting mechanism is based on game theory. People can vote for/against a challenge by paying CVL tokens. Every token is counted as a separate vote. To make incentive for people to vote in favor of the right side, the voters who vote for the “winning” side of a challenge can also be rewarded with tokens from the “losing” side’s deposit stake.

But what if the right side is not the same as the “winning” side? The Civil Council, which are humans unlike the algorithms behind the voting mechanism, are responsible to interpret the given vote.

Morozov declares solutionism as a never-ending shortsighted quest to ameliorate the activity for which the improvement is sought (16).

Both the problems Civil is tackling and the methods Civil has recruited are multi-dimensional. It is hard to foresee the side-effects of the way Civil is mobilizing the blockchain technology to address the current crisis of journalism. But in my view, it is unfair to categorize Civil as a shortsighted quest.

“One of the most worthwhile experiments in journalism that I’m aware of at a time when new solutions to the business of journalism are badly needed. (Floyd)”

Manoush Zomorodi and Jen Poyant have created a podcast to document the process of starting a  media company based on Civil ecosystem. You can listen to their first season and learn more about the ecosystem of Civil from the perspective of a Civil newsroom.

Morozov, Evgeny. “To Save Everything, Click Here: the Folly of Technological Solutionism.” Choice Reviews Online, vol. 51, no. 01, 2013.

Wardle, Claire, and Hossein Derakhshan. Information Disorder: Toward an Interdisciplinary Framework for Research and Policy Making. Strasbourg: Council of Europe, 2017.